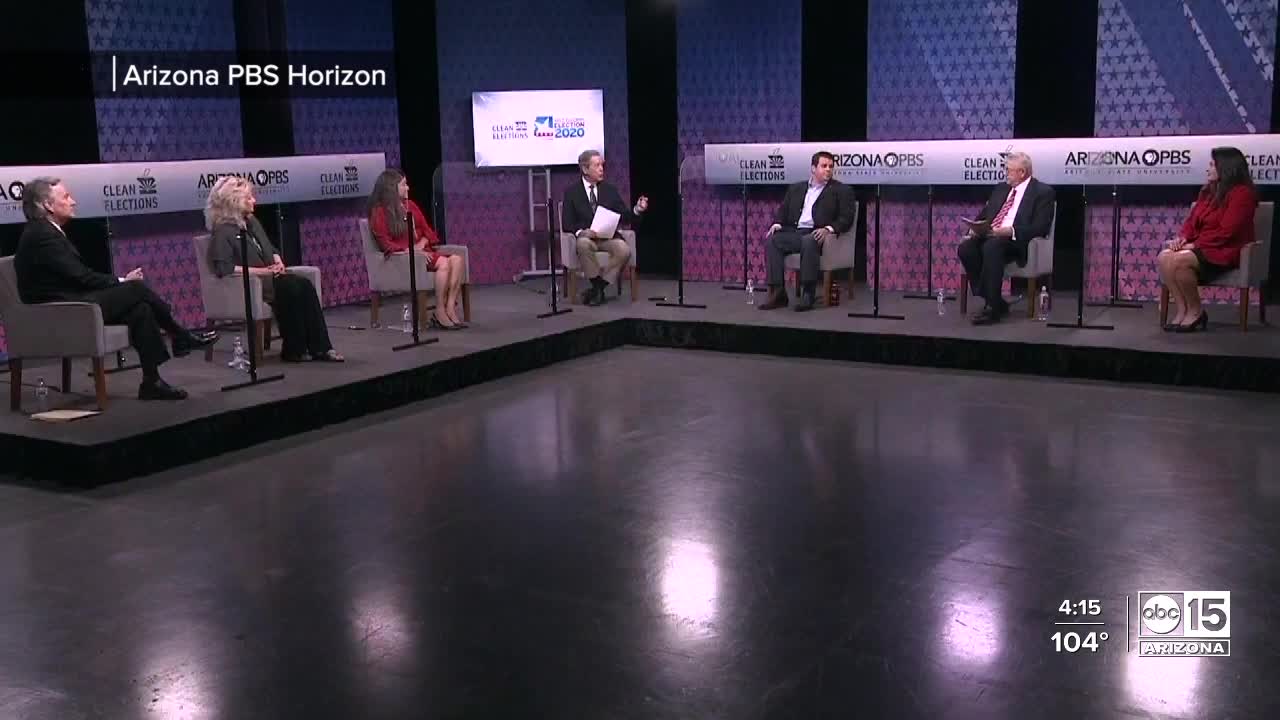 The six candidates vying for the three available seats on the Arizona Corporation Commission (ACC) touched on rolling blackouts, how to incorporate renewable energy and whether the Commission is still being influenced by the utilities it regulates. 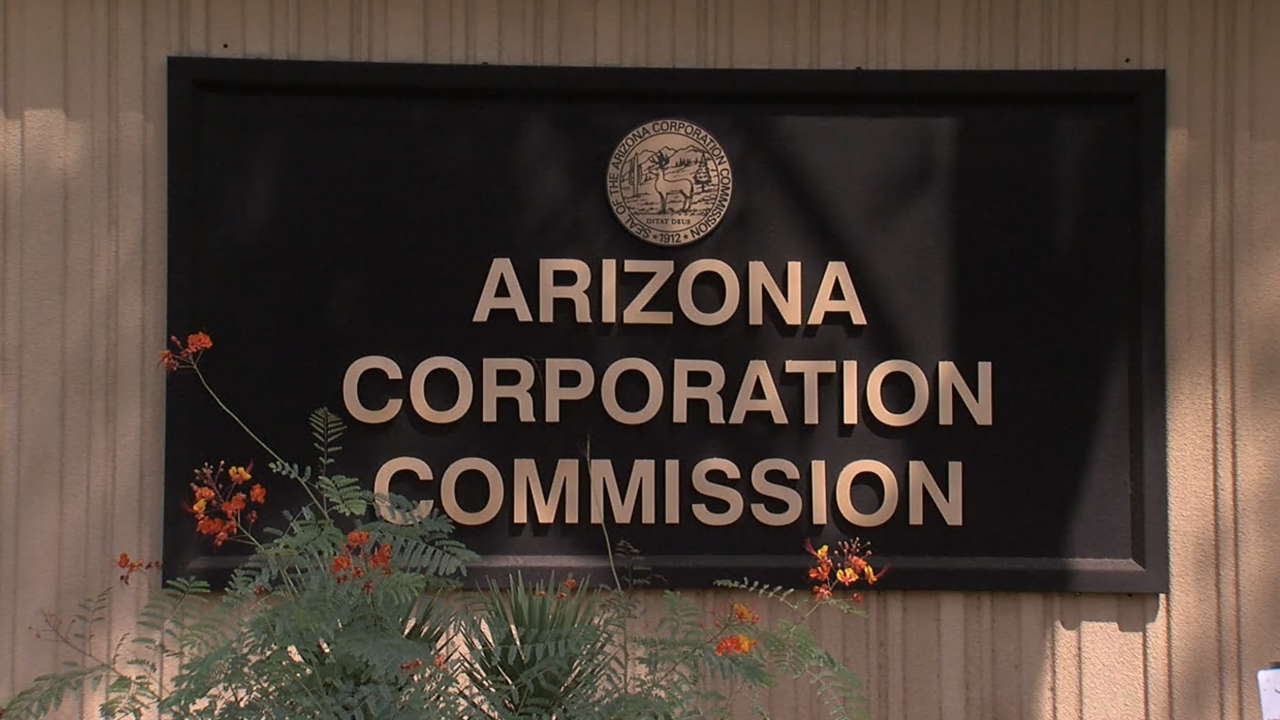 The six candidates vying for the three available seats on the Arizona Corporation Commission (ACC) touched on rolling blackouts, how to incorporate renewable energy and whether the Commission is still being influenced by the utilities it regulates, in a televised debate on Wednesday.

Three Democrats pushed the importance of increasing regulated utilities, use of clean energy in general and solar energy in particular.

Former Commissioner, Bill Mundell said he wants to make Arizona "the solar capital of the world." The Democrat co-authored the state's current Renewable Energy Standards during his prior tenure 1999-2009. He said studies show ratepayers, "have saved over $2 billion because of the renewable energy standard, because you don't have to build big gigantic new fossil fuel plants, you don't have to build transmission lines."

"It'll be a win-win situation. It'll create a new economy with green jobs that will be paying our Arizonans and creating those thousands of jobs," said Anna Tovar, also a Democrat and current Mayor of Tolleson.

Republicans, Jim O'Connor and Eric Sloan largely agreed with one another that mandating an increase in the amounts and types of renewable energy utilities should use is bad for consumers.

O'Connor, on the ballot after a write-in campaign in the primary, kicked off his appeal to voters by letting them know, "I am fearful of a plan that was introduced only two short years ago. And that was prop 127."

The ballot initiative from 2018, would have created a constitutional amendment requiring that utilities move to 50 percent renewable energy, excluding nuclear, by 2030.

"You don't want rolling blackouts, which is what we see in California. And what we're seeing in California is all about mandating solar," O'Connor said.

Incumbent Lea Marquez Peterson, Republican, has an open docket before her on updating renewable energy rules. She said she's proposed a plan to get to zero emissions by 2050, but has pushed to allow utilities to choose how they get there.

"In my year on the commission, I've learned about so many new technologies and innovations that are coming forth. I don't want to stifle that at all," she said.

While opinions largely followed partisan patterns, there were some deviations.

For example Sloan, a Republican said, "I am the only candidate that has stood up and said I will vote no on the APS rate increase."

But that kind of declaration could force the recusal of a potential commissioner in future rate cases.

Sloan, who chaired an APS-funded political action committee which spent $4 million to elect favored commissioners in 2016. And the issue of perceived utility influence was front and center.

"When APS elects their own regulators? You expect them to regulate? I don't think so. But I'm hoping that we can change this with this race, and the voters will choose something different," said Democratic Candidate Shea Stanfield.

Marquez Peterson, who was not on the Commission during the APS expenditures, said she believes utility influence is no longer an issue from what she has seen.

"There's hypersensitivity to any influenced by any regulated body before the commission. So I think that we've turned the tide," she said.

None of the Democrats are convinced.

One thing most of the candidates agreed on, was that climate change is human-caused, with the exception of O'Connor.

"It's a little bit like COVID-19. There's a real virus out there. But I'm not going to turn the world inside out. Because I'm not God. And I can't change the climate," he said.

After the moderator pressed the issue he answered, "I'm not convinced."

The full debate which aired on Arizona PBS can be viewed here: https://bit.ly/33m5ZXM