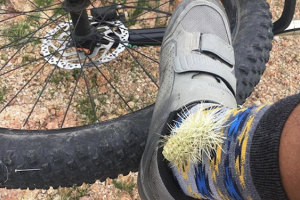 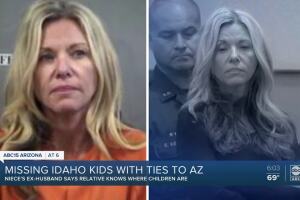 Lori Vallow's niece may have information regarding missing kids 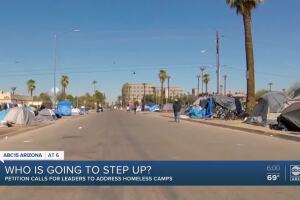 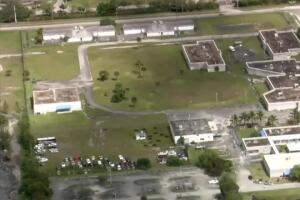 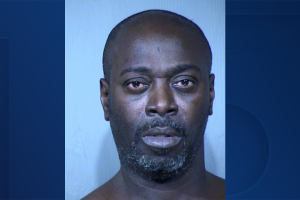 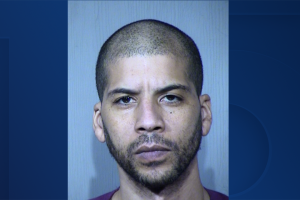 UPDATE: Suspect crashes on US-60 after police pursuit - ABC15 Crime 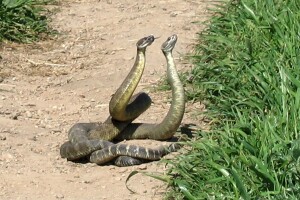 Watch out! 13 species of rattlesnakes live in Arizona - ABC15 Digital 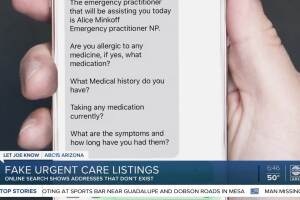 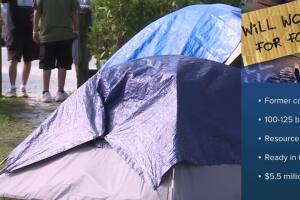 County may use former correctional facility for homeless 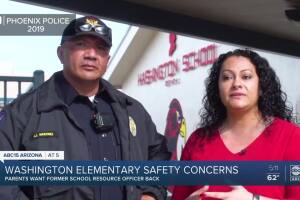 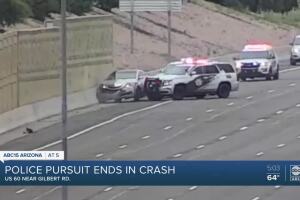 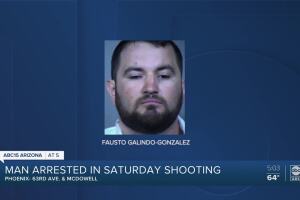 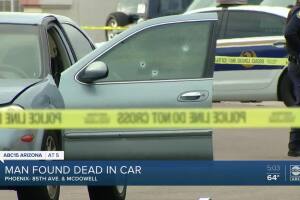 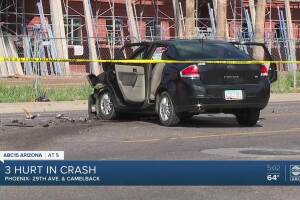 2 kids, 3 others transported after three-vehicle crash in Phoenix 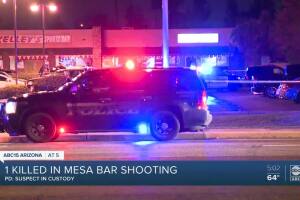 1 dead, 1 hospitalized after bar shooting at O'Kelley's Bar in Mesa 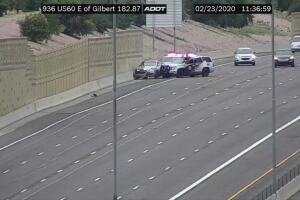 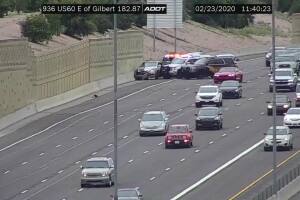 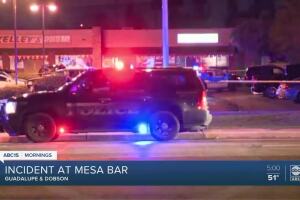 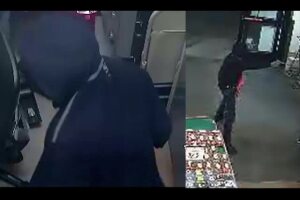 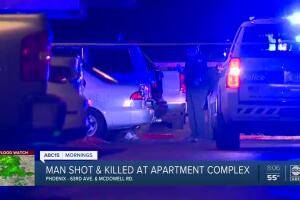 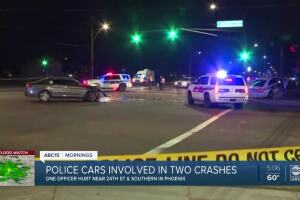 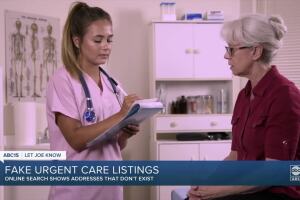 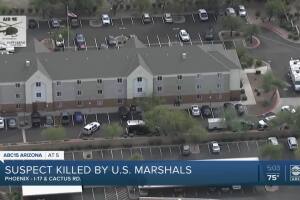 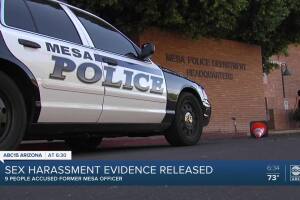 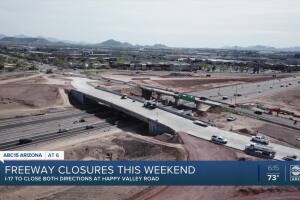 Weekend road closures could be impacted by Saturday rain 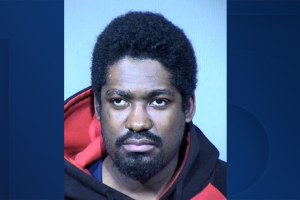 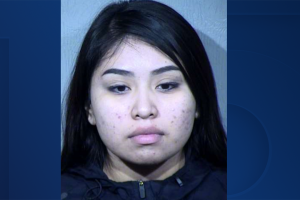 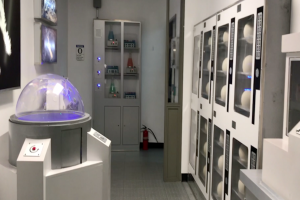 DINO DNA! Be the hero at the Jurassic Escape Room in Arizona - ABC15 Digital 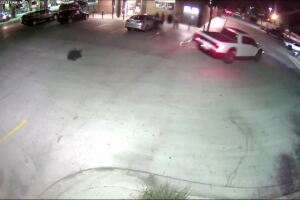 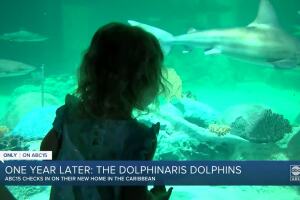 Checking in on the Dolphinaris Arizona dolphins, and the company's next plan