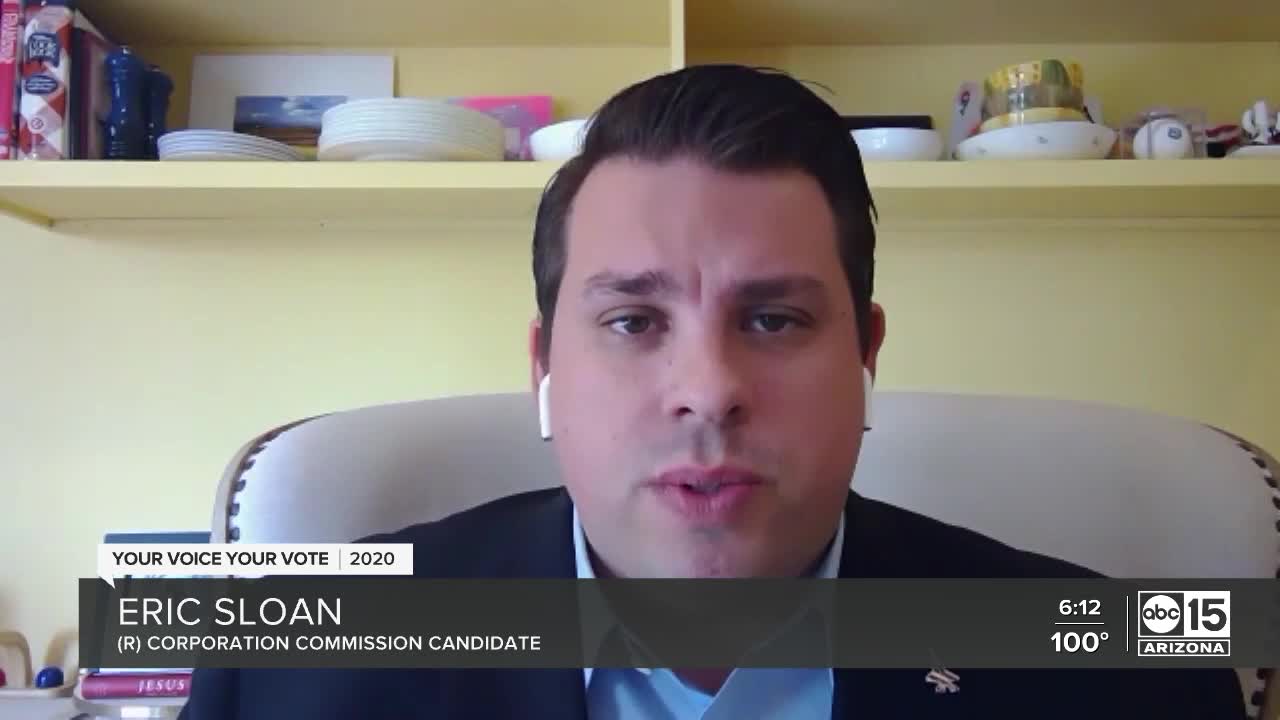 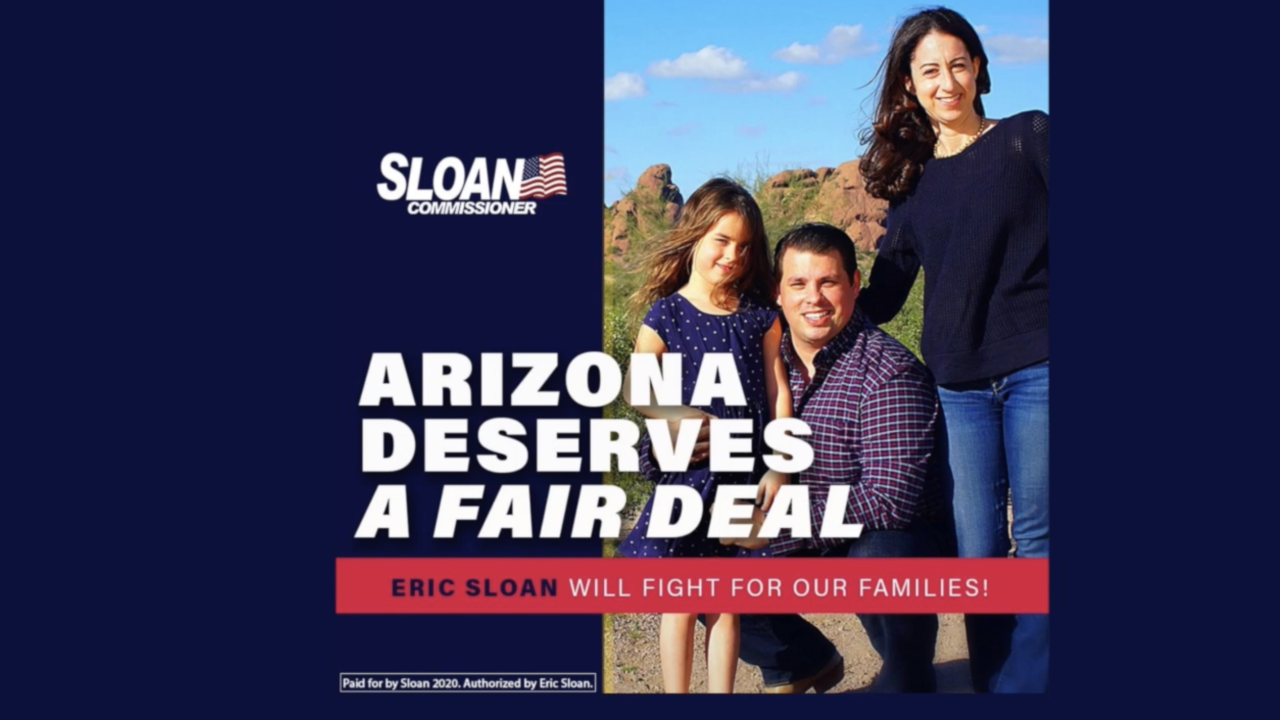 It was a significant increase in Eric Sloan's electricity bill that he says solidified his decision to run for a seat on the Arizona Corporation Commission (ACC).

"My rates went up 36 percent. That is the reason why I decided to get into this race is because I felt like Arizonans weren't getting a fair deal," he told ABC15.

It is Sloan's second run for a seat on the public utilities board that decides how much Arizonans pay private companies for electricity, water, and natural gas. He lost in the 2018 Republican primary but says if elected this time, he plans to bring more scrutiny to utility financials.

"One of the things that we're going to absolutely have to do, is take a hard look at these record profits that these utilities are accruing right now," he said. "We're going to have to look at rate structures and how those structures impact Arizona and if they are more expensive than they need to be."

But did Sloan help facilitate the utility profits and rate design that he now believes needs to be scrutinized?

Sloan describes his work on the committee as an effort to increase voter participation.

"That was a nonprofit organization that helped to get the vote out across Arizona, and I think it's important for people to vote," he said.

Records show the group spent around $4 million of Pinnacle West's money to get out the vote specifically for the company's three favored candidates in that year's ACC race: Republicans Bob Burns, Andy Tobin and Boyd Dunn.

All three won seats on the Commission and Tobin and Dunn's "yes" votes secured the controversial 2017 rate increase and redesign that is still being debated at the Commission today.

Sloan says he does not believe utilities should donate to regulators.

Another part of Sloan's history in the public record is a report about his time as Chief of Public Policy and External Affairs with the Arizona Department of Gaming.

During the course of the investigation, witnesses described Sloan asking, "who can we fire today" while joking outside of his office.

The report shows that one subordinate told investigators "she sits in her car for about 10 minutes each morning, 'willing herself' to come in' and gather the courage she needs to face her supervisor,' Mr. Sloan."

In another incident, an African-American employee complained about Sloan singing the Negro Spiritual "Swing Low Sweet Chariot" as he passed the employee's desk. Documents show Sloan acknowledged doing it, but the state investigator wrote he "could not in any way understand that this may be a culturally sensitive issue."

Sloan told ABC15, none of the allegations in the complaint are true and instead were attacks by political opponents.

Sloan is running as a clean elections candidate, which means public financing of $174,024 and that he has pledged not to take donations from supporters in the general election.

He says he is ready to begin working on getting ratepayers a "fair deal."