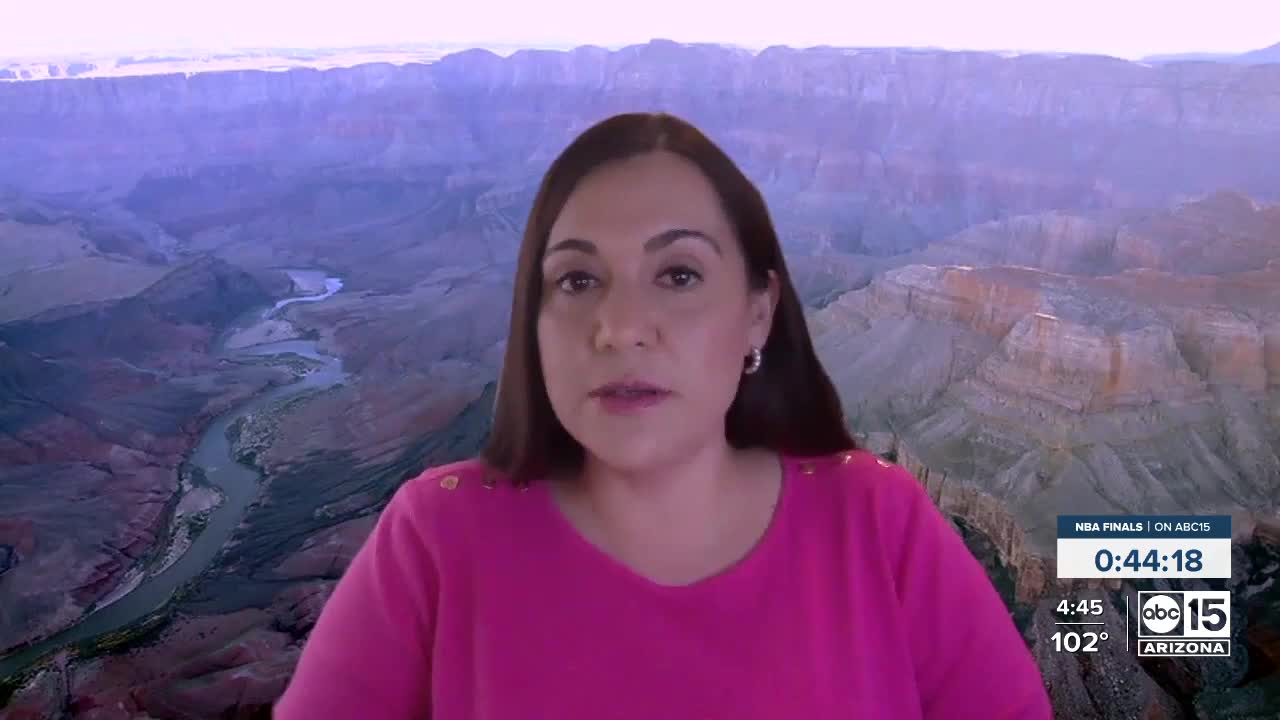 PHOENIX — Cleaning up the environment is one of the things Arizona Corporation Commission candidate Anna Tovar says she’ll take on if elected.

"My leukemia was by an environmental toxin that entered my body and caused cancer. Life threatening cancer,” she said.

Tovar beat it twice and says the experience is a big reason she is running for a seat on the commission that regulates Arizona’s private utilities.

“The Arizona Corporation Commission holds the entities that come to the commission accountable. And right now, we don't see much of expanding renewable energy in regard to cleaning up our environment. In bringing clean water and bringing clean jobs to Arizona,” she said.

The former teacher and Democratic state legislator has been the mayor of Tolleson since 2016. She says if elected, another priority would be strengthening the board’s ethics rules.

“There are no freebies in regard to these entities that come in front of us. There is no free dinners. There is no free wining and dining, there are no gifts,” Tovar said. “We need to have that line in the sand that says, you know, we're commissioners were there to do a job for everyday Arizonans and not have those conflicts of interest taking place."

She says she also wants additional rules to extend to Commission family members and staff.

But Tovar says her main priority would be to have the Commission put rate payers first. “It’s there to represent Arizona families and not the monopolies and utilities that are there in front of the Commission,” she said.