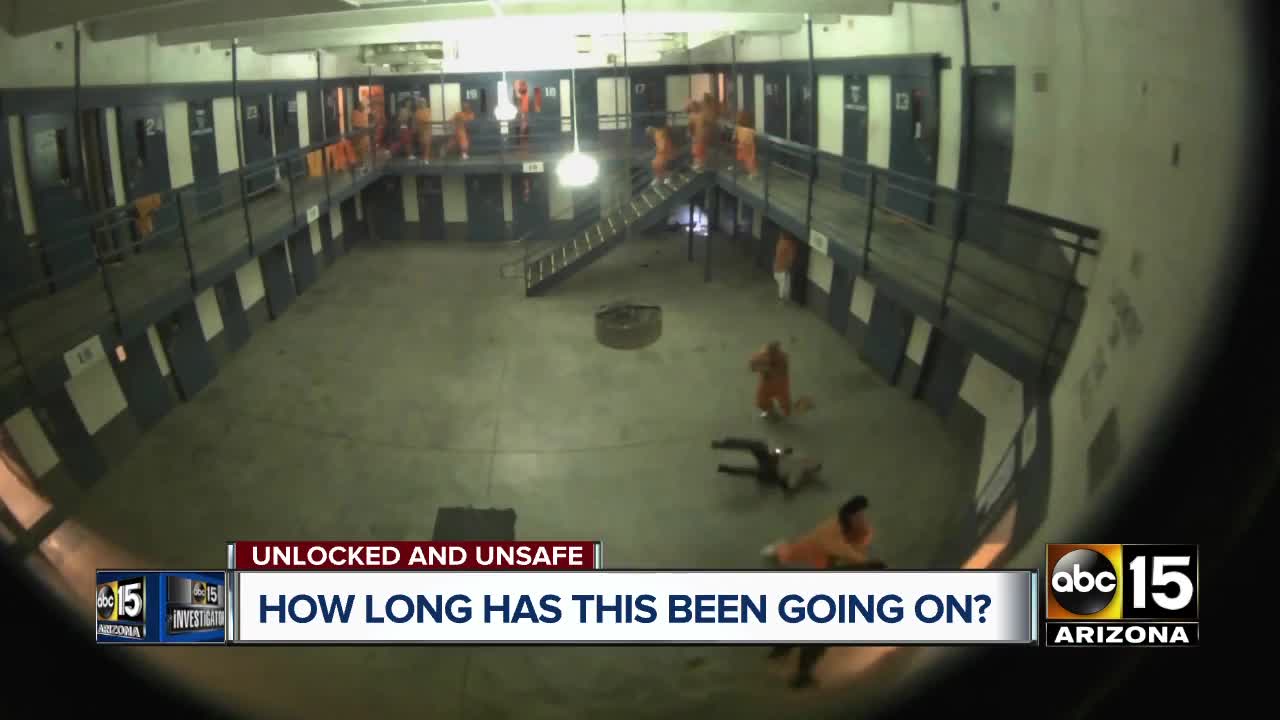 Inmates began compromising the security of cell doors inside Lewis prison 13 years ago, according to newly-obtained internal documents and video. 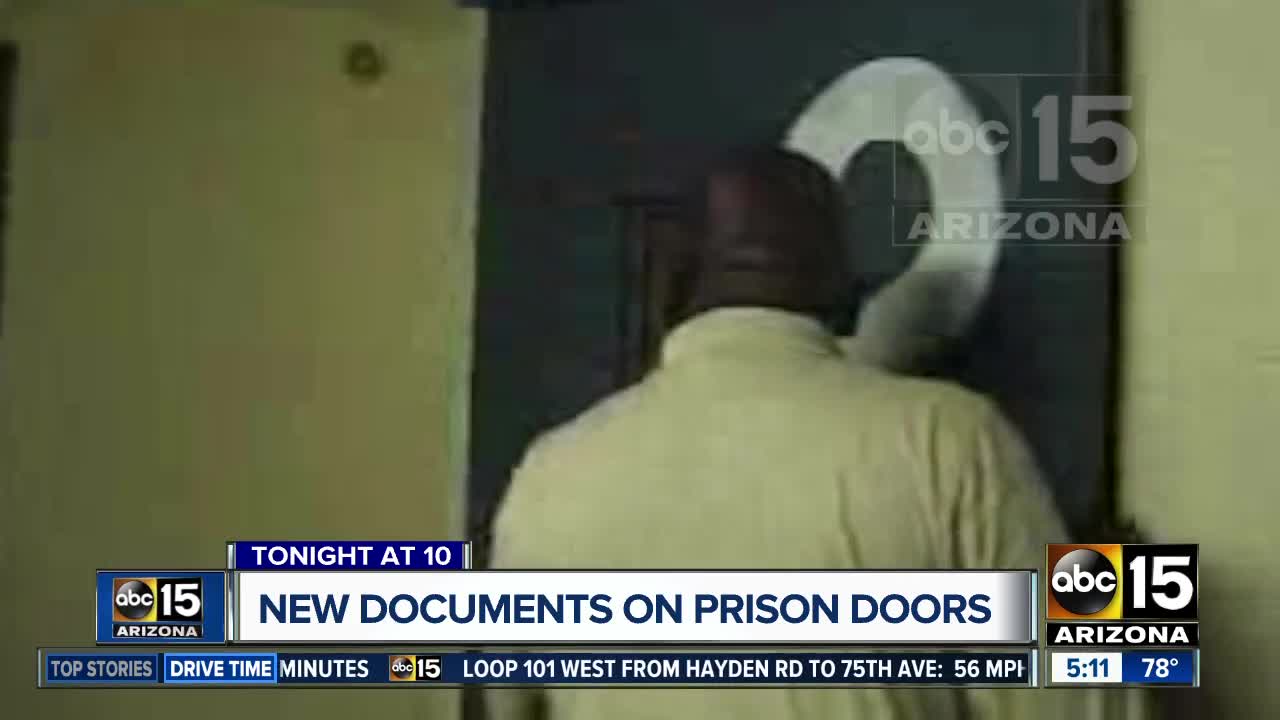 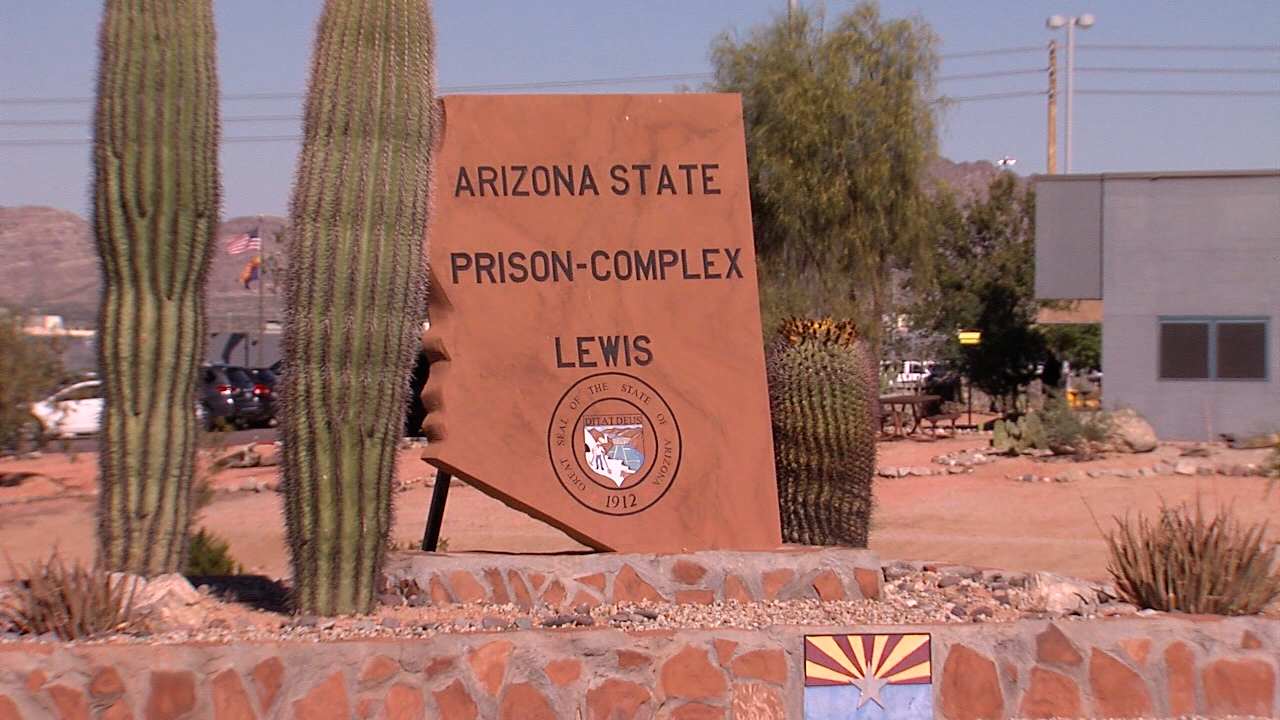 In the first sentence of a 2006 security alert, it clearly outlines the emerging problem inside one of the prison’s units.

“Inmates have been compromising the security of our cell doors and are able to open them at will.”

The memo was written on August 21, 2006. One of the prison’s chiefs of security also created a corresponding video to demonstrate how inmates were “defeating” the cell door locking system.

The newly-leaked memorandum and video show that top Arizona Department of Corrections officials have known about failing locking systems inside the embattled prison for more than a decade, but did not adequately address the problem or seek funds to permanently fix it.

The evidence also answers one of the key questions that Governor Doug Ducey hired two retired state supreme court chief justices to investigate: How long has this been an issue?

The Arizona Department of Corrections released the following statement in regards to the newly obtained memo and video:

Protecting cell doors and locks from tampering is a priority in every correctional/detention environment, and every action should be taken to prevent this very serious safety and security concern.

The memorandum you provided was issued 13 years ago, during a previous administration and under previous leadership. As part of our efforts to find permanent solutions to this issue, we are reviewing what actions were taken in the past to address this issue but it is important that a long-term solution be implemented.

The Department is actively engaged in efforts to implement long-term security countermeasures to stop this tampering from occurring and ensuring the safety of all officers and inmates.

In late April, ABC15 exposed leaked videos proving that many cell doors inside Lewis prison don’t properly lock, leading to ambush assaults on officers and brutal beatings against inmates – some resulting in permanent injuries and deaths.

In an initial response, corrections department officials said Director Charles Ryan first became aware of situation in May 2018. The department later revised their timeline to say that the agency (not Ryan specifically) became aware of a “material increase” in locking issues in November 2017.

The 2006 memo and video are now the earliest record to show the chaos inside Lewis prison was the result of many years of neglect and inadequate maintenance.

One of the points of contact listed in the 2006 memo was Ernest Trujillo, a security official and top administrator, who just retired.

ABC15 also spoke to many sources, including a former deputy warden, who said Ryan and other top administrators were repeatedly warned about broken cell doors and locks long before they admit to knowing about the problem.

“I drafted 703 reports on a monthly basis that went up through the warden to the central office that said 25 percent of my locks and doors did not work,” said Doug Schuster, a former deputy warden who worked in Lewis prison in 2013 and 2014.

According to Department of Corrections policies, the 703 Monthly Inspection System is a process that documents issues with the security of prison units. There are three classifications: GREEN for compliance, AMBER for minor issues, and RED for significant threats to life and safety.

For RED level issues, notifications are required to go to executive staff, including the director and his top aides.

At the time, the memo states that the problem was due solely to inmate tampering and not a problem for all doors.

“If you create a gap between the door and door frame, the locking mechanism will not fall all the way down, and the sensor will indicate the panel is all the way secure. But it’s not,” said Capt. Charles Brown in the 2006 video. “We have tried several different things: inmate razors, bottle caps, magnets. Anything that will create a gap…will cause that to happen.”

Multiple sources said that knowledge of how to tamper spread throughout the prison. In the years since, due to poor upkeep and maintenance, the repeated tampering caused the condition of many doors to deteriorate.

Officers tell ABC15 there are now many doors inside Lewis prison that do not lock at all.