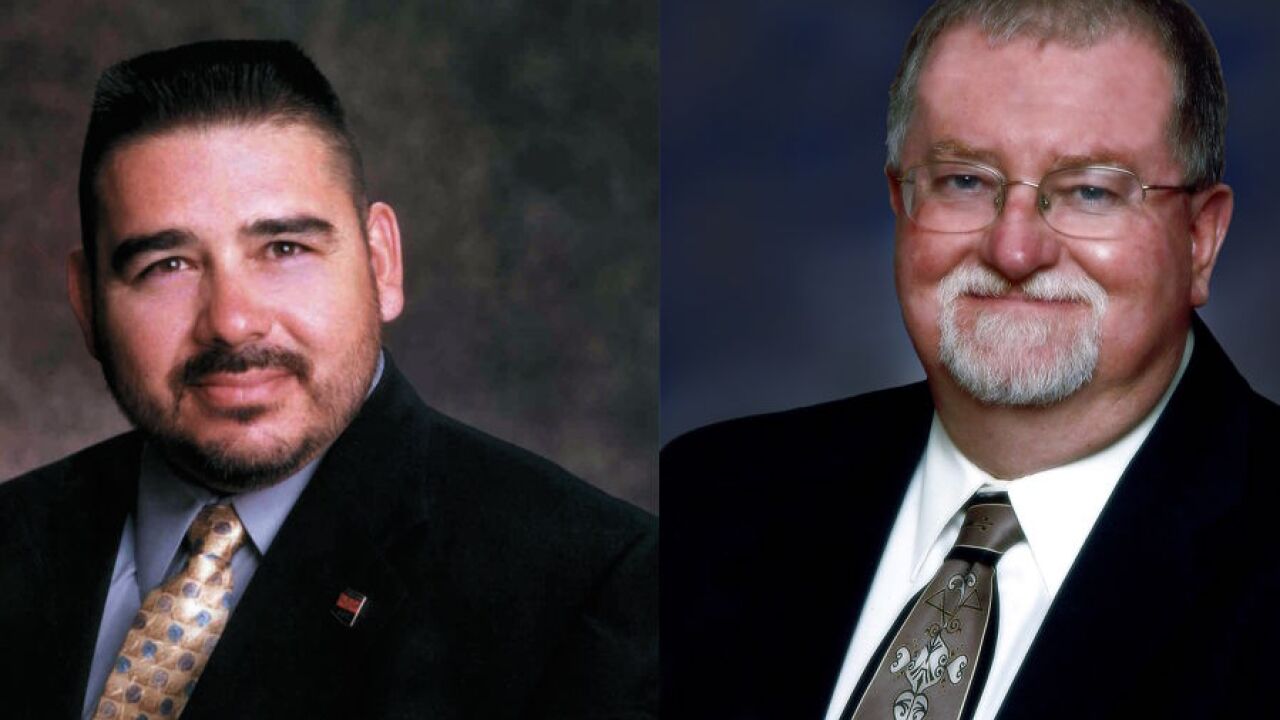 PHOENIX — A pair of top Arizona Department of Corrections executives with direct oversight of the state’s embattled Lewis prison have filed paperwork to retire at the end of the month.

“I can confirm that Mr. McWilliams and Mr. Trujillo are currently employed with ADC and have filed the necessary paperwork notifying the Department of their intent to retire by the end of the month,” a spokesman wrote in an email to ABC15.

In their positions, McWilliams and Trujillo had oversight over Lewis prison and its security issues and critical incidents. McWilliams is Trujillo's direct supervisor, according to an organizational chart published by the department.

Their retirements mark the first executive-level exits from the corrections department following a series of ABC15 reports that have highlighted many serious safety and security failures at the prison in Buckeye.

A department spokesman did not elaborate on the reason, if any, for the two men to end their careers.

Surveillance videos from inside the prison have shown dangerous situations for inmates and corrections officers as hundreds of locks on cell doors don't lock, leading to inmate deaths and serious assaults against officers.

Calls for consequences at the department have increased since ABC15 first broke the story in late April. A union representing corrections officers joined with inmate advocates to call for state prisons director Charles Ryan to resign.

Pressure has been building on Governor Doug Ducey to fire Director Charles Ryan over the past six weeks.

In the wake of the significant security failures becoming public, Ryan has claimed that he was not shown video of the critical incidents or knew the situations were as bad as they were.

But so far, the governor has stood by his director.

An external review of the agency and cell door problems at Lewis Prison promised by Governor Doug Ducey has not gotten off the ground, as the state has yet to sign contracts with those the governor hand-picked to lead the investigation.