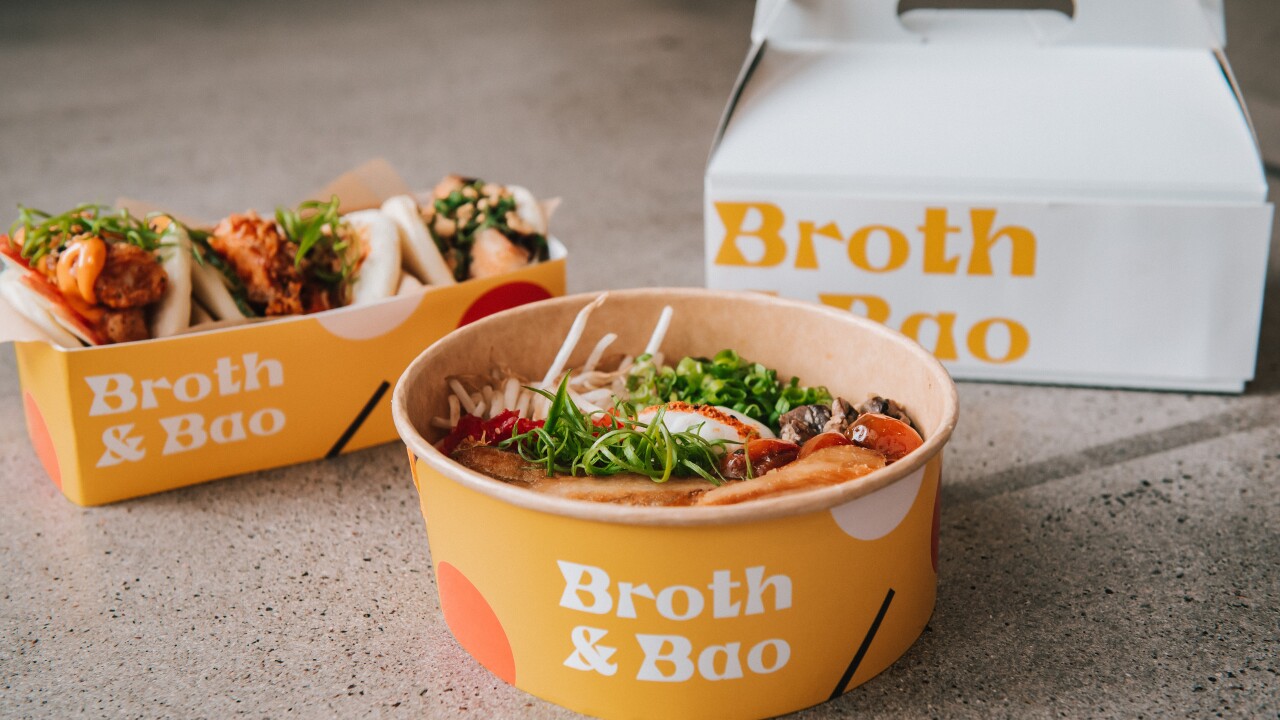 SCOTTSDALE, AZ — The duo behind Clever Koi, Across The Pond, and Fellow Osteria have plans to open another restaurant before the end of the year focused on customized ramen noodle bowls steamed bao buns, and seasoned fries.

The fast-casual build-your-own restaurant will be located at Arizona State University's SkySong complex in south Scottsdale, near Scottsdale and McDowell roads, next door to Fellow Osteria, their Italian restaurant, in a space that had been vacant for some time.

It is anticipated to open in November or December, according to its website.

"We wanted to take the idea of Clever Koi [and] simplify it," said James, adding that bringing Clever Koi -- or a version of it -- to Scottsdale has been something the team has wanted to do for a while.

"We had a very popular lunch a couple years back [at Clever Koi] where we would do a build your own bowl….and guests went crazy over it," said Campisano. "The issue, a little bit, [was] the kitchen wasn’t really built for that style of volume."

So, they took that idea, transformed it, and are bringing it back in the form of Broth & Bao.

Like other DIY concepts, guests will customize their noodle bowls from start to finish, choosing their preferred noodle (traditional, udon, gluten-free, and vegan), tare or stock, and protein (braised pork belly, steak, chicken, grilled tofu), and then top it off with different oils, sauces, and vegetables, such as watermelon radish, house-made kimchi, or scallion oil.

For even easier choosing, some of the signature ramen bowls from Clever Koi's menu, such as their chicken, pork, and vegetable ramen, would also be featured on Broth & Bao's menu, they said.

The restaurant will also have a selection of steamed buns, including pork belly, hot chicken, kimchi cauliflower, as well as a seasonal or weekly special. Togarashi fries with Szechuan peppercorn, their take on Japanese-seasoned fries, and garlic and kimchi cheese fries will also be on the menu.

To wash it all down, they will have canned cocktails, wine, and beer for sale.

While the idea was in the works before the COVID-19 pandemic, Campisano said the restaurant will have all of their food served in takeout-friendly containers, making it easier to transport, whether someone orders at the restaurant, through self-ordering kiosks, or through a delivery company.

CLEVER KOI IN GILBERT TO REOPEN

For those curious when Clever Koi will reopen in downtown Gilbert, James said that location would reopen on Oct. 9, 2020, more than a year after it experienced a kitchen fire and closed.

James said most of the damage was in the kitchen. Repairs were ongoing but slightly delayed because of the COVID-19 pandemic.

Other recent food and dining news: