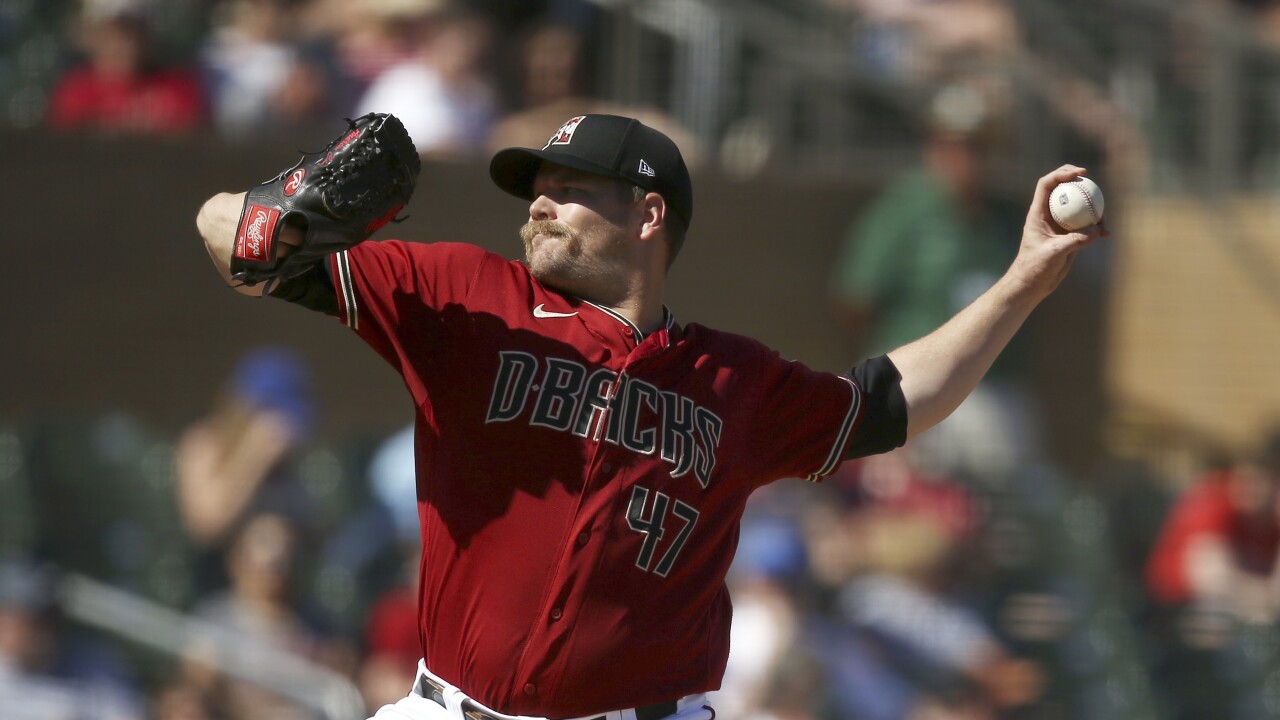 With Major League Baseball’s Opening Day pushed back to mid-May at the earliest, the Arizona Diamondbacks Mexico City series has been canceled.

“It breaks our heart we won’t be playing in front of the incredible fans in Mexico this year, but health and safety come first,” the team said in a tweet. “We promise we’ll be back soon. #VamosDbacks.”

The Diamondbacks were scheduled to play two games against the San Diego Padres on April 18-19, which would have been the first MLB regular-season games ever played in Mexico City.

The Diamondbacks were to be the home team in the series, and the league said the games will be rescheduled in the home team’s city.