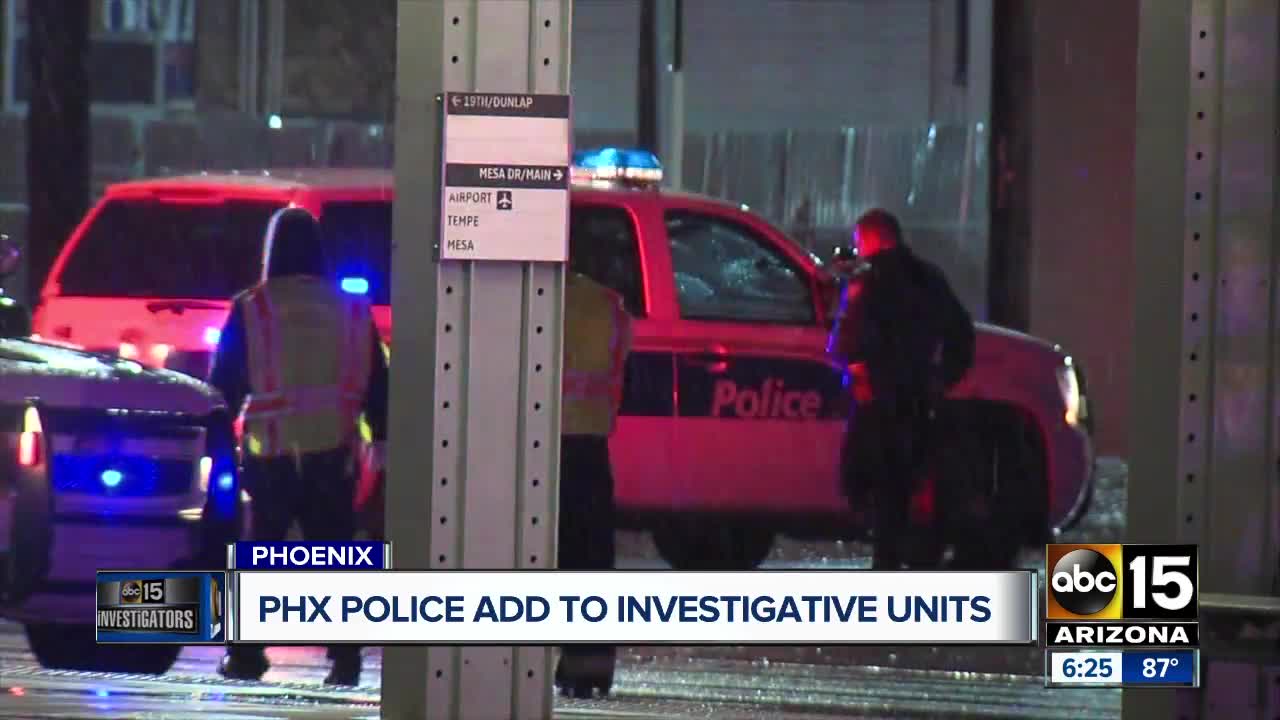 Starting in mid-October, 17 community action officers will move into full-time patrol jobs, according to a Phoenix police spokesman.

One CAO will remain in each squad to continue working with crime watch groups and residents to address neighborhood concerns. The reassignment will be temporary, although no end date has been determined, according to Phoenix police.

The CAO change frees up some current patrol officers to help with investigations. The Phoenix Law Enforcement Association, a rank-and-file officers union, has voiced concerns on social media about “burgeoning caseloads” and understaffing among detectives.

ABC15 also recently aired stories with sexual abuse victims and survivors of a hit-and-run crash who wanted more extensive investigation of the crimes.

The Phoenix Police Department is trying to hire 300 more officers this year, in order to reduce staffing shortages. The next written test for applicants is on October 11.