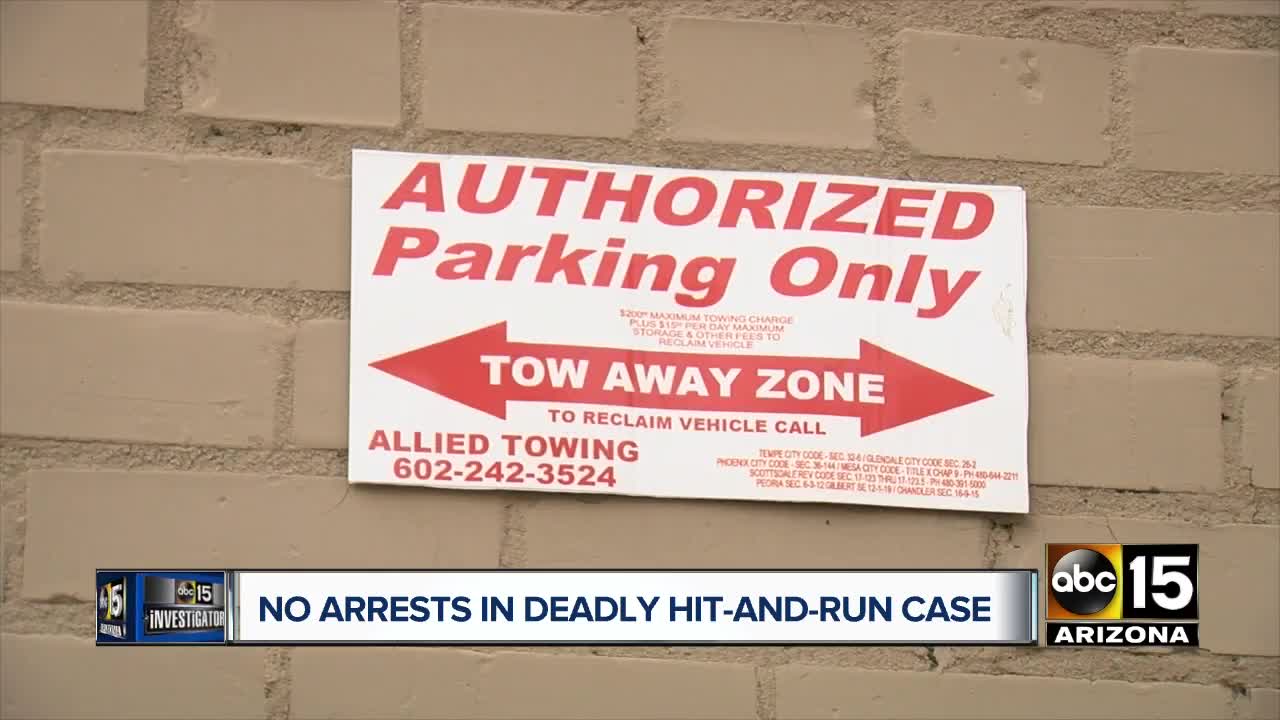 Survivors of a hit-and-run crash in February are frustrated by the lack of an arrest in the case, and police are now asking for the public's help to find the driver who left the scene. 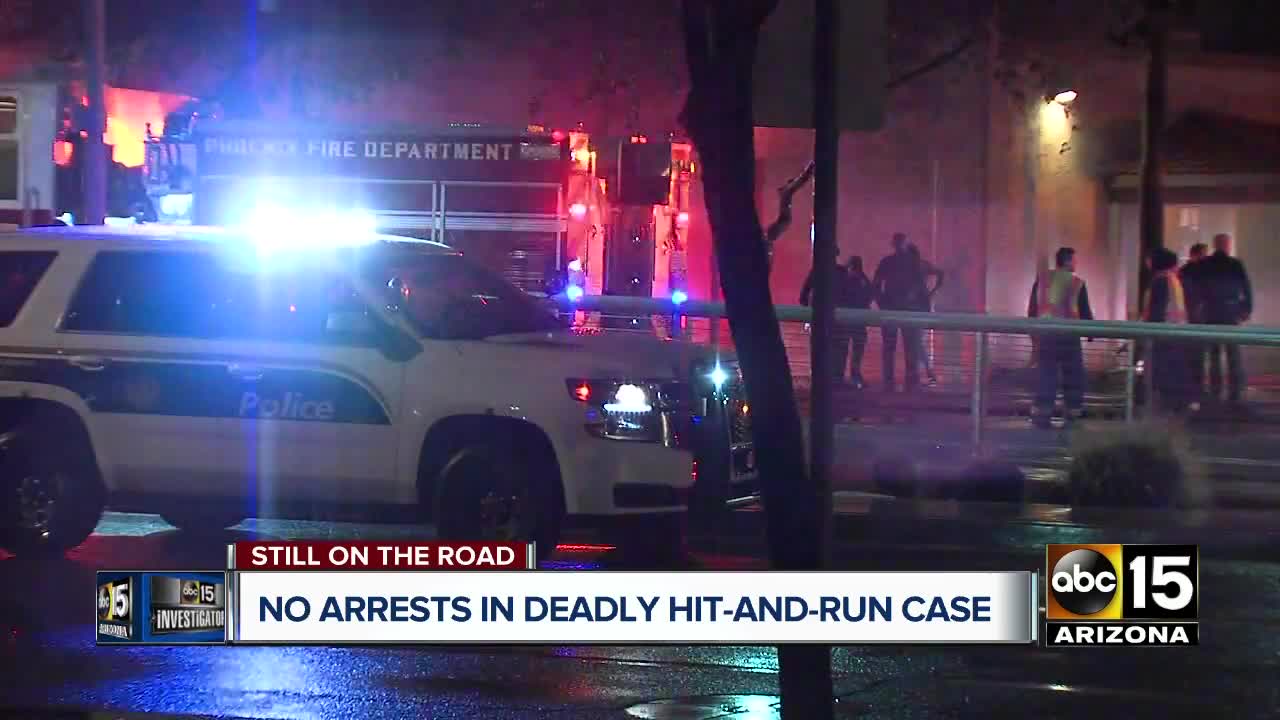 Survivors of a hit-and-run crash in February are frustrated by the lack of an arrest in the case, and police are now asking for the public's help to find the driver who left the scene.

The crash occurred on the street in front of Charlie's nightclub near 7th Avenue and Camelback Road in Phoenix. Two groups of people were having an argument that spilled into the road. At that point, a passing car hit four people. Khadijha Taylor, 25, died. Daniel Gaston, Jade Berry, and Unique Martinez were seriously injured.

"I fractured my right femur; I shattered my pelvis," Berry said.

"The first thing I did ask the paramedic was if I’m going to be able to walk again," Martinez said.

Both women underwent surgeries and had to learn to walk again. They will always have pain and scars from what happened.

The 2006 silver Mazda 6, which was involved in the crash, did not stop at the scene. The car was found unoccupied a mile away at a small shopping center on Central Avenue.

Investigators recovered evidence and belongings inside the car. They found the registered owner's wallet, a cell phone, and an open can of a strong alcoholic drink called Four Loko. The crime lab also received fingerprints and DNA samples for analysis.

"I put my hope in our justice system," Berry said.

As the survivors grew stronger, they also grew frustrated with the police work on their case. They told ABC15 that they have not received a good explanation why no one has been arrested.

"We had tried to reach out to the detective, and it was just kind of like a runaround," Martinez said.

"At first, we thought that it was due to a homicide," Berry said. "Maybe they were concealing certain things for that reason. But then, as time is going on, still no answers."

Phoenix Police Sgt. Tommy Thompson tells ABC15 that the case is still open. The detectives know who owns the car, but they can't arrest anyone without probable cause.

"The key component is placing the driver of that vehicle behind the wheel," Thompson said.

Having the owner's wallet inside the car doesn't prove he was actually driving that night. The crash happened when it was dark and raining. Witnesses told police they could not identify the driver, and one witness said he heard at least two people talking inside.

"We continue to work these cases until we’ve exhausted all of the leads," Thompson said. "At this point, we hope there's somebody in the community that whoever was driving this vehicle has spoken to, has told them that."

Criminal defense attorney David Cantor has worked on hundreds of hit-and-run cases, and he agreed to look at the reports in this case. He points out a witnesses reports that two people were talking inside the car. This could complicate the criminal case.

"They both can't be guilty, yet they can both be accused," Cantor said.

Cantor says there are ways to identify a driver who has fled, including retracing credit card purchases and checking surveillance video. The cell phone discovered could also crack the case.

"That's one of the first things I always look for, a phone call made within a couple minutes after the accident," Cantor said. "Figure out who it is, and then you interview that person. If that person won't answer, you hit them with a grand jury subpoena."

Thompson encouraged anyone with information to call Silent Witness at 480-WITNESS. He said even second- or third-hand information may be helpful.

Some of the survivors hope the driver is getting a guilty conscience.

"Come forward and kind of just accept the responsibility for what happened," Martinez said.

Do you have a issue that needs investigating? Contact Melissa Blasius at Melissa@abc15.com.