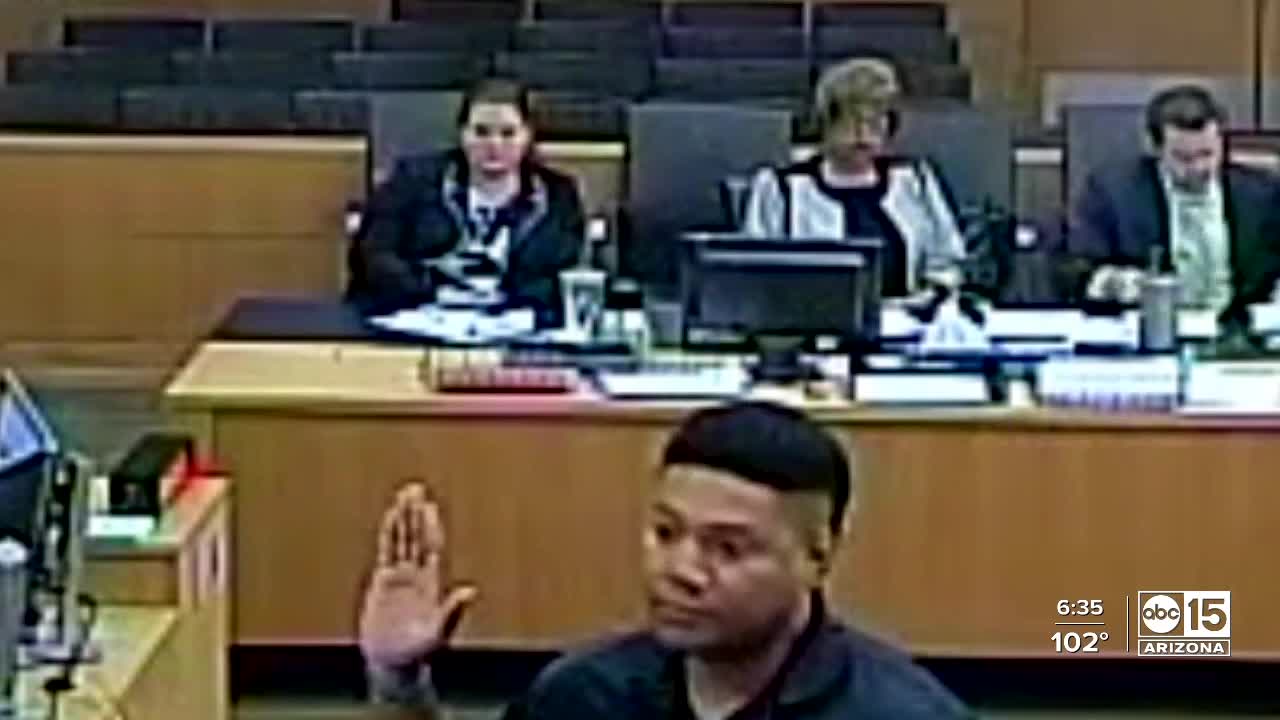 One month after Frances Salazar was sentenced to prison, the Maricopa County prosecutor who handled the case got new evidence. 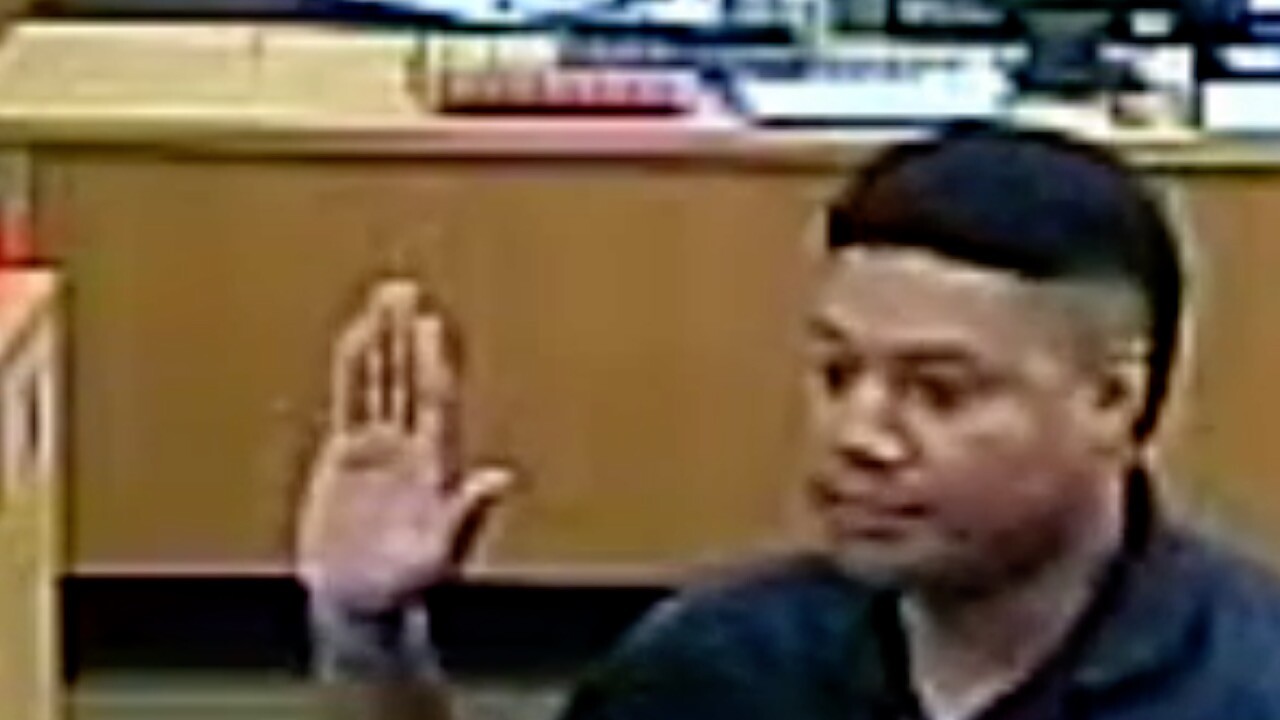 One month after Frances Salazar was sentenced to prison, the Maricopa County prosecutor who handled the case got new evidence.

But instead of immediately disclosing the new evidence to Salazar and her defense attorneys, Lake sent an email to her boss.

“Do I need to disclose a copy of the Brady packet?” Lake wrote in an email sent January 31, 2017. She also asked, “How can we ensure this information is not copied for the defendant? Or disseminated for other attorneys?”

Despite her supervisor’s clear direction to notify the defense, Lake did not.

Instead, she filed for a protective order to try to keep Amour’s misconduct sealed.

“This is exculpatory information,” said Chris Doran, Salazar’s defense attorney. “This is something that gets Frances out of prison. You do everything in your power in that moment to make sure it gets to the right people.”

The records highlight how Salazar's constitutional rights were violated and reveal a lack of understanding and concern for what’s required by a long-standing Supreme Court case, Brady v. Maryland, to ensure full disclosure in criminal cases.

A Maricopa County Attorney's Office spokesperson said they would not comment on the case because of an ongoing lawsuit filed by Salazar.

The office did provide copies of publicly-filed court motions to establish a timeline of when they received notice of Armour's misconduct and when they placed him on the Brady list.

MCAO also claims that it no longer routinely seeks protective orders for Brady material after a policy change in January 2018.

But the information provided by MCAO doesn't explain why Lake failed to disclose Armour’s Brady material for nearly a year and throughout an appeal by Salazar.

Salazar would sit in prison for a total of 22 months before the evidence was finally discovered by her attorneys, filed in a post-conviction relief action, and a judge ordered her release.

“What they did to me is wrong, period, all the way around,” Salazar said in a previous interview. “It’s not justice. There’s not just there at all.”

In December 2013, Salazar and a friend were pulled over by Phoenix Officer Anthony Armour.

Salazar was the passenger.

The pair borrowed another friend’s car, which Amour stopped because the temporary license plate had recently expired.

The officer testified he found a crack pipe wedged down between a seat and the center console during a search.

Armour, who wasn’t wearing a body camera, testified that Frances admitted the pipe was hers. The pipe wasn’t tested or fingerprinted. Salazar wasn’t tested for drugs either.

She denied it, and the car’s owner also testified that the pipe was his.

But according to Lake during her closing arguments at trial, none of that mattered.

“You have a number of witnesses, all of them have an incentive to lie. You have an officer who got on the stand and testified, I went I confronted her and she said I’ll take responsibility for it. That’s it. End of inquiry. There’s no reason to engage in additional investigation.”

Without the disclosure of evidence with Armour’s past dishonesty, Salazar’s attorneys, the judge, and the jury had no idea that he had falsely arrested a woman before and lied about it.

Salazar’s week-long trial was in August 2016.

But for an incident that happened a year earlier, Phoenix police sustained five allegations against Armour.

The internal investigation concluded he unlawfully entered an apartment, falsely arrested a woman who lived there, lied to his supervisor regarding the circumstances, then lied in his incident reports, and after his supervisor told him to release the woman from custody, he had her booked into jail anyway.

Armour, who has also been accused of sexual assault by two women, was suspended for 80 hours, but not fired.

But his misconduct wasn't forwarded to MCAO until December. Armour wasn’t added to the Brady list until January 2017, records show.

After a judge ordered to have Salazar released, he also granted her a new trial.

The Maricopa County Attorney’s Office decided to dismiss the charges.

Lake documented the decision with a one-page “high-profile memo.”

“MCAO conducted a new evaluation of the case and determined that, given the officer’s credibility problems not known at the time of the first trial, the state no longer had a reasonable likelihood of conviction.”