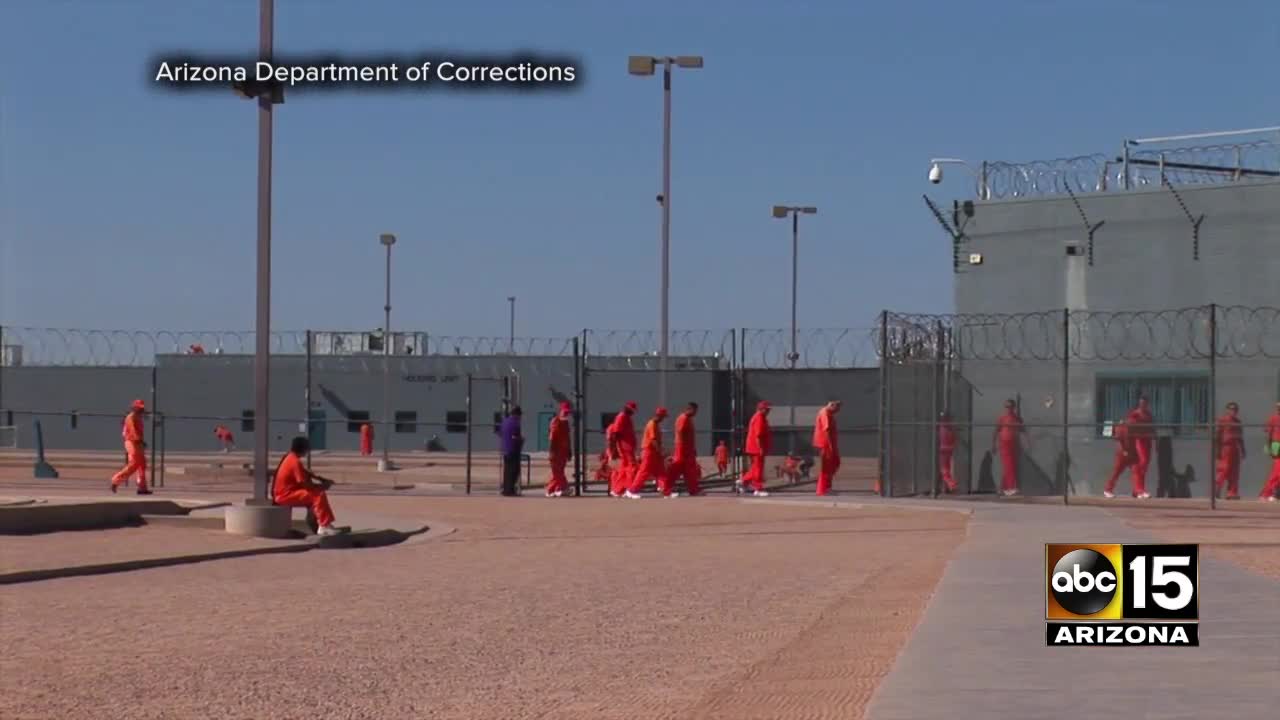 A massive security breakdown in an Arizona prison led to vicious assaults on correctional officers, and state’s corrections director has been unable to make a permanent fix for at least a year. 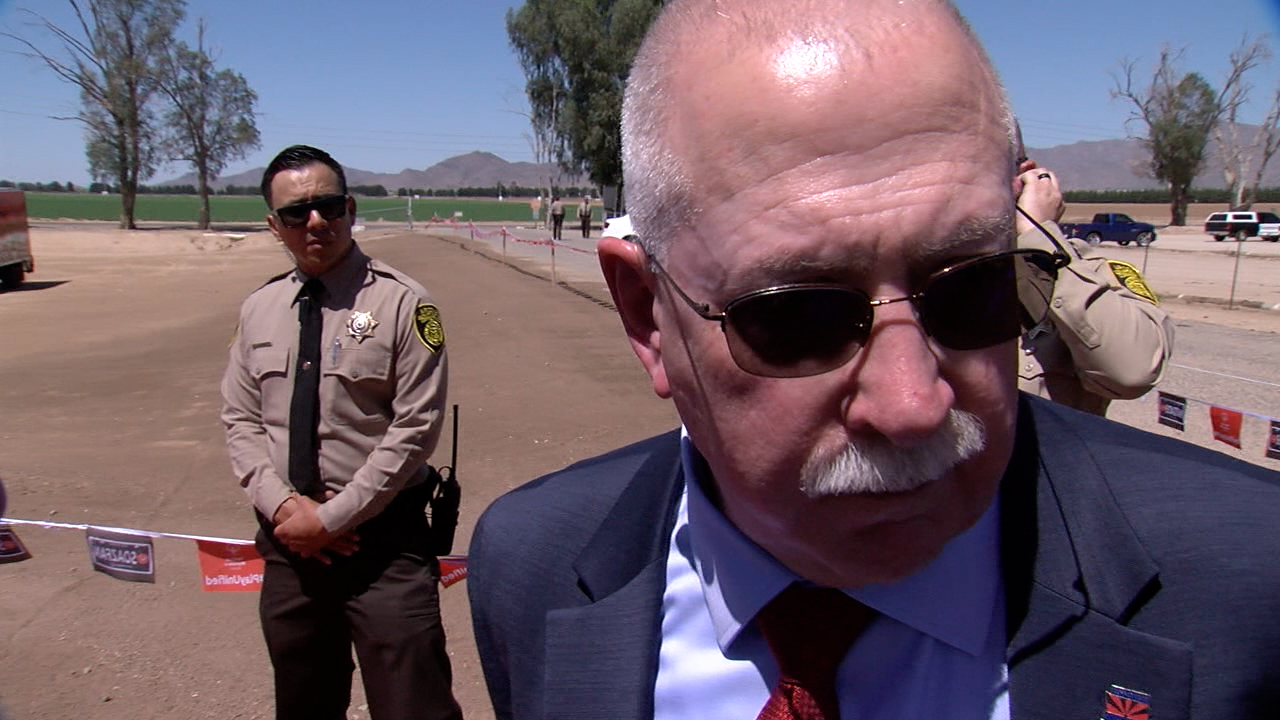 BUCKEYE, AZ — A massive security breakdown in an Arizona prison led to vicious assaults on correctional officers, and the state’s corrections director has been unable to make a permanent fix for at least a year.

The dysfunctional doors are part of a decade of failings since Charles Ryan took the helm at the Arizona Department of Corrections.

“This is just one of clearly a pattern of disregard and mismanagement in the department of corrections,” said Caroline Isaacs, program director for American Friends Service Committee, which advocates for criminal justice reform.

Last June, a federal judge chastised Ryan and held him in contempt of court for not doing enough to fix the prison medical system, which is run by a contractor, Corizon Health.

“To be held in contempt by federal court is quite extraordinary," Fathi said. "It's not something you want on your resume as a high public official."

Arizona already has a shortage of correctional officers, and the dangerous nature of their jobs could play a factor. While inmate-on-staff assaults dropped slightly in FY 2018, staff assaults have shot up in FY 2019 to about 50 per month, making this the most violent year ever for state prison workers. A worker was even taken hostage at Lewis Prison in December.

Ryan has seen several dangerous and destructive riots or inmate disturbances at several prisons. Inmates lashed out at the Yuma Prison Complex and Red Rock Correctional Center in Eloy last year. In 2015, inmates rioted for three days at the Kingman facility.

Earlier in Ryan's tenure as director, three Kingman inmates escaped, and one murdered a couple in New Mexico before being captured. The agency was criticized for the execution of Joseph Wood who took two hours to die after the administration of execution drugs. In 2009, inmate Marcia Powell suffered an agonizing death after being left in an outdoor cage, in the blazing sun with no water.

"People in prison are still part of the human family, and they are still entitled to be treated with respect and dignity," Fathi said.

Looking at Ryan’s whole history, some elected officials are joining prison advocates in calls for change.

“The mismanagement, the lack of safety from Director Ryan is something that is already been documented,” said state Rep. Reginald Bolding, D-Laveen. “It is time for Director Ryan to resign or be fired by the Governor's Office.”

"Director Ryan is like the cat with nine lives," said state Rep. Cahrlene Fernandez, D-Minority Leader. "This is only the latest scandal that has plagued the department of corrections going back years, but it must be his last."

Gov. Doug Ducey is the only person with the power to hire or fire state department directors.

“I just want to say that this time that I’m supportive of Director Ryan, and we’re digging in to get the bottom of what the facts are,” Ducey told ABC15 Friday in response to a question about broken cell door locks.

On Monday, the governor's office took a tougher tone on the growing scandal. A Ducey spokesman tells ABC15, "There is zero excuse for anything that compromises public safety."

The governor is also sending a special team to assist in protecting "the safety of officers and inmates" and launching a third-party review of prison policies.

Ryan still has numerous supporters in government circles, including from his prior boss, Gov. Jan Brewer. Brewer appointed Ryan in 2009, and tells ABC15 he did a “phenomenal” job.

“The Department of Corrections is probably one of the most difficult agencies to have oversight over,” Brewer said. “You’ve always got huge issues. You're dealing with a very difficult population.”

“[Ryan] is one of the most qualified people on the face of this planet to manage a prison system, and I think that sentiment would be echoed by corrections directors across the nation,” said Scott Smith, Brewer’s former chief of staff who also worked a stint at the Department of Corrections.

The Arizona Department of Corrections has a billion-dollar budget, but Brewer and Smith say some prison priorities remain underfunded.

“On average, they probably get $5 to $6 million a year for their building renewal needs, which is woefully inadequate to respond to the challenges of managing a billion-dollar prison infrastructure,” Smith said.

“You are never funded to the amount that is necessary to do a lot of the things that people and governors want you to do,” Brewer said.

“They have more money than most other state agencies.” Isaacs said. “It’s not money. It’s how that money is spent, and it is the leadership and the culture of the institution that is broken.”