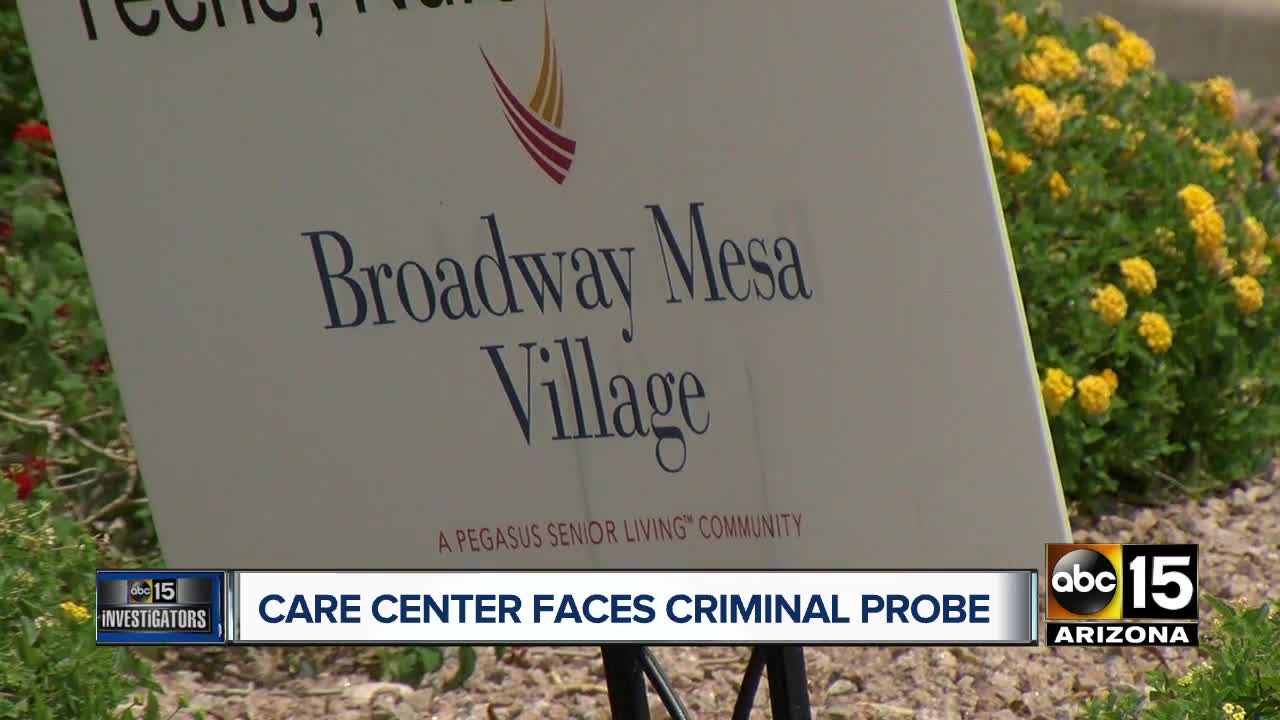 Residents falling and dying at Broadway Mesa Village in Mesa. 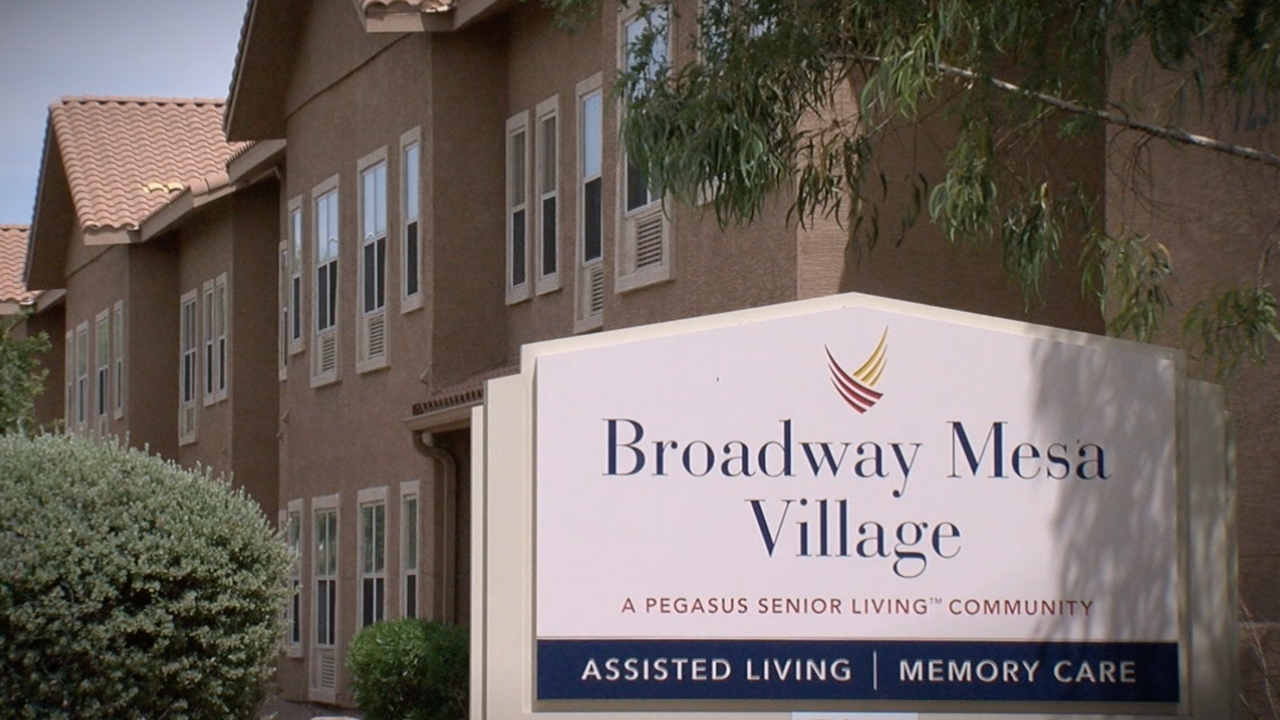 MESA, AZ — The Arizona Attorney General’s Office is conducting a criminal investigation into Valley assisted living center that has had multiple residents recently fall and die in troubling circumstances.

Criminal investigators with the office have also conducted interviews regarding Broadway Mesa Village, according to multiple sources.

The investigation comes as ABC15 has profiled two of the Mesa facility’s falls and deaths in recent weeks.

But family members, current staff, and former employees have raised significant concerns about the facility’s care of residents and response to critical incidents. Some have also filed official complaints with various state agencies.

The discrepancies led a detective to call the Arizona Department of Health Services in April and report “care concerns regarding Broadway Mesa Village as well as possible fabrication or misrepresentation of facts by the Interim Executive Director Barb Stein.”

One former staff member also told ABC15 that after one of the deaths the facility’s director asked him to lie about the staff’s immediate response to the resident’s fall.

In previous statements, attorneys for Broadway Mesa Village have denied the employee’s allegations and said the safety, comfort, and well-being of residents is their highest priority.

The attorneys did not respond to ABC15’s request for comment regarding the Attorney General’s Office investigation.

Families for both residents have retained an attorney and plan to file lawsuits against the facility.

The families have also raised concerns about how long it took for the facility to respond to their falls and the care provided once staff found the residents.

For the March incident, 911 calls and emergency response records highlight first responders finding the staff in “disarray and bewilderment” instead of providing any emergency care to the resident.

The Arizona Department of Health Services is also conducting a patient care investigation, according to sources.