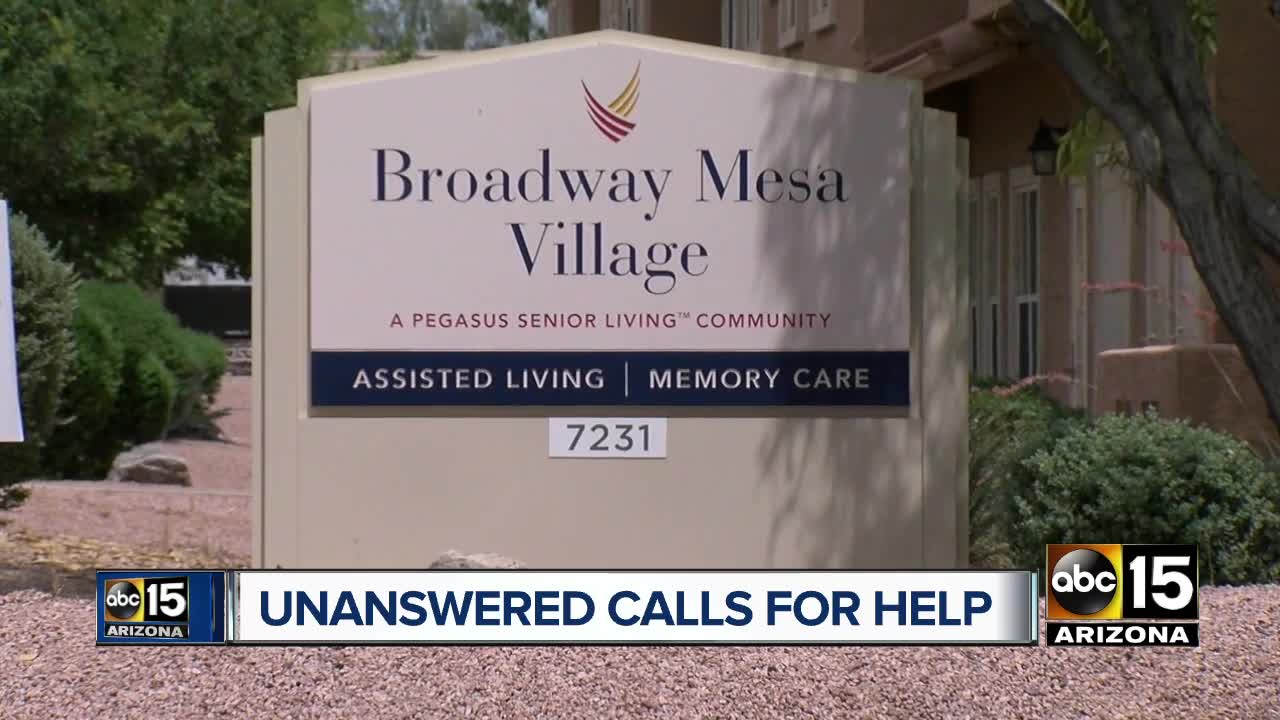 After another resident fell and died at a Valley assisted living center, a family is calling for the state to thoroughly investigate and hold the facility accountable. 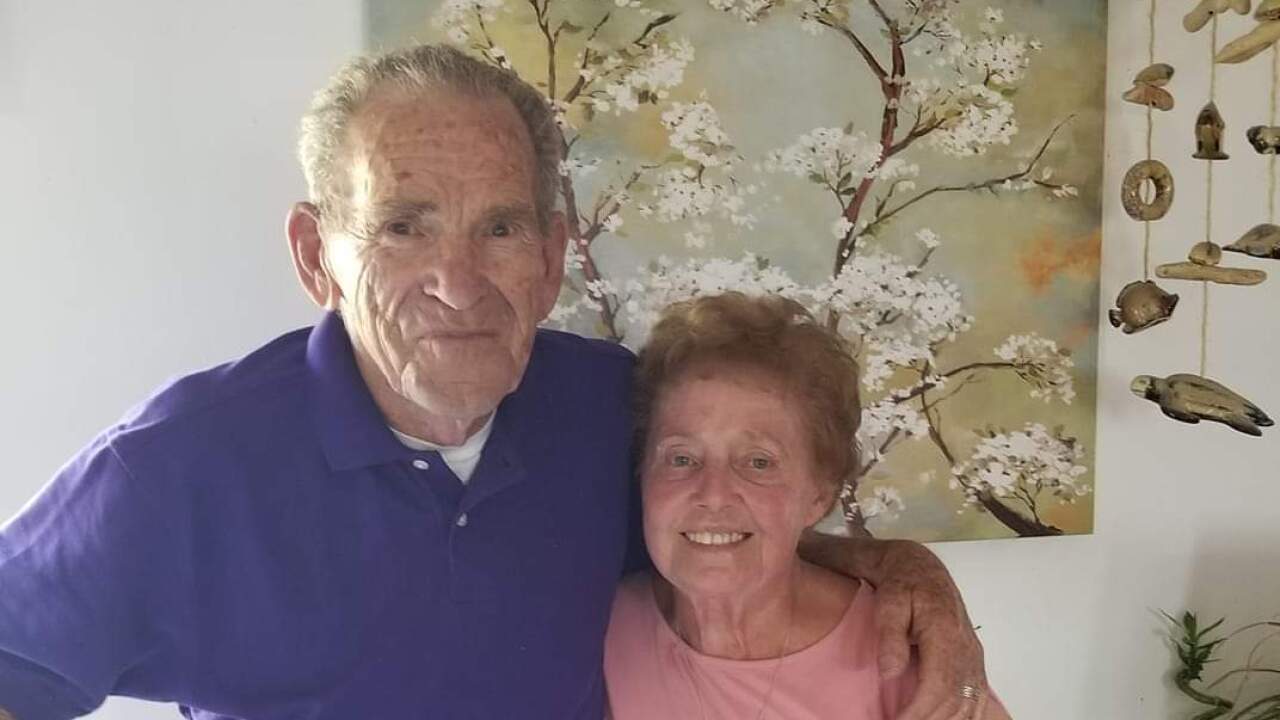 Paul Gibson fell less than 12 hours into his stay at Broadway Mesa Village.

For more than 20 minutes, his wife, Geraldine, tried to pull on the room’s call light to get staff at the assisted living center to come and help. But it was broken, according to the Gibson family.

During that time, Paul Gibson sat on the floor with blood pouring from of a gash on his head.

The 88-year-old would never recover from the fall, dying two days later. It’s at least the second fall and death of a resident at the facility in recent months.

Pobst filed a complaint with the Arizona Department of Health Services against the facility, which operates an assisted living and memory care center at 7231 E. Broadway Road in Mesa.

He wants the state to thoroughly investigate Broadway Mesa Village’s immediate response to his father’s fall and the actions staff took after it happened.

His wife Geraldine can’t walk and uses a wheelchair. Because no one responded to her repeated pulls on the nearby call light, she called her son for help.

Pobst said he then called the facility to tell them about his fallen father, hung up, and called his mother back and stayed on the line.

“I hear a caregiver in the background saying, ‘Oh my god, oh my god. Look at all the blood, grab a mop bucket,” he said.

When asked if he knew if staff provided any help to Gibson before paramedics arrived, Pobst said, “I’m not aware of any. My mom said no.”

Gibson was taken to the hospital and treated with multiple stitches for his head wound. But due to his age and condition, Pobst said doctors told him there was little else they could do.

Gibson was returned to Broadway Mesa Village hours later, placed in the same room, and put on hospice care.

“I said I’m not leaving my parents in a room with a call light not working,” Pobst said. “It needs to be fixed or I’m going to call the state and file a complaint. Within 10 minutes, a maintenance guy showed up at the building.”

Gibson died the next morning on April 25th.

When Pobst arrived, he was stunned by what he saw.

“I arrived at the facility at 8:15 a.m., as I entered Paul’s room and saw the call light in room 41 was still not fixed,” Pobst wrote in his complaint to the state. “The only thing they did was to tie 20 feet of trash bags to a call light from the other side of the room and in my dad’s room they put him a room after a fall with no call light at all to lay there and die.”

Pobst also raised concerns with the state about the medications his father was given after his return from the hospital. But he said Gibson’s medical records were not properly set up and documented.

Gibson’s death happened the month after another resident passed away after a fall at Broadway Mesa Village.

On March 15, an 83-year-old woman named Wendy Rhymes was found laying a pool of blood in the dining area of the facility. No one knows how long she was laying there.

Broadway Mesa Village staff panicked once they found Rhymes and didn’t perform CPR or other life-saving measures, according to staff interviews, investigative records, and a 911 audio recording obtained by the ABC15 Investigators.

A former nurse also claimed he was asked to lie by about the care that staff provided to Rhymes before first responders arrived.

The safety, comfort, and well-being of our residents is our highest priority. We have reached out to the family earlier this week to determine if they had any concerns. There are limits to what we can say publicly due to privacy laws, but we will continue to diligently review the facts in this case.