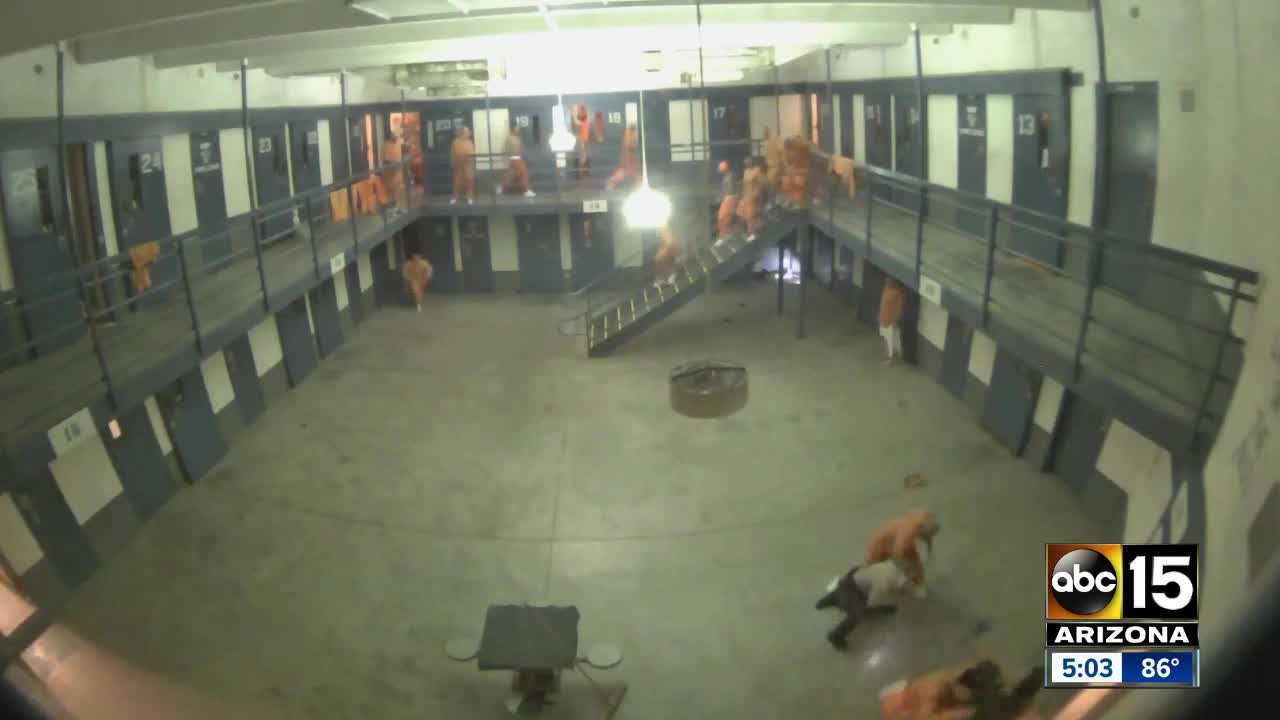 A statement signed by all 31 House Republican members said they were ready "to take any legislative action that may be needed." 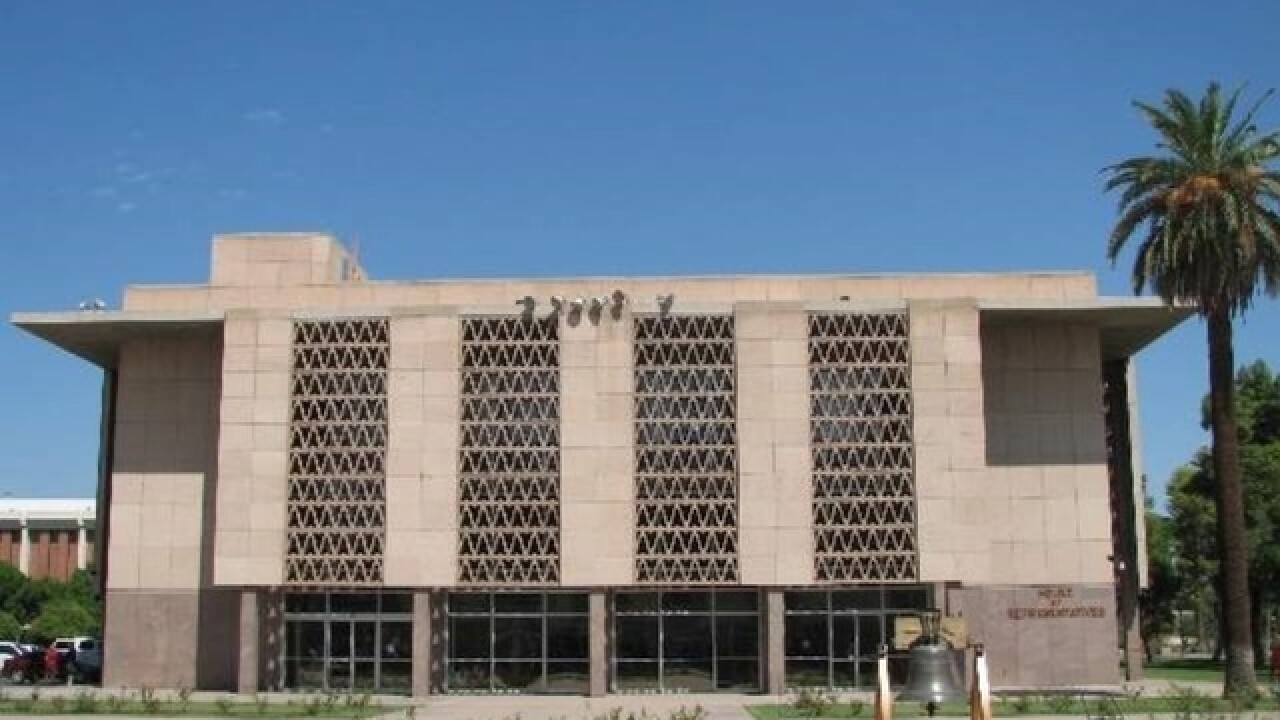 All 31 Republicans in the Arizona House of Representatives issued a statement Thursday. In it, the lawmakers said any policy that "undermines public safety and jeopardizes the security of corrections officers is unacceptable."

Democratic House leaders had already called for immediate action, including urging for Department of Corrections Director Charles Ryan to be fired.

In a series of Unlocked and Unsafe reports, ABC15 showed videos of corrections officers being pummeled by prisoners who would come and go from their cells at will. Since the initial report, prison officials have padlocked hundreds of cells in Lewis prison in Buckeye, in an attempt to prevent more violent attacks. Gov. Doug Ducey has also hired two former Arizona Supreme Court justices to investigate security problems, and Ducey sent public safety and administrative experts to Lewis prison to provide immediate assistance.

Republicans, who hold the majority in the House, say they stand ready to take any legislative action needed. At least one state government estimate shows it could cost $35 million to fix prison locking systems statewide.