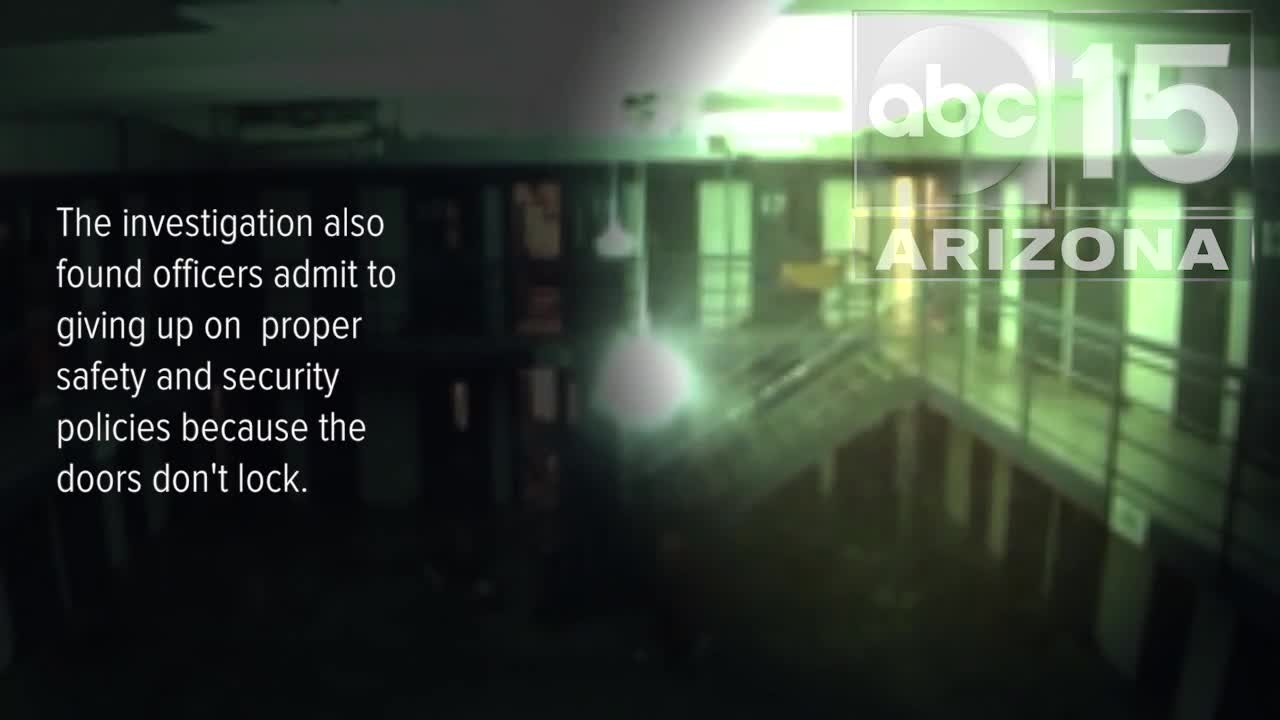 Watch a timelapse of surveillance footage from an assault on inmate Andrew McCormick, who later died in a hospital after suffering severe injuries in Lewis Prison. 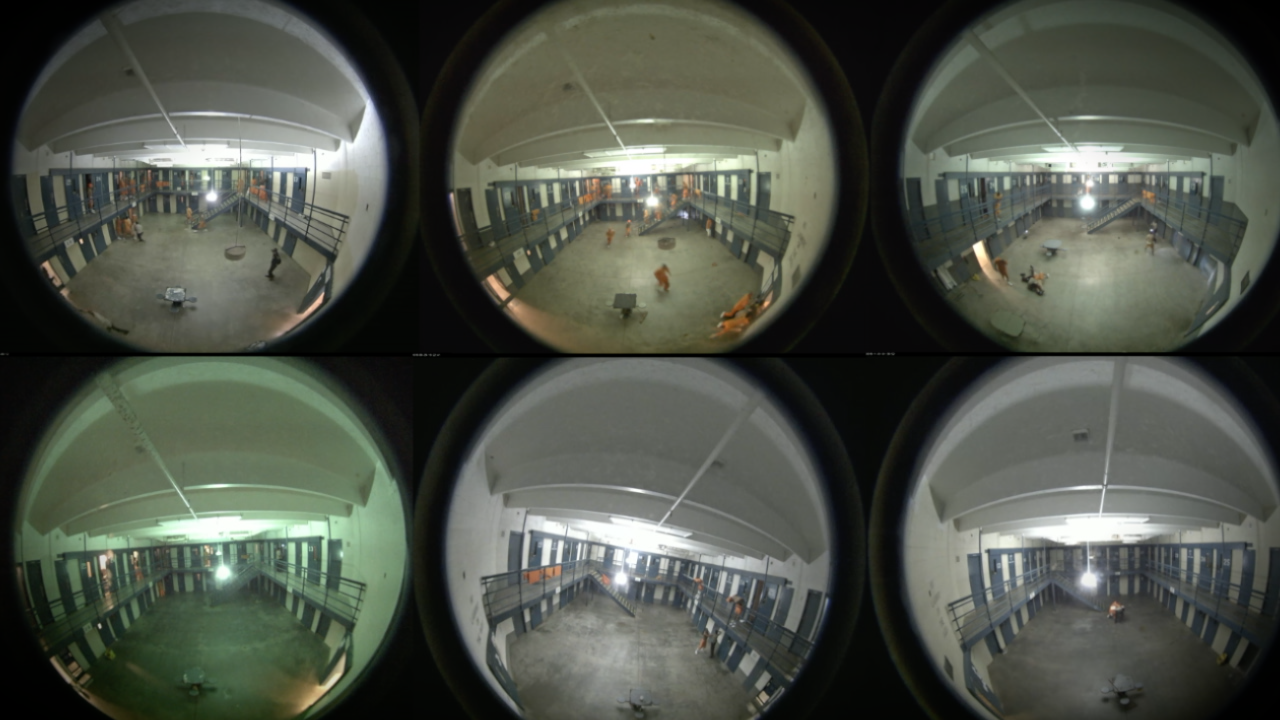 Five of the videos were leaked by DOC insiders to expose how dozens of cell doors in three of the prison’s units don’t properly lock and put correction officers and inmates at significant risk.

The sixth video, which captures an assault against an inmate, was obtained through the attorney of the victim’s family.

The inmates in the videos have a level four classification [risk on scale of one to five]. Officers said there should only be one cell open at a time, and the doors should only open remotely from a control room overlooking the pod.

But many cell doors at Lewis haven’t properly locked for years, according to records, interviews, and lawsuits.

As a temporary fix, DOC has attempted to secure doors with pins that slide into welded slots.

However, security inspection logs show the pins routinely break or go missing. Independent experts also said the method is ineffective as evidenced by several of the surveillance video.

The dates of the following videos range from June to December 2018.

The videos are listed by date, starting with the most recent. Some include short descriptions of the circumstances/incident.

DECEMBER 30, 2018
As officer David Nash is attacked by two inmates in the lower right corner of a pod in the Morey unit, another officer rushes over to help. During the next 20 seconds, as the two officers fight to regain control, another dozen inmates open their cell doors and ambush the officers as they try to escape the pod. On the top level, some inmates can be seen lifting the pins from some cell doors.

After officers flee the pod, the inmates run back to their cells and shut their own cell doors. Nash was sent to the hospital and said he’s still recovering from some residual effects from a head injury.

NOVEMBER 22, 2018
At 11:40 p.m., officers are attempting to convince inmates to lockdown for the night. The video shows nearly a dozen inmates out of open cell doors. Unwilling to return to their cells, multiple inmates attack officers. The video ends with a handful of officers retreating out of the pod.

The video also appears to show that the entry door to the pod isn’t working properly. An officer then has to jerk and pull the door to get it to shut.

NOVEMBER 1, 2018
This video shows an inmate assault on staff. It does not highlight an issue with the doors, but further reveals the danger posed by high-risk inmates at Lewis Prison.

OCTOBER 29, 2018
As Eduardo Garza and another officer attempt to tell inmates to get back into their cells, they are attacked. An inmate in the center cell of the bottom floor opens his door and joins the fight against Garza.

Another inmate freely roaming the top floor also runs down to help an inmate attack the other officer. Garza suffered serious injuries to his face and needed two surgeries to correct the damage. His blood can be seen smeared on the floor.

JUNE 6, 2018
The 90-minute video shows more than a dozen inmates freely roaming the pod without restriction. At 46 minutes and 30 seconds into the video, at least six different inmates repeatedly enter and exit Cell #16 (the upper right corner cell) for the next half-hour.

Inside the cell, inmate Andrew McCormick was badly beaten. He died at the hospital four days later. An internal investigation would document significant breaches of standard security policies. During the incident, investigators also discovered the officer in the control room overlooking the pod was not paying attention and talking on the phone to officers in other pods for nearly two straight hours.