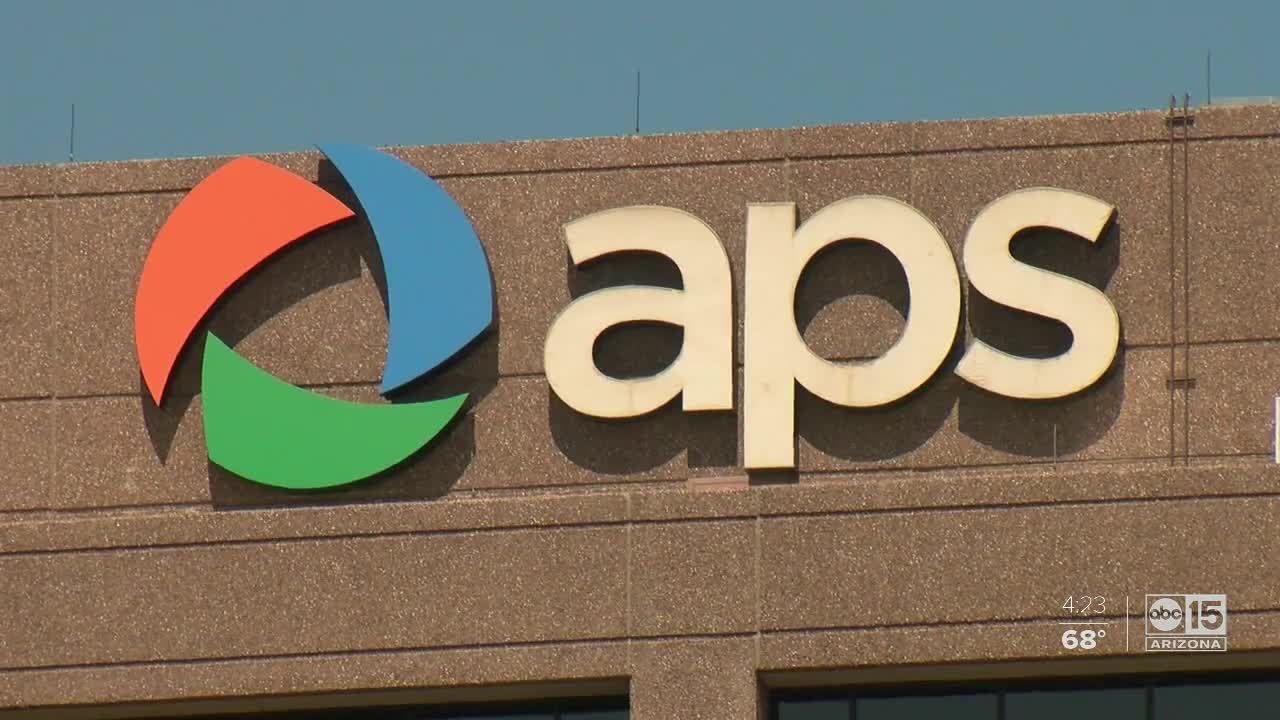 How to find out if you're getting a check or not from APS.

PHOENIX — APS says refund checks are in the mail for about 7,000 of the 10,000 customers who switched to more expensive plans on the recommendation of its faulty rate comparison tool.

The remainder will be mailed by next week.

Consumer advocates alerted the company to the problem in the fall of 2019.

APS pulled the online calculator from its website and admitted the issue actually started much earlier, in February.

Customers that used the online comparison tool and were on a more expensive rate between February and mid-November 2019 will automatically receive a refund check.

The company says each of the 10,000 customers affected will receive a $25 dollar inconvenience payment in addition to the difference a customer overpaid.

According to APS, the average payment is $38.

The money was originally going to be credited to customer bills, but at Commissioner Sandra Kennedy's urging, the company opted to issue checks instead.

The utility company says at least one customer is getting back more than $900.

Refund checks will also include a letter of explanation and all affected customers will receive a call.

To find out if you're included, contact the company directly.