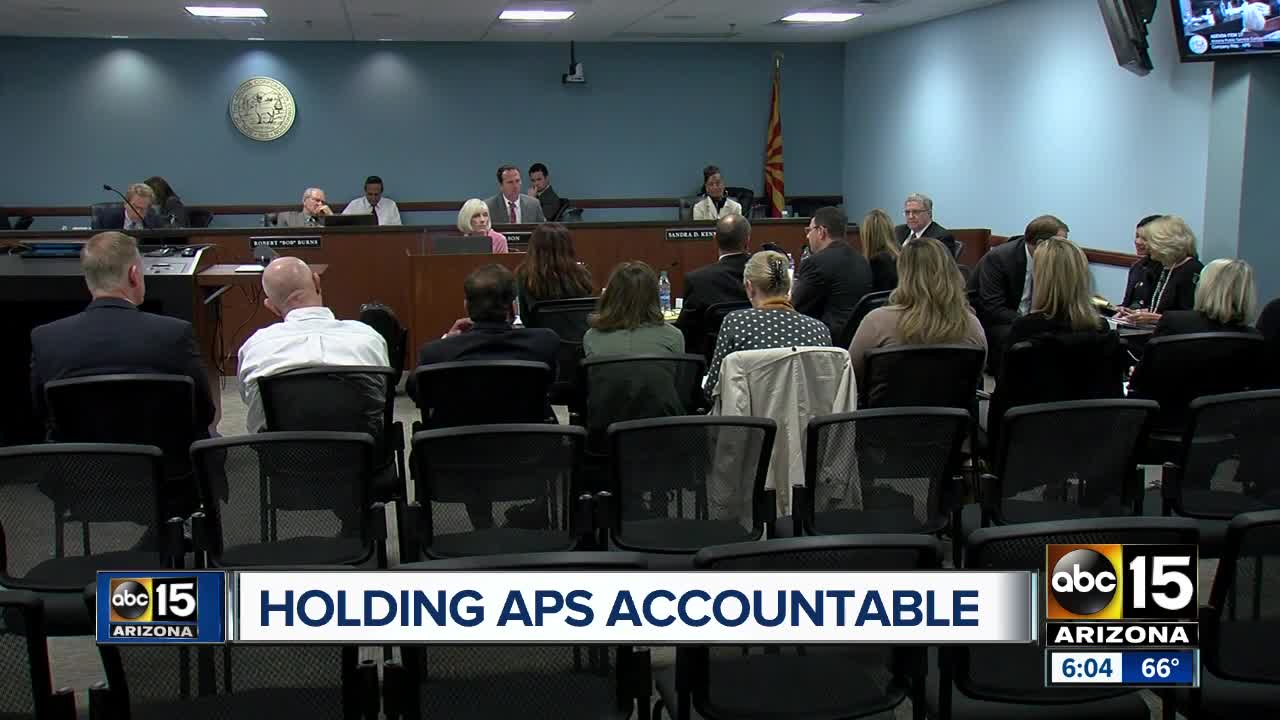 The Arizona Corporation Commission is being tasked to hold APS accountable after the company's rate tool failed to work properly. 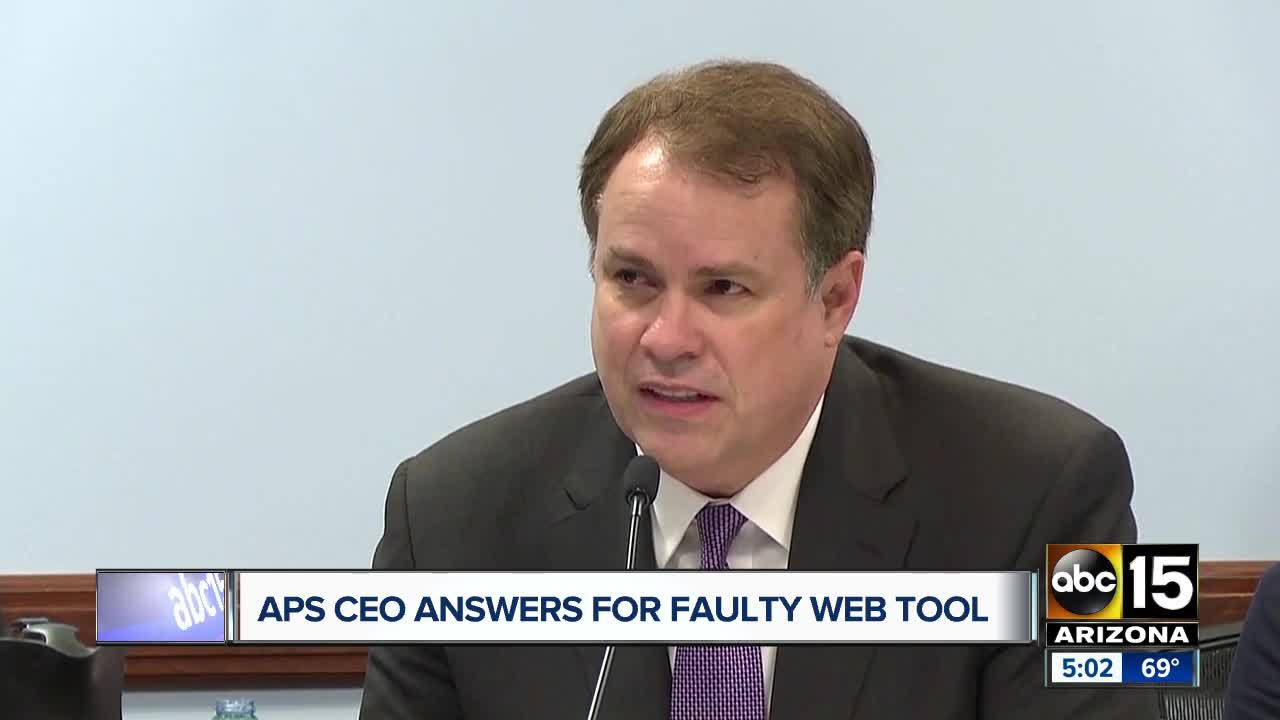 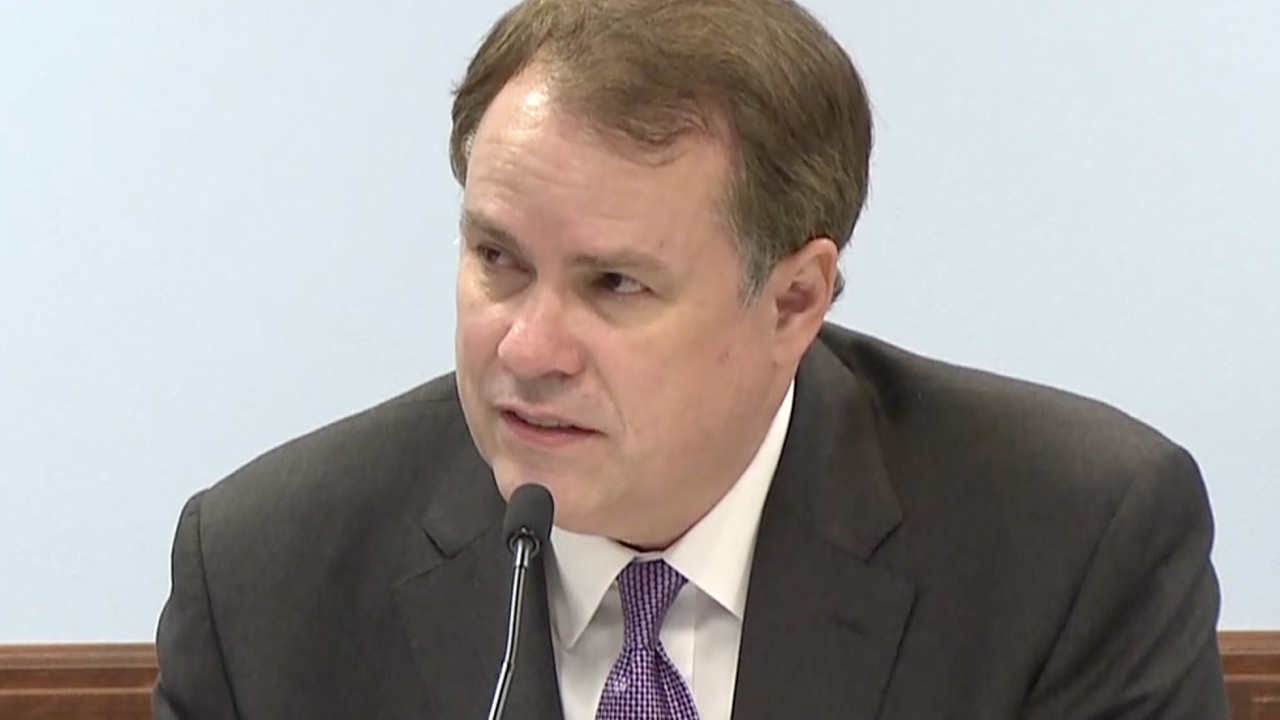 New CEO Jeff Guldner told ABC15, “We fixed it (the tool) now we’re talking about how do we credit back customers who were affected by the error and the tool. And we want to credit them back as well as provide them an additional inconvenience fee to make sure we’re making them whole.”

During the meeting APS executives told commissioners that the problem involved the company using the wrong time for "on-peak" usage hours.

For months the company sent mailings and social media advertisements to customers encouraging them to use the comparison tool. But at least two consumers say they informed APS of the problems.

Stacey Champion, a consumer advocate who filed a complaint against utility in an attempt to reverse the 2017 rate hike, says she informed the company as far back as September that there was something wrong with the calculations. And she's not convinced the Commission will hold the company accountable.

When it appeared the nine hour meeting was going to adjourn with no action being taken, Champion implored the Commission to, "Do something. Do your jobs."

On Wednesday Guldner apologized to consumers and said the company plans credit the accounts of affected consumers and pay out an an additional $25 inconvenience fee.

Champion says it's not enough. The company said one high-use customer is owed $991 dollars. "They (the Commission) should be wanting to get to the bottom of this," Champion said.

It was the latest issue in the company's struggle to successfully execute a Commission-mandated customer education program about the changes to rates that were implemented in 2017.