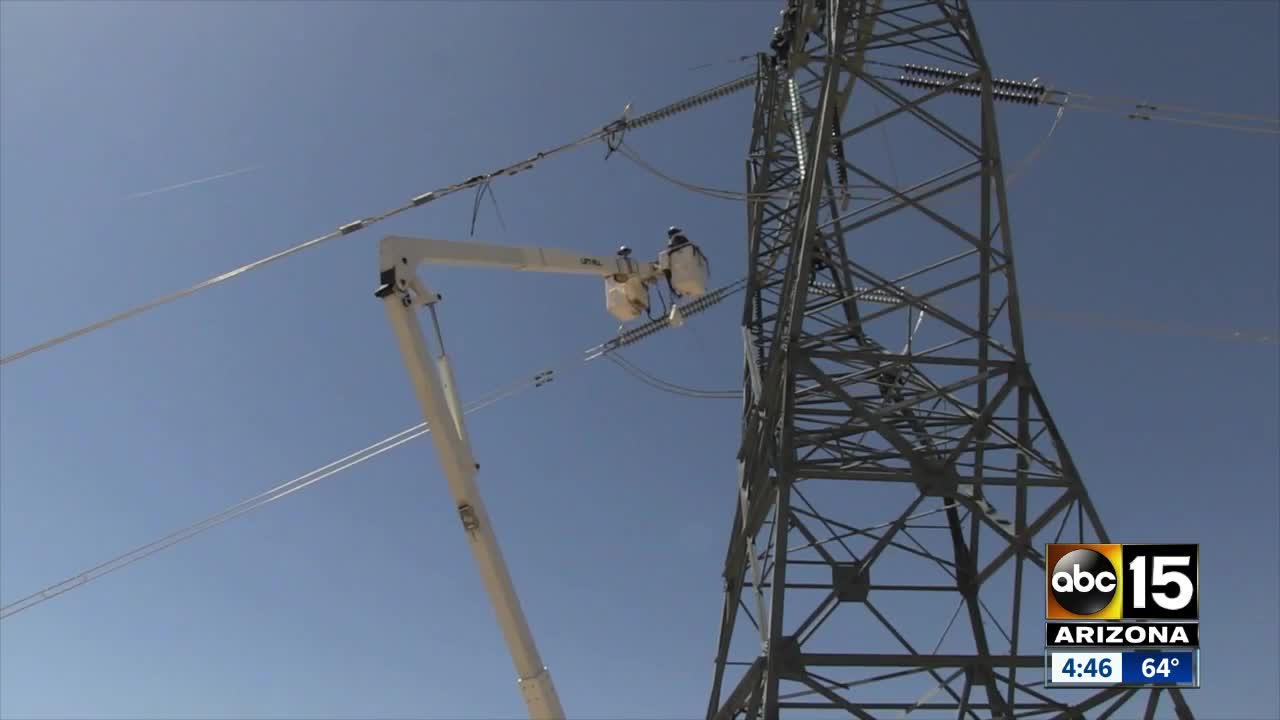 The admission that the rate comparison tool for Arizona Public Service gave inaccurate information to thousands of rate payers has started even more inquiries into the company's practices by regulators and customers.

PHOENIX, AZ — The admission that the rate comparison tool for Arizona Public Service gave inaccurate information to thousands of rate payers has started even more inquiries into the company's practices by regulators and customers.

On November 19 the company filed a letter with the Arizona Corporation Commission (AZCC) saying that, "last Thursday we became aware that the online APS rate compare tool was relying on incorrect information...." The company suspended the tool and postponed releasing the new version that was to launch next week.

Consumer advocate Stacey Champion filed a response to the letter including emails that show she informed the company in September and October that the tool was not providing accurate information.

"I just don’t know how many times I need to connect the dots showing over and over and over that the captive rate payers are getting completely screwed," she says.

Champion says there are even more dots to connect in other public records she received from AZCC staff.

One email shows the Residential Utility Consumer Office, Commission staff and APS officials were discussing the possibility that people were picking plans that didn't benefit them as far back as December 2017.

Yet it wasn't until Champion filed her complaint that there was any official movement to really find out.

Her complaint was dismissed. But evidence convinced Commissioners to order a rate review which found the company may be earning too much.

But public records obtained by Champion show even that process was questionable.

In an email Overland Consulting, the company hired to perform the audit told Commission staff that APS didn't give them "detailed information" about how much the company was making off customers who were not on their "most optimal rate."

In another email auditor mentions he believes the public version of the final report was intended to be "coordinated between staff and APS."

"To allow the person that you are supposed to be auditing to review your audit seems crazy to me," Champion says.

Something seems off to Commissioner Sandra Kennedy too.

In a tweet she says "the email trail says a lot" and "there may need to be some ACC house cleaning."

In an interview with ABC15 Commissioner Justin Olson said the information in Champion's filing "absolutely concerns me."

But says he's frustrated with APS and is calling for "independent evaluation that the tool that APS is going to be launching is functioning. Because we no longer can trust that the information that they are providing is accurate."

Commissioner Boyd Dunn filed a letter requesting that new APS CEO Jeff Guldner appear before the commission to answer for the problems with the online tool and other consumer outreach issues. That could happen as early as the next AZCC open meeting on December 10.

Champion says after two years of living with the rate hike and it's fallout she's tired of waiting for regulators to figure it out.

"Just say 'we totally screwed up, we made a mistake and now we have opportunity to make it right,'" Champion says.