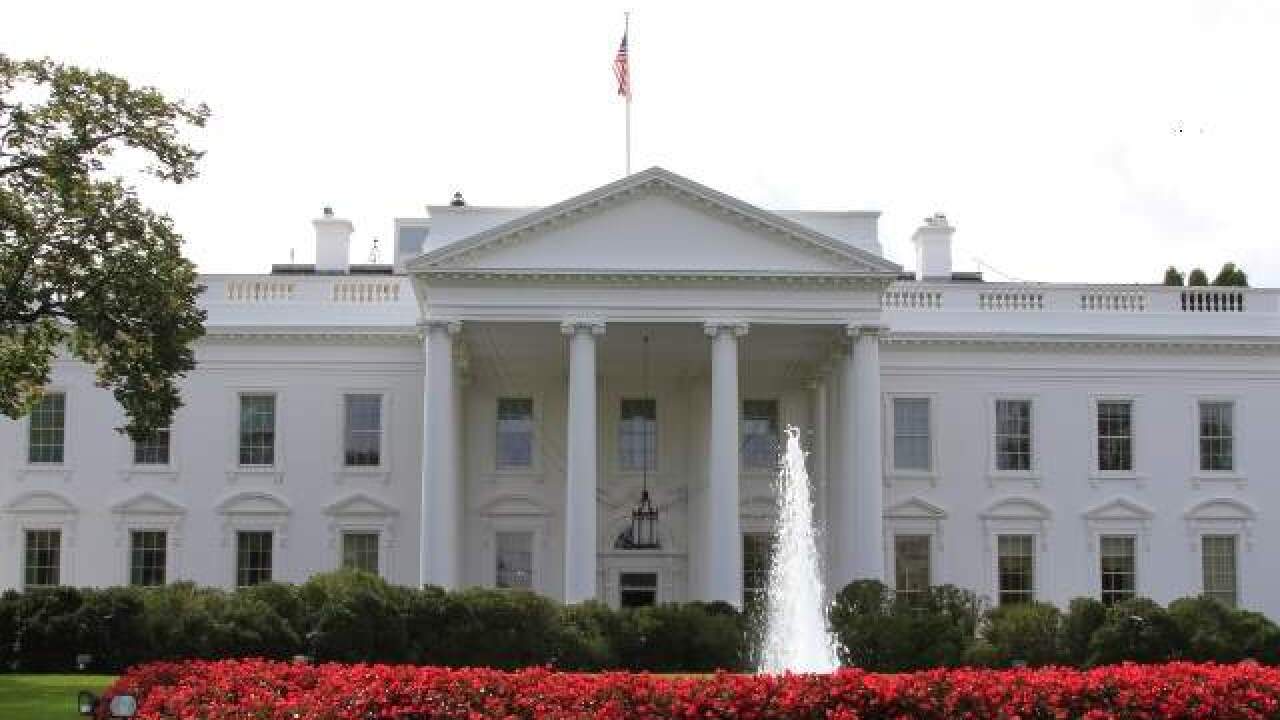 WASHINGTON — The White House is recommending that all nursing home residents and staff be tested for the new coronavirus in the next two weeks.

Vice President Mike Pence, who leads the White House coronavirus task force, told governors on a video conference call Monday that it's the federal government's strong recommendation that such testing be done.

Spokespersons for Governor Doug Ducey and Arizona health department director Dr. Cara Christ acknowledged that both state officials were on the call and share the administration’s priority.

However, the state has been slow to implement widespread long-term care facility testing and didn’t provide requested details about a pilot testing program announced last week.

On May 4, Ducey said he wanted to have all residents and staff in long-term care facilities tested. In response to a question, Christ said the state would be starting a pilot program to test facilities in the north, central, and southern regions of Arizona.

The testing was set to begin Monday, May 11.

However, neither the Governor’s Office nor Arizona Department of Health Services answered direct questions about whether any tests have been done.

When asked for details, the Governor’s Office said more details would be announced Tuesday.

The two-week period from the White House is an ambitious timeline. But the risks inside long-term care facilities are high.

In Maricopa County, more than 70 percent of COVID-19 deaths come from residents of the facilities.

Arizona’s overall testing has lagged behind almost every state.

Officials have also refused to release the names of long-term care facilities that have COVID-19 outbreaks. Arizona has used a number of shifting claims about whey it believes that information is confidential. ABC15 and other media are now suing the state to release that information.

In addition to pressing Arizona and other states to accelerate long-term care testing, the federal government also undercut our officials’ privacy claims about the facilities.

Last week, the Centers for Medicare and Medicaid Services announced it would begin releasing the names of nursing homes with COVID-19 outbreaks and the number of cases by the end of the month.

She says the White House will help states that need it. Nursing homes and the elderly have been shown to be especially susceptible to the virus.

The Associated Press obtained a recording of the meeting.