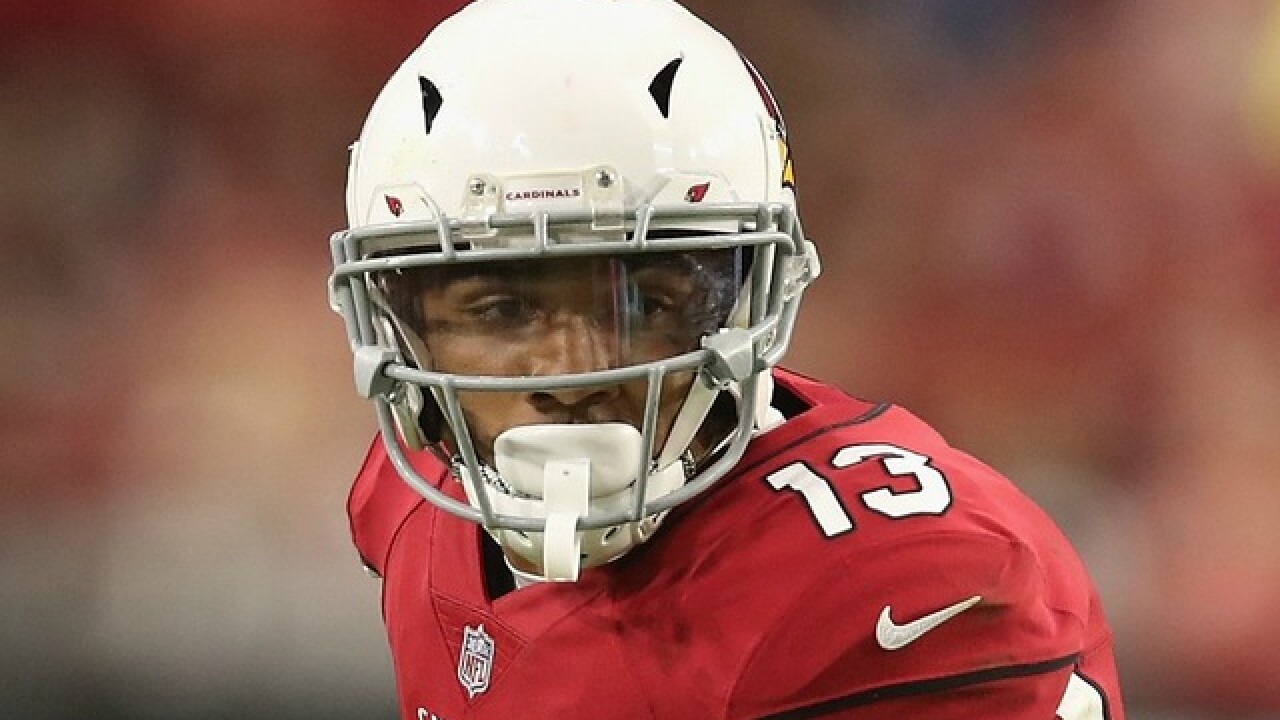 Kirk, who was selected by his hometown Arizona Cardinals in the second round of the 2018 NFL Draft, made another incredible memory late in the first quarter of his team's game vs. the Oakland Raiders on Sunday.

Kirk celebrated his 22nd birthday Sunday by scoring a 59-yard touchdown off a short pass from fellow rookie Josh Rosen. That made him the first Cardinals player to score a TD on his birthday since wide receiver Ernie Jones scored on a 45-yard reception at the Denver Broncos on Dec. 15, 1991.

Birthday Boy giving us a gift.@ChristianDavon2 blowing out his candles today + blowing by defenders. pic.twitter.com/YU9ElqCBYY

Kirk is the third NFL player this season to score a TD on his birthday this season. The other two players both did it for the Cleveland Browns: Carlos Hyde and Rashard Higgins.

Already this season, Kirk has caught a 75-yard touchdown pass, and he made a game-winning touchdown grab last month against the 49ers. The kid is something special.