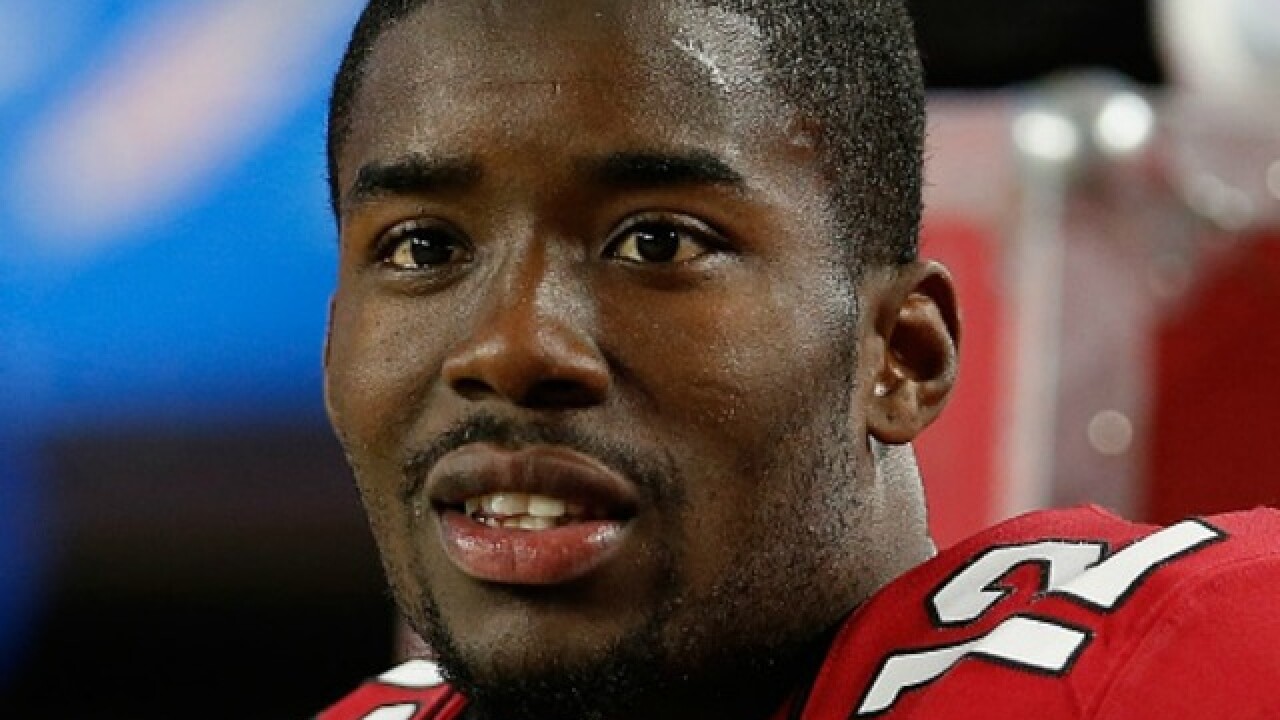 Christian Petersen
<p><span style="color: rgb(26, 26, 26); font-family: "Helvetica Neue", Helvetica, Arial, sans-serif;">Wide receiver John Brown #12 of the Arizona Cardinals on the sidelines during the NFL game against the Green Bay Packers at the University of Phoenix Stadium on December 27, 2015 in Glendale, Arizona. (Getty Images)</span></p>

The Arizona Cardinals' 2014 third-round NFL Draft pick is reportedly headed across the country.

ESPN's Adam Schefter reported Tuesday that free-agent wide receiver John Brown will sign with the Baltimore Ravens. The deal is reportedly for one year and could be worth up to $6.5 million with incentives.

The speedy 5-foot-11, 180-pounder had an outstanding first two seasons with the Cardinals but has dealt with injuries and illnesses in his last two seasons, including symptoms resulting from sickle-cell trait.