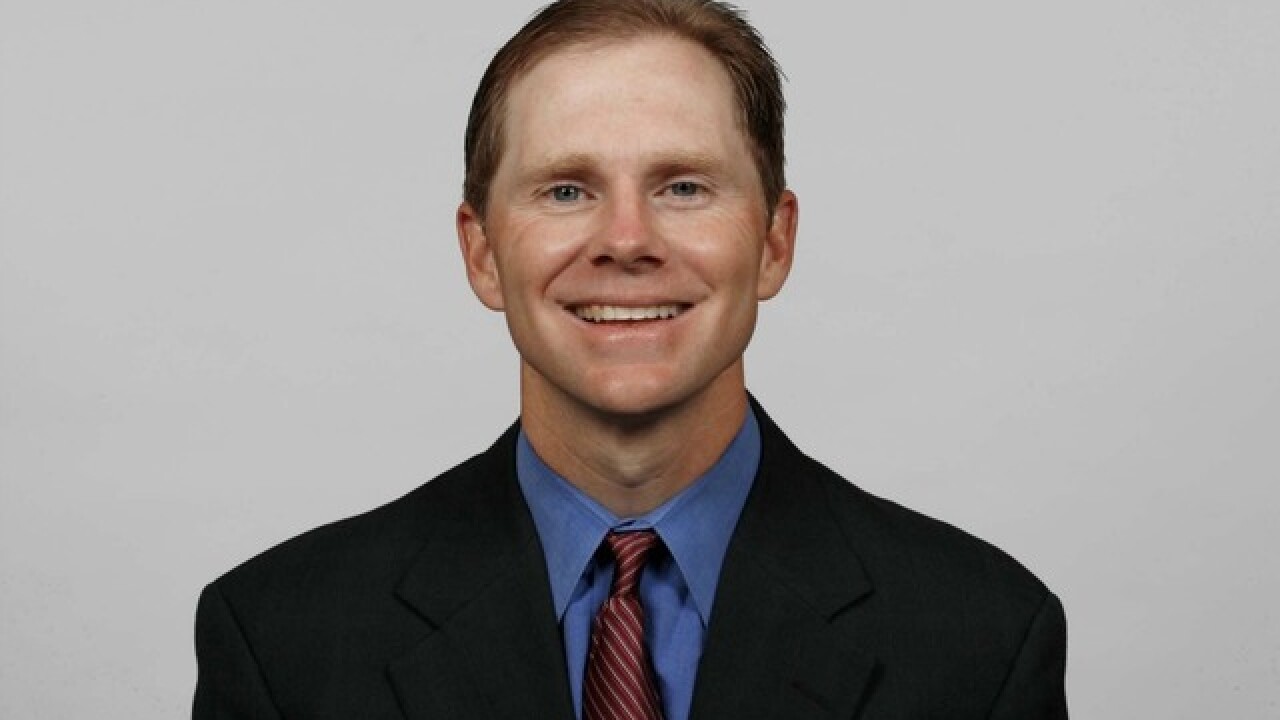 Former Cleveland Browns general manager Phil Savage has been named the first general manager of Alliance Phoenix, one of eight franchises set to compete in the new Alliance of American Football beginning in February.

“I’m really looking forward to working with Rick, in his hometown of Phoenix, where we will strive to put together a first-class organization and a championship-caliber team,” Savage said in a statement Wednesday. “We’re going to give this city a professional spring football team they will be proud of.”

The 53-year-old Savage served as the Browns' GM from 2005-08. Before he took on that role, he was a graduate assistant at Alabama and a defensive assistant, college scout and national scout with the Browns, and he had stints as the director of college scouting and director of player personnel with the Baltimore Ravens.

Savage was named executive director of the Senior Bowl in 2012 but stepped down from that position in May.

“Phil's experience as an NFL coach, scout, player personnel executive and general manager is exactly what is needed to build a championship-caliber team from scratch," J.K. McKay, the AAF's head of football operations, said in a statement. "Over the course of his career, he has shown a knack for identifying top talent, and we look forward to him doing the same here in Phoenix for The Alliance.”