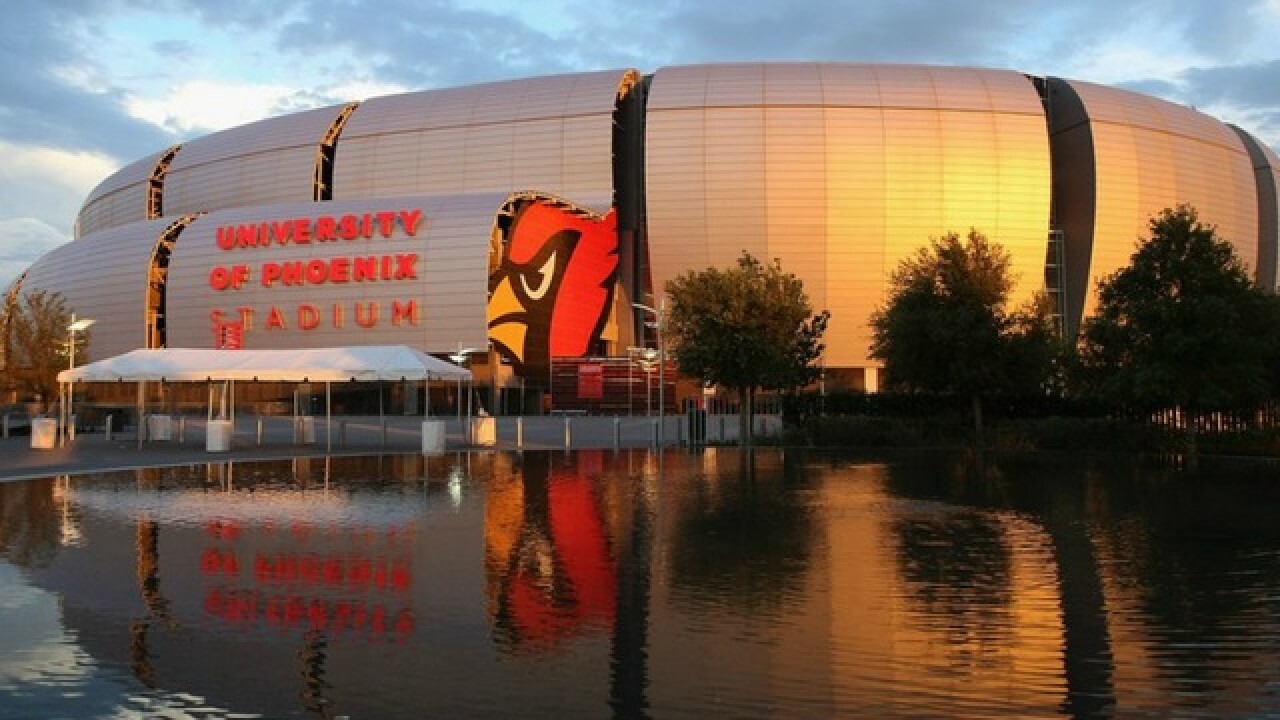 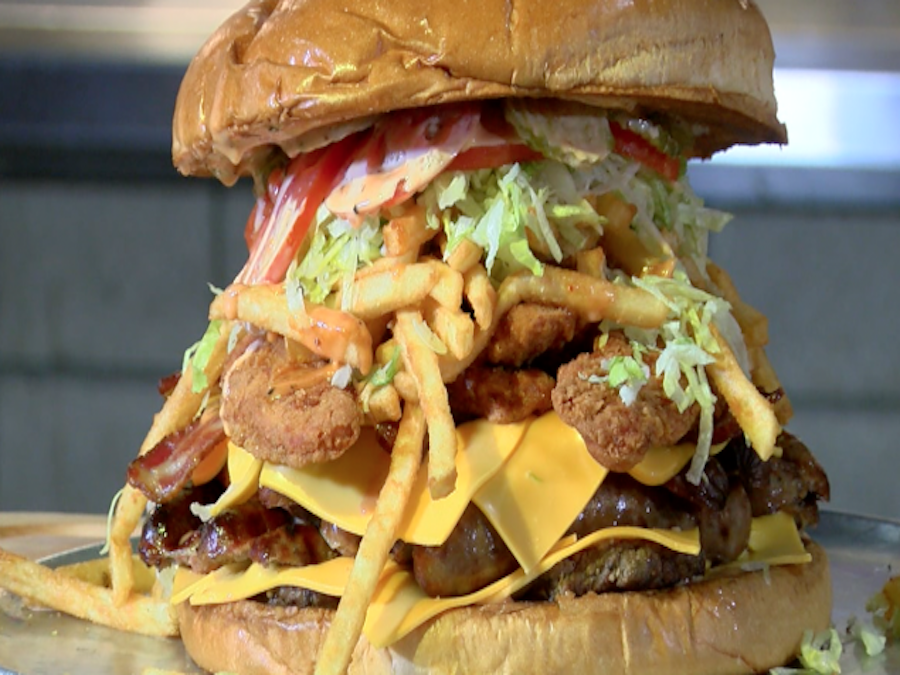 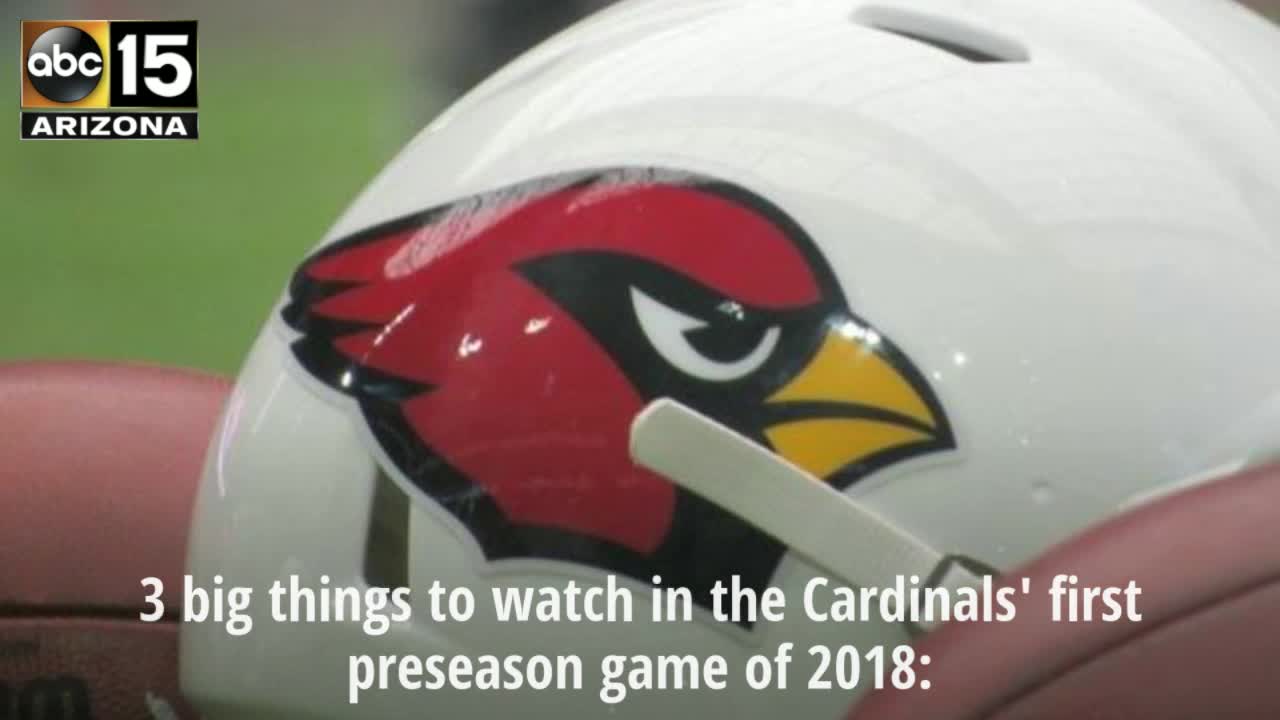 Change has been the theme of the offseason for the Arizona Cardinals -- and on Saturday, we'll get our first look at how some of those changes are progressing under new head coach Steve Wilks.

The Cards kick off their 2018 preseason schedule when they host the Lost Angeles Chargers at 7 p.m. Saturday. Here are three important things to keep an eye on.

This year’s Cards preseason carries a bit more intrigue because of the sheer amount of new faces -- in particular, rookie quarterback and first-round NFL draft pick Josh Rosen. While the former UCLA standout is currently behind starter Sam Bradford on the depth chart, he’ll look to begin to make his case for being the top guy when the regular season begins.

Since he arrived in the Valley, Rosen’s teammates and coaches have heaped praise on him, especially for his intelligence. But how will the 21-year-old do under the lights of his first real (albeit exhibition) NFL game? Cards fans are anxious to find out.

Rosen isn't the only rookie that Cardinals fans are anxious to see Saturday. The Cards' second-round pick, wide receiver and Saguaro High School alum Christian Kirk, figures to see a lot of action, as does third-round pick Mason Cole, who is already the team's top center following the season-ending injury to A.Q. Shipley.

We may also get a good look at running back and fourth-round Chase Edmonds, listed as the team's No. 2 running back behind David Johnson. Like Johnson, Edmonds came from a smaller college and is looking to prove he was overlooked by a number of NFL teams. He's also very, very strong.

On the topic of Johnson, Saturday figures to be the first in-game action for the Cardinals' 2015 third-round pick since Week 1 of the 2017 regular season when he suffered a year-ending wrist injury. Johnson led the NFL in total yards from scrimmage in 2016 when he was a Pro Bowl and All-Pro selection.

None of the Cardinals' starters, including Johnson, are likely to see much playing time Saturday. Nonetheless, fans will be thrilled to see D.J. back on the field, especially after he missed the team's mandatory mini-camp amid contract negotiations.  Will Johnson look rusty, or will he pick up right where he left off?

Knocking the rust off these pads pic.twitter.com/P4SFxc6Kkx