Steve Wilks was fired after one season in Arizona 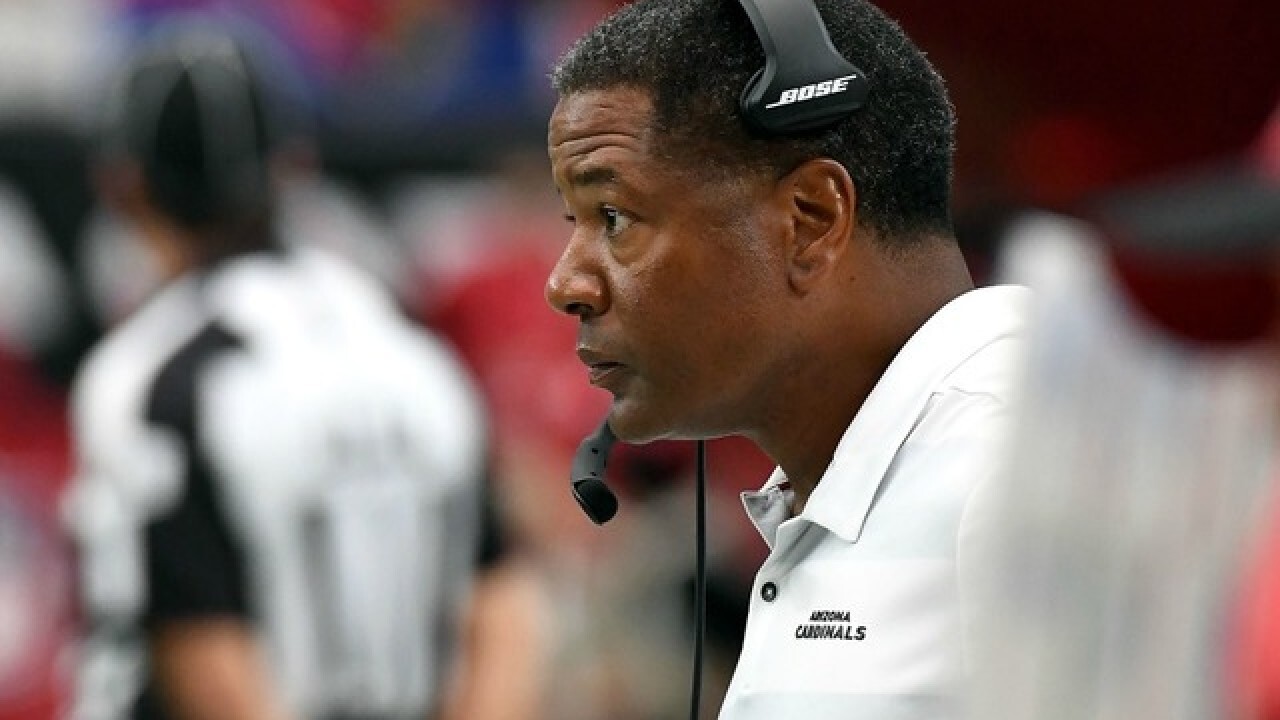 Wilks, who was fired Dec. 31 after just one season at the Cards helm, is the new defensive coordinator for the Cleveland Browns, the team announced Monday.

The 49-year-old Wilks served as defensive backs coach and later as defensive coordinator for the Carolina Panthers before being hired by the Cardinals for his first NFL head-coaching job. Several Cardinals players, including wide receiver Larry Fitzgerald and cornerback Patrick Peterson, publicly expressed support for Wilks and hoped he would return next season, but the Cardinals made the decision to fire Wilks after Arizona went 3-13 in 2018, matching its worst regular-season record in its 31 years in the Valley.

Wilks became the fourth NFL head coach in the last five years to be fired after just one season on the job. In Cleveland, he will work under new Browns head coach Freddie Kitchens, who served on the Cardinals staff from 2007-17.