PREDICTIONS: Can the Arizona Cardinals grab a win on the road Sunday? 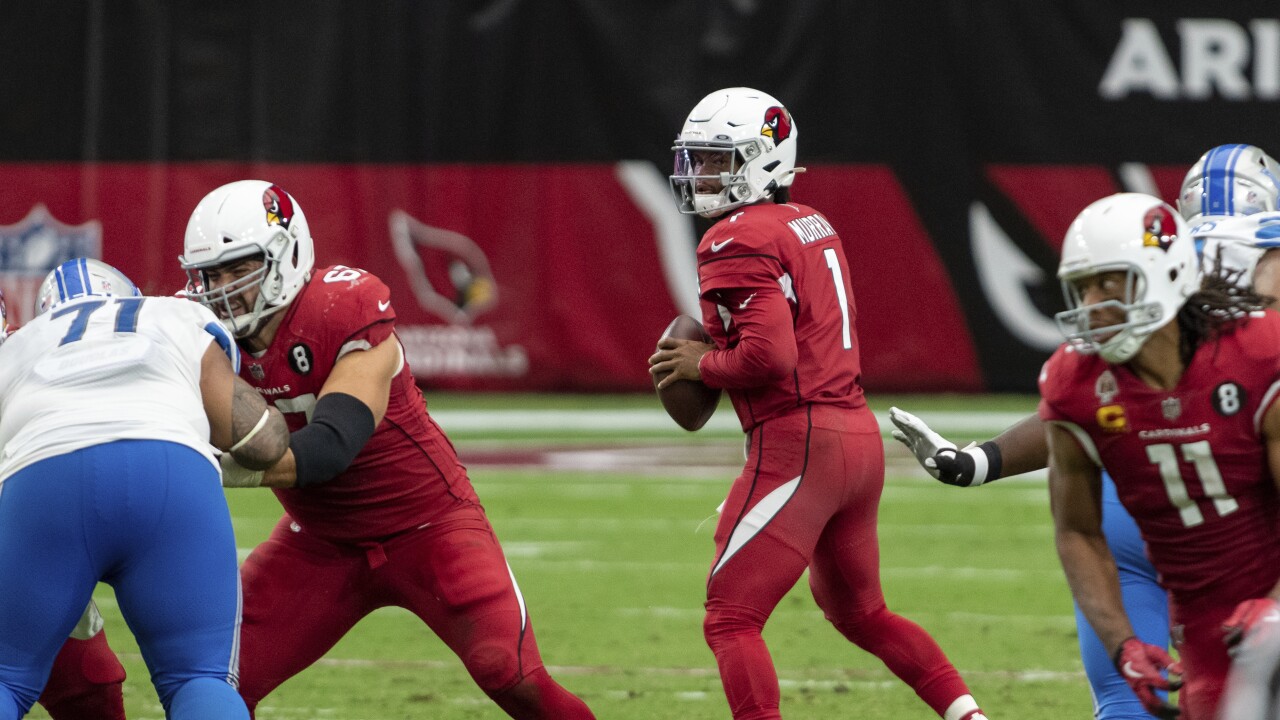 The Jets have had a pretty tough beginning of the season by allowing a total of 131 points and only putting up 65 points in their first four games.

So, will the Cards stop the Jets from getting their first win of the season? Here are predictions from the ABC15 sports team.

After starting 2-0 and grabbing national attention, the Arizona Cardinals proceeded to go 0-2 in the next two games and then sat by and watched that national sizzle disappear as quickly as it popped up.

This week, the Cardinals have a chance to get back in the win column against a team that hasn’t won a game this season and sits in last place in total offense and passing offense. The Jets are also 31st in scoring and 26th in rushing offense.

On the defensive side of the ball, the Jets are much better than their offensive counterparts but are still 30th in points allowed, giving up 32.8 points per game.
Quarterback Sam Darnold is 25th among QB’s with 792 passing yards and has been sacked 12 times in just 4 games. Darnold has 3 touchdown passes and thrown 4 interceptions.

So yes, this is a MUST win for the Cardinals.

The good news for Arizona fans is that starting safety Budda Baker is back in the lineup this weekend. (with one hand bandaged and taped)

This isn’t rocket science folks: The plan for the Cardinals should be to run the ball early and often and wear for the Jets front seven, ultimately opening the door for Kyler Murray to throw downfield.

Kyler Murray is a threat to pass or run: Kliff Kingsbury needs to stop with the 2-yard pass plays, let Kyler get out of the pocket (to put pressure on the Jets defense), and then throw the ball downfield to his all-pro receivers.

Well, I certainly didn't think we'd be a loss to the New York Jets away from the sky falling on this Cardinals season, but here we are. A bad loss to the Lions compounded by a pitiful effort against the Panthers, and now the Cards are facing a must-win game to keep this season even remotely on the tracks.

Playing the Jets couldn't come at a better time. They are the worst team in the league without a doubt. Sounds like the perfect cure for an ailing Cardinals defense and a struggling offense. The Jets rank dead last in total offense and passing yards, in addition to allowing the third-most points in the NFL. Time to open up the playbook and get vertical down the field.

Kyler Murray and the Cardinals need to get their confidence back, and the Jets specialize in being a slump-buster for opponents.