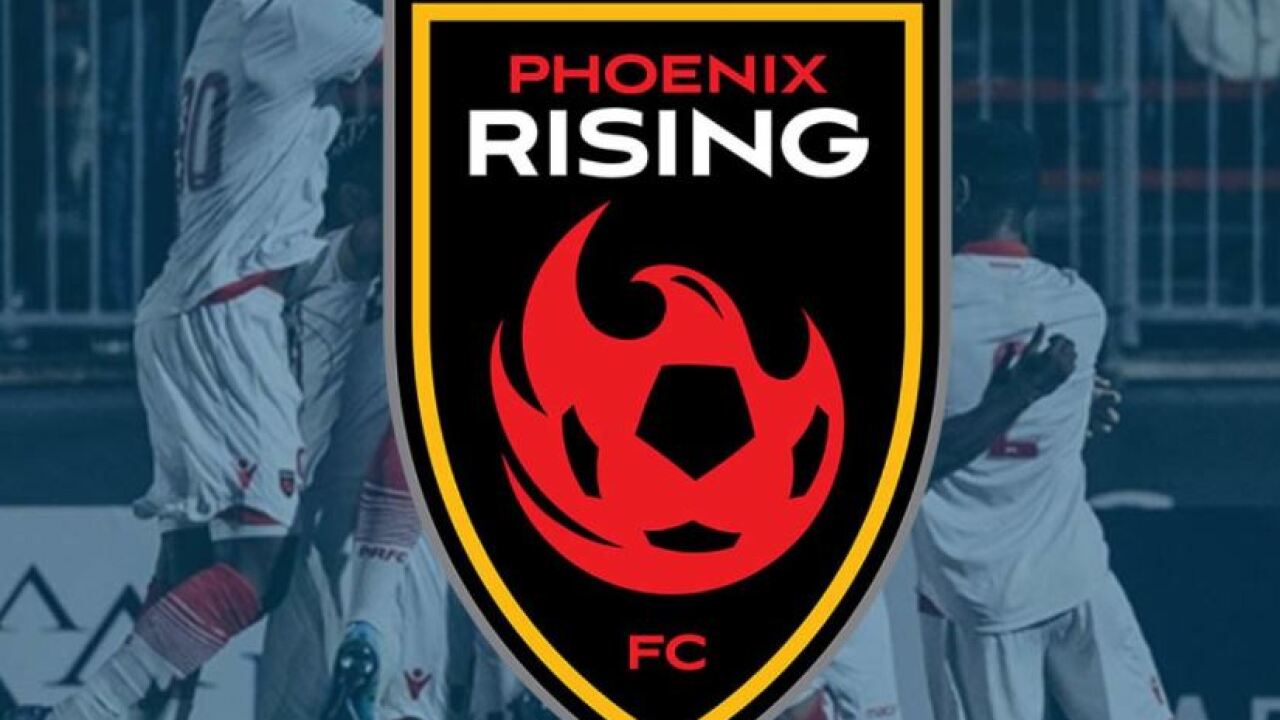 PHOENIX — The Phoenix Rising Football Club season restart is underway, and you can catch all the action on CW61 Arizona or on the ABC15 app on your streaming devices!

The United Soccer League will be the first American sports league to return to play in each team's home city rather than a bubble or hub city. For Phoenix Rising FC, that means hosting LA Galaxy II on Saturday, July 11 at Casino Arizona Field.

While fans are not permitted to attend the games, you can watch the match on CW61 Arizona and streaming in the ABC15 app on Roku, Amazon Fire and Apple TV devices.

Fan support is still encouraged, and the club has set up a Drive-Through & Drop Off event. On Thursday, July 9, from 4 p.m. to 7:30 p.m., fans are asked to drop off signs and posters at the stadium that will be displayed throughout Casino Arizona Field on match day. Carvana will select the most creative signs and award those fans with a team jersey.

Here is a look at the remaining schedule for the 2020 season: