Larry Fitzgerald on retirement: 'I don't understand why we keep asking these questions' 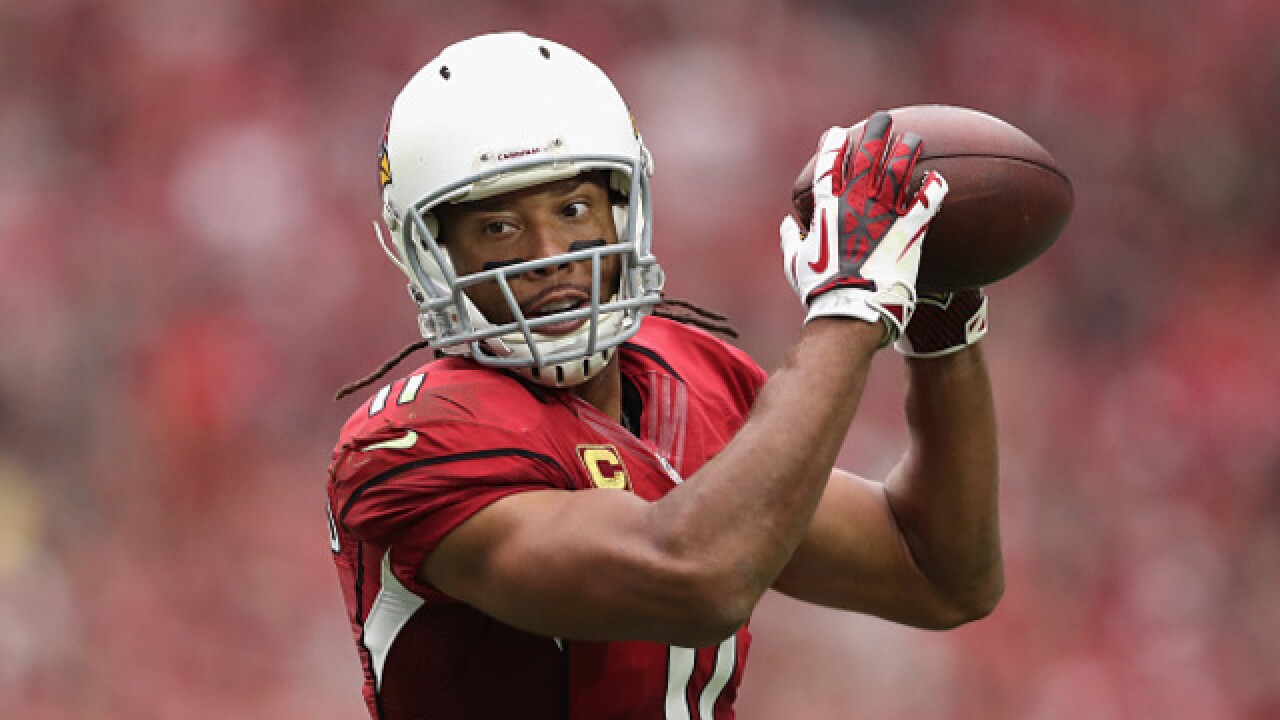 For the third straight year, rumors are running rampant that this will be Larry Fitzgerald's final season in the NFL.

And for the third straight year, the Arizona Cardinals star and future Hall of Famer isn't interested in discussing the topic before the season comes to an end.

"You know me. I've been answering for the last three years. Nothing's going to change," Fitzgerald said Thursday as the Cardinals prepared to face the Los Angeles Rams at State Farm Stadium in Glendale.

"If I decide to retire, I'll let you guys know. Man, seriously. So, I don't understand why we keep asking these questions."

Despite the Cardinals' lackluster season, Fitzgerald has continued to climb some of the most prestigious receiving lists in NFL history, and he has moved to the very top of one list. Last month, he moved into second place all-time in all-time receiving yards, trailing only Jerry Rice. Four weeks later, he bested Rice's NFL record for most receptions for a single team.

But the team-oriented Fitzgerald has rarely been one to draw attention to his personal accomplishments. That's why it's no surprise he's not making a big deal about whether Sunday's game will indeed be the final time Cardinals fans will be able to see him perform in Arizona.

"I'm never going to tell you, 'This is my last day. I'm excited. Honor me,'" Fitzgerald said. "Those words would never come out of my mouth, ever."

After Sunday's game vs. the Rams, Fitzgerald and the Cardinals will wrap up the 2018 season at the Seattle Seahawks on Dec. 30.