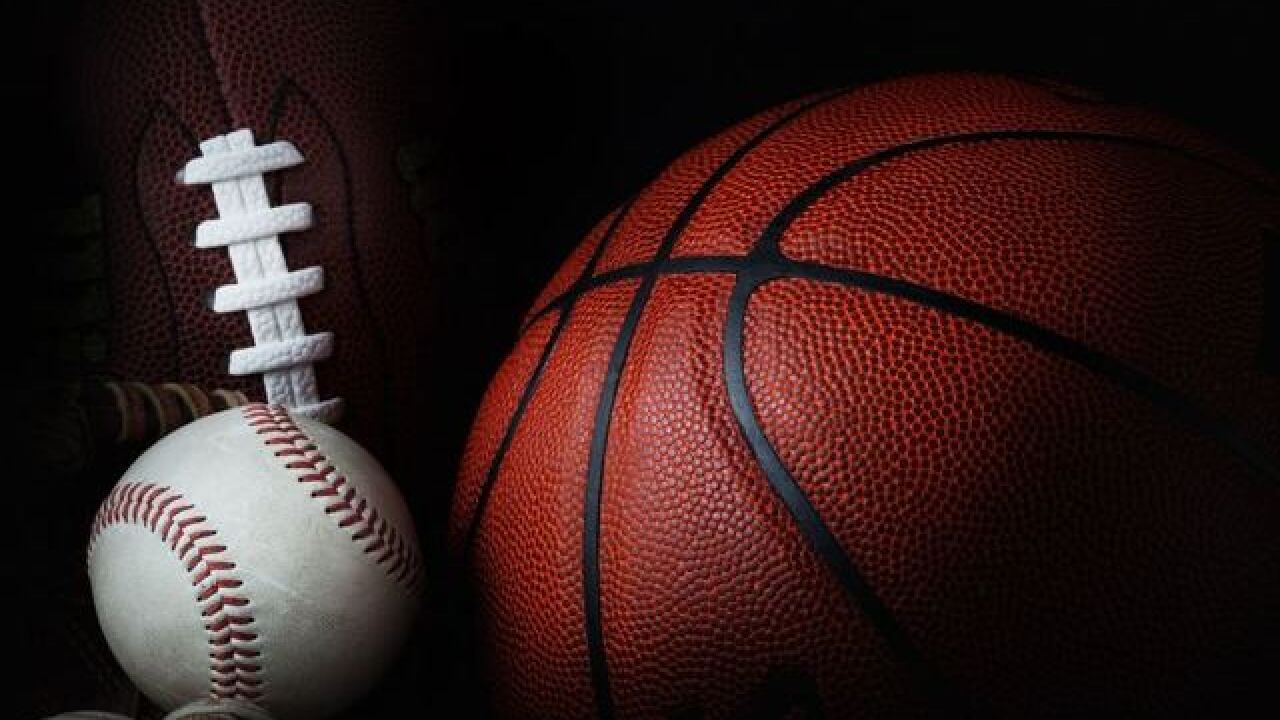 In response to Governor Ducey’s executive order, the Arizona Interscholastic Association (AIA) has delayed all school-related athletics and activities until August 17. The delay of practices will also push back games for the fall season, including high school football.

“We couldn’t be more disappointed about the information that just came out regarding our schools. However, we understand that the most pressing concern is to ensure our student-athletes can return to school in the safest way possible,” Executive Director David Hines said in a statement.

“We will do everything in our power to make sure that when we get back up and going again, the transition will be as seamless as possible and to create memorable interscholastic experiences. And we’ll be able to accomplish that as long as everyone does their part to stay safe and prevent the spread of the virus.”

The AIA had previously planned on sending surveys out to principals in early July to see if their schools would be participating in the fall season. Those surveys will now be sent out at a later date to more closely coincide with schools reopening. In the meantime, the AIA will continue to create alternative sports schedules.

If the fall season is pushed back into the winter sports season, those schedules will be addressed at a later time.