Prop. 207: Will legal marijuana be a smelly problem in the Valley? 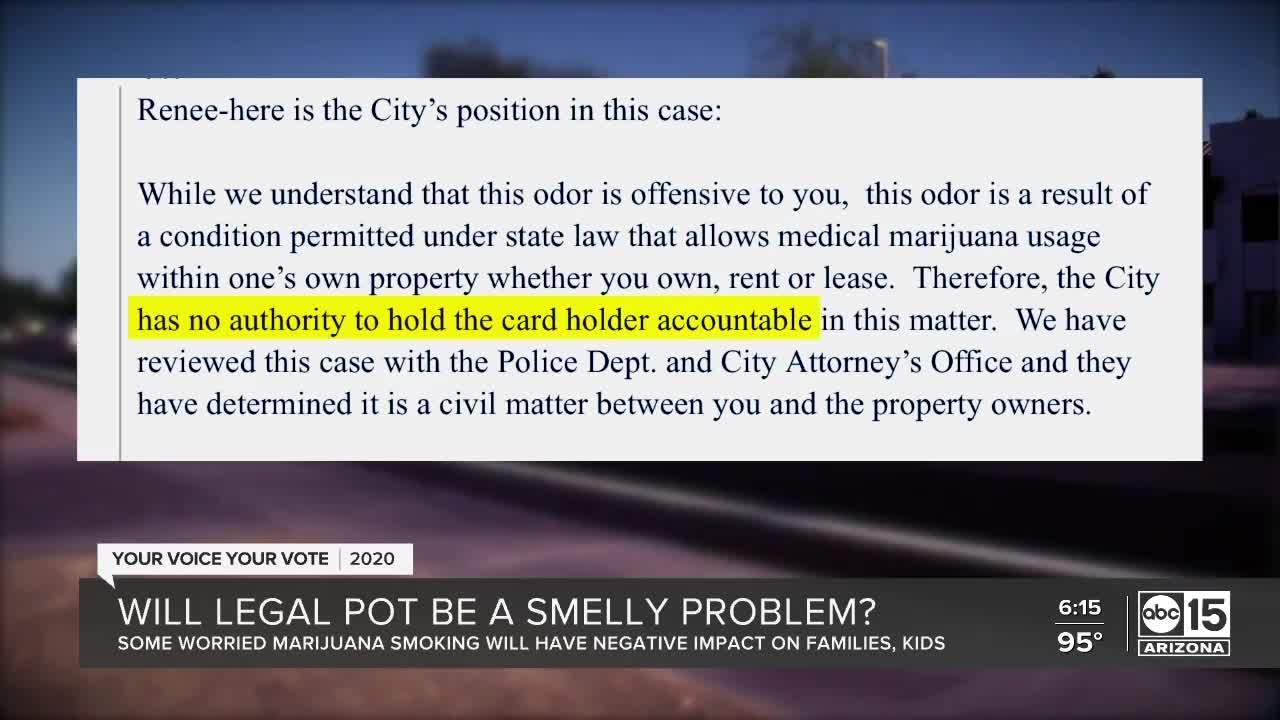 Some worried marijuana smoking will have negative impact on families, kids. 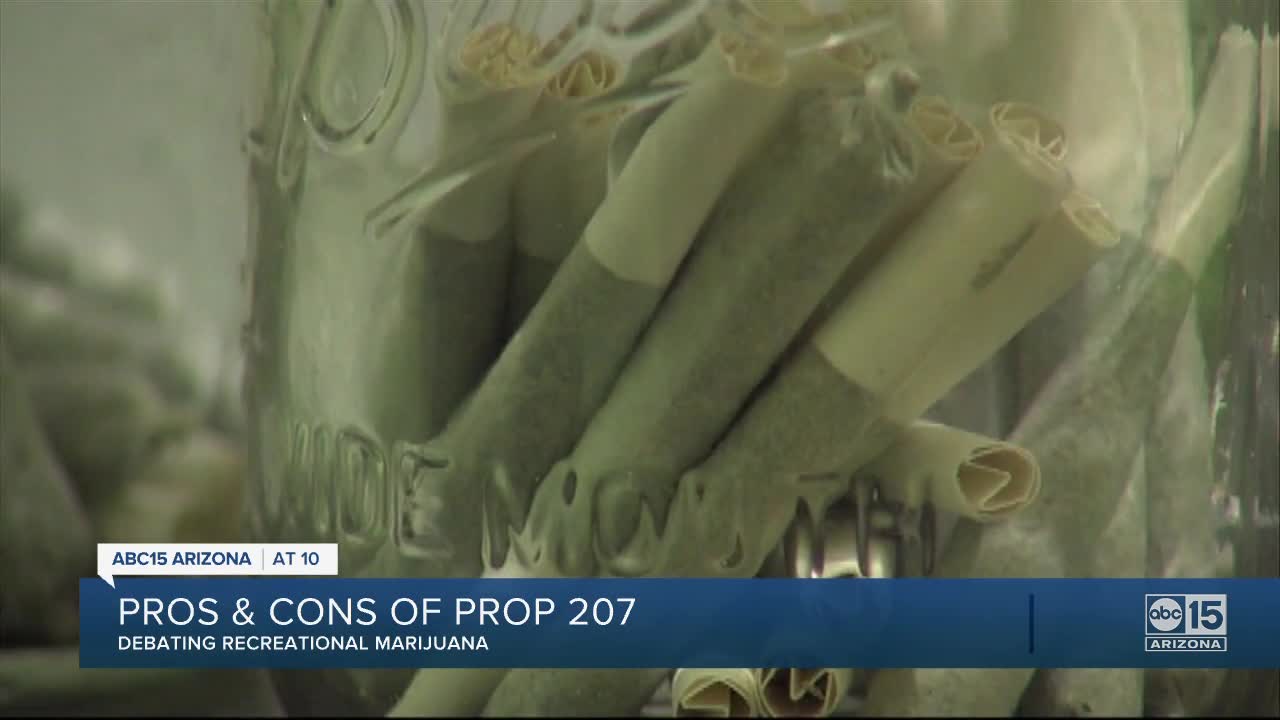 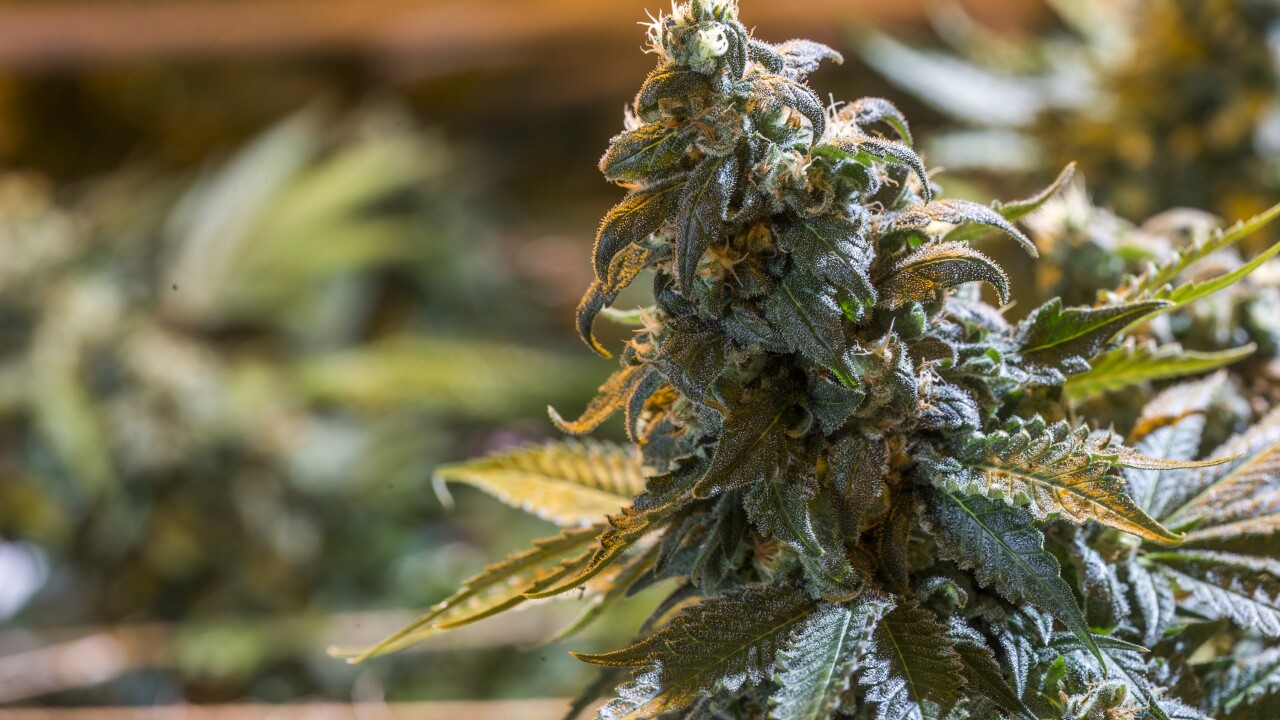 A Valley woman is raising concerns about marijuana odors that could fill the air if Proposition 207 passes, a voter-led initiative to legalize the use of cannabis for responsible adult use.

Renee Moore said she is already experiencing the problems caused by the smell of medical marijuana coming from her neighbor's apartment.

Because her neighbors are medical marijuana cardholders, Moore said her property management company and city code enforcement staff have told her there is nothing they can do, as long as the residents are using the cannabis inside their homes.

Moore warns this could become a problem that impacts many neighborhoods and communities across the state, if adults can legally start using marijuana.

She said she can smell marijuana outside in common areas and even inside her apartment with the fumes coming through her ventilation system during the day.

"There are multiple residents here who are calling the City of Scottsdale and calling police. It is draining city resources," she said.

After several weeks of going back and forth with the city, Moore showed ABC15 an email sent to her by a Scottsdale code enforcement officer.

"While we understand that this odor is offensive to you, this odor is a result of a condition permitted under state law that allows medical marijuana usage within one’s own property whether you own, rent or lease. Therefore, the City has no authority to hold the card holder accountable in this matter. We have reviewed this case with the Police Dept. and City Attorney’s Office, and they have determined it is a civil matter between you and the property owners," the email said.

Moore said she was surprised to see the response, and it made her even more concerned about Prop 207 and its impact in our community.

"If marijuana becomes legal to be recreational, everybody else who doesn't do that and is afraid of their health and their kids, and pets, they're going to be affected by it big time," she said.

ABC15 reached out to advocates supporting Prop 207 who say this will not be a big issue in the community based on what they have seen in other states.

"This is about personal use on a responsible basis, and really the intention of this is for people to be able to use it in the privacy of their own homes," said Chad Campbell, senior vice president of Strategies 360 and chairperson of the "Smart and Safe Arizona" campaign, which supports Prop 207.

"We ban smoking in all public places and most open spaces, which not even the Smoke Free Arizona Act did," said Campbell.

In addition to that, Campbell stressed that landlords, property management companies, employers, and even local governments could put their own rules and regulations into place, as to how and when marijuana could be used by those on their properties or jurisdiction.

Moore said her apartment complex has failed to address her concerns regarding the odor of marijuana coming from the neighbor's apartment. ABC15 has reached out to the property management company of Moore's apartment complex to learn more about their smoke- and drug-free policies as stated in the lease.

Our calls were not returned ahead of publication.

Moore said the lack of enforcement by her property managers and the city is causing her to suffer. "Oh, my eyes swelling, burning, my nose burning, throat burning, breathing problems, migraines, just to name a few," she said.

ABC15 has also reached out to the City of Scottsdale to find out if they plan to discuss any changes to the local ordinances in light of Prop 207.

Some cities like Gilbert are already taking the lead to discuss how and where marijuana use could take place if the initiative passes. Scottsdale city officials tell ABC15 they are looking into our inquiry.

Moore has moved out of her apartment complex, but she is now fighting management who are trying to issue a fine to her for breaking her lease.