Prop 207: The battle to legalize marijuana in Arizona 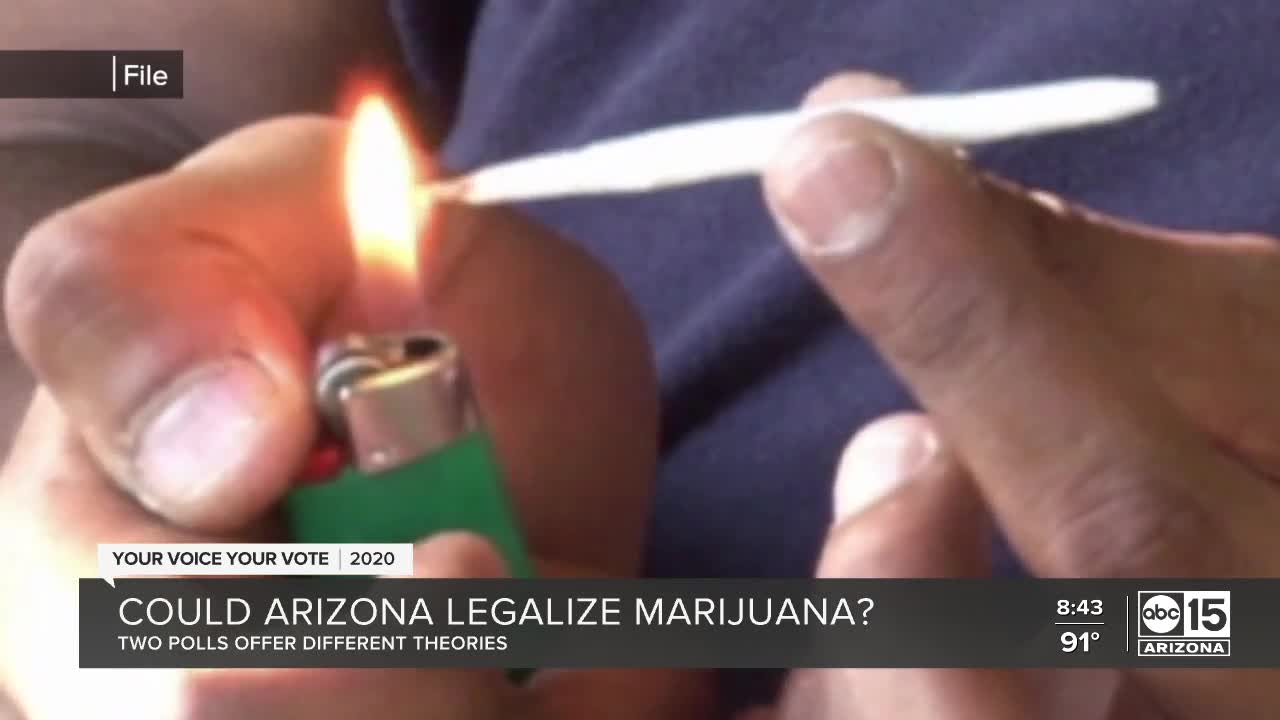 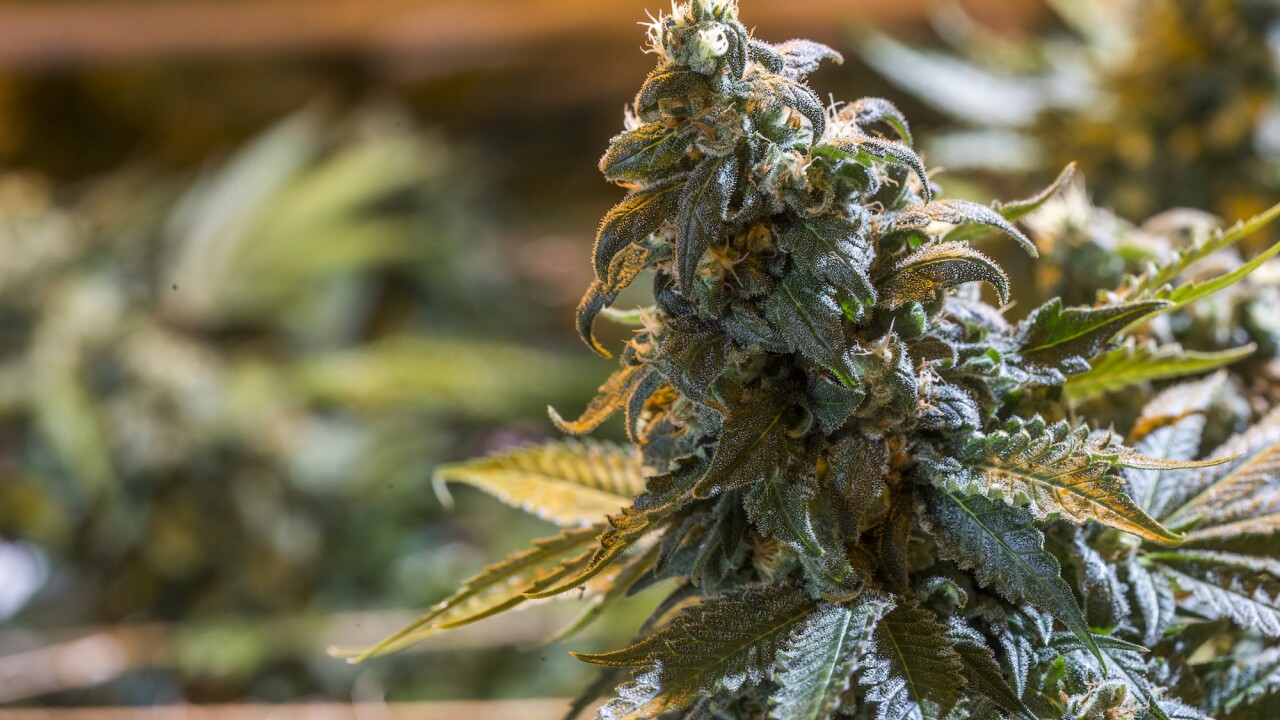 PHOENIX — This election, voters will decide whether they want to decriminalize marijuana and make it legal for recreational use.

Two polls one by OH Predictive Insights of Phoenix and one by Monmouth show the initiative is leading, but the OH poll is very close, and support remains under 50%.

“We thought from the beginning once voters started focusing in and learning more about what’s in all 17 pages of the initiative, the polls would tighten,” Lisa James the chairwoman of Arizonans for Health and Public Safety, the group opposed to Prop 207 said.

Medical marijuana has been legal in Arizona since 2010. Getting voters to say yes to recreational pot is a different story. In 2016 an initiative failed. But the vote was close enough for supporters to continue their pursuit of legalization.

“It’s going to generate 100’s of millions of dollars of new revenue for things all Arizonans support and have been neglected by the legislature quite frankly for the past ten years since the recession,” former state representative Chad Campbell said. Campbell is leading the effort to pass Prop 207.

Prop 207 allows limited marijuana possession, use and cultivation by adults 21 or older, amends criminal penalties for possession, bans smoking in public, and imposes a 16% excise tax on marijuana sales - the money dedicated to programs like funding community colleges, infrastructure and public safety.

“We built a ballot measure here that took all the best parts of the other states efforts and also took what was needed in Arizona to create a very creative and smart way to legalize this product for adults,” Campbell said.

Opponents of Prop 207 believe any financial benefits to legalization are far outweighed by the risks.

James says, “voters are going to be concerned about locking us into policy that is virtually unchangeable due to voter protection.”

Both sides believe the outcome will be close and are stepping up their efforts to get their message out for and against the proposition in advance of the November election.