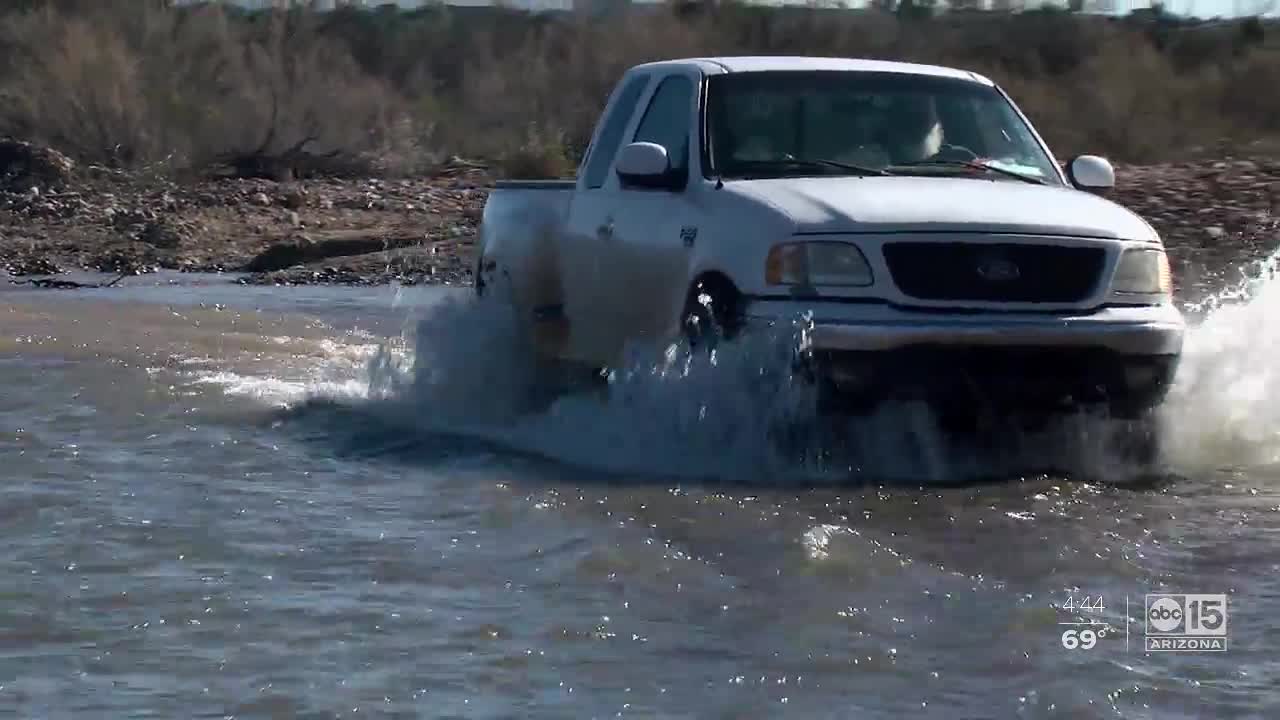 With rain coming through the Valley earlier in the week, the Tonto Creek area is once again flooded. Residents in the Tonto Basin area are using a water measuring app to see if it is safe to cross. 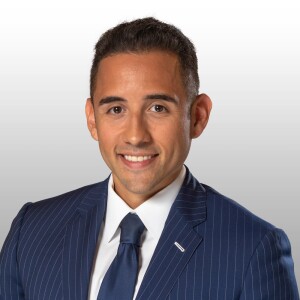 TONTO BASIN, AZ — With rain coming through the Valley earlier in the week, the Tonto Creek area is once again flooded. Residents in the Tonto Basin area are using a water measuring app to see if it is safe to cross.

After the deaths of three young children in November, legislation to build a bridge over the Tonto Basin is now moving through the legislature.

The views along Tonto Creek in Gila County are one of the reasons Scottsdale resident Vipul Shah decided to buy a home there.

"It's not the city. That's the best way to summarize it. It has the charm and the beauty of the west," Shah said.

With the views come the ever present danger of flooding along the creek. It's a way of life, says Wayne Turpen, who's been calling Tonto Creek home for 9 years.

"If you're a resident you know when to cross and when not to cross. Right now you better have 4 wheel drive," Turpen stated.

This doesn't mean that locals can't stay ahead of the changing creek conditions, which is why many go to the United States Geological Survey's website, which measures creek level, depth, as well as flow amount.

Some, like Don Bogat, give it the eyeball test.

"I just look at the creek. See how it is. I usually wait until 4-wheel drive pick-up trucks go across before I even think about," Bogat said.

While most Tonto Creek residents have these type of vehicles, Vipul Shah doesn't, so he played it safe.

"Maybe it's best to wait a couple of more hours until the flow goes down," he said.