The U.S. Space Command's HQ will not be in Arizona 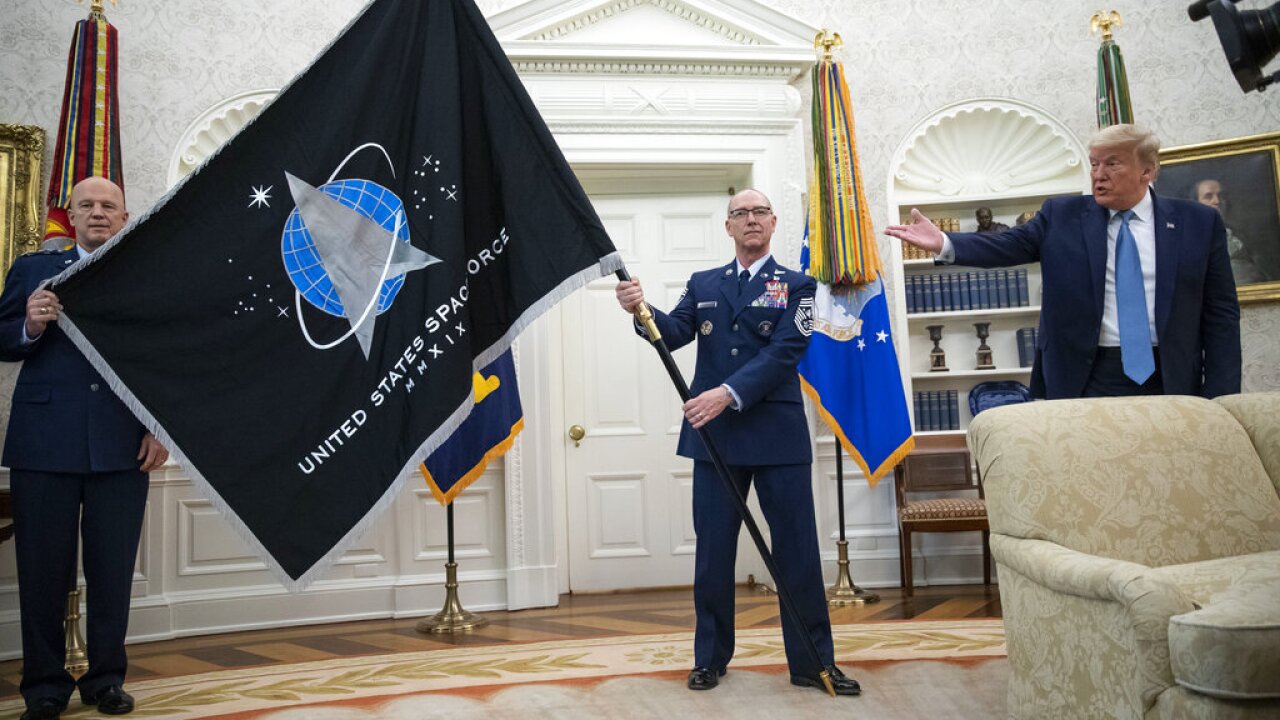 PHOENIX — Despite Arizona being home to the telescope where Pluto, once considered to be the ninth planet of our solar system, was discovered, and where NASA has conducted tests for some of its rovers, plus our storied history with UFOs and the mysterious "Phoenix Lights," Arizona will not be home to the U.S. Space Command.

On Thursday afternoon, The Department of the Air Force revealed the six candidates being considered to house the U.S. Space Command Headquarters -- and Arizona was not on that list.

Here are the finalists being considered.

The Air Force said it would now conduct virtual and on-site visits with each location and expects to select a preferred location in 2021. Factors being weighed include "mission, infrastructure capacity, community support, and costs to the Department of Defense," the Air Force said in a news release.

Last week, the Associated Press reported that members of Arizona's congressional delegation sent a letter to the U.S. Air Force advocating for the state to host the U.S. Space Command's headquarters.