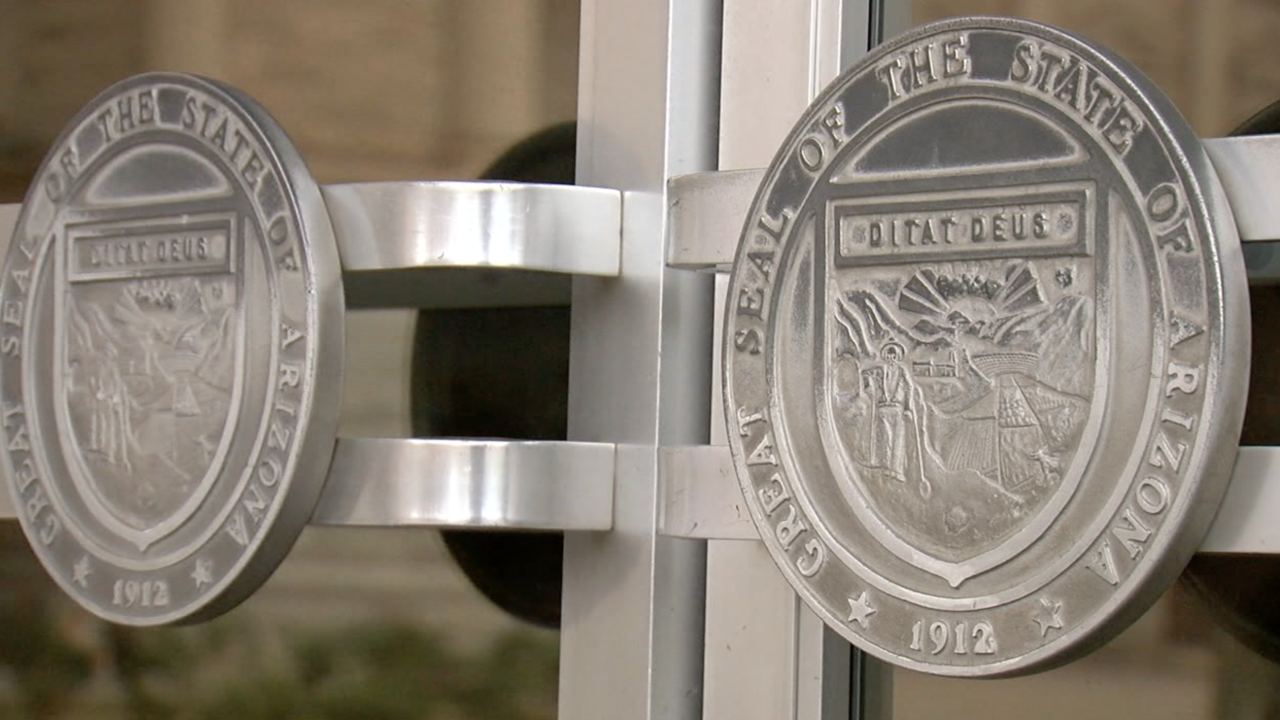 PHOENIX — Members of Arizona’s congressional delegation are advocating for the state to be selected as the location of the U.S. Space Command's permanent headquarters.

The offices of Republican U.S. Rep. Debbie Lesko and Democratic Sen. Kyrsten Sinema said the lawmakers on Friday sent a letter to Air Force Secretary Barbara Barrett advocating for the selection of an Arizona site.

It said many Arizona cities meet the specified qualifications and that Arizona would be “the perfect location” due to its many aerospace and defense contractors, good climate and existing military installations.