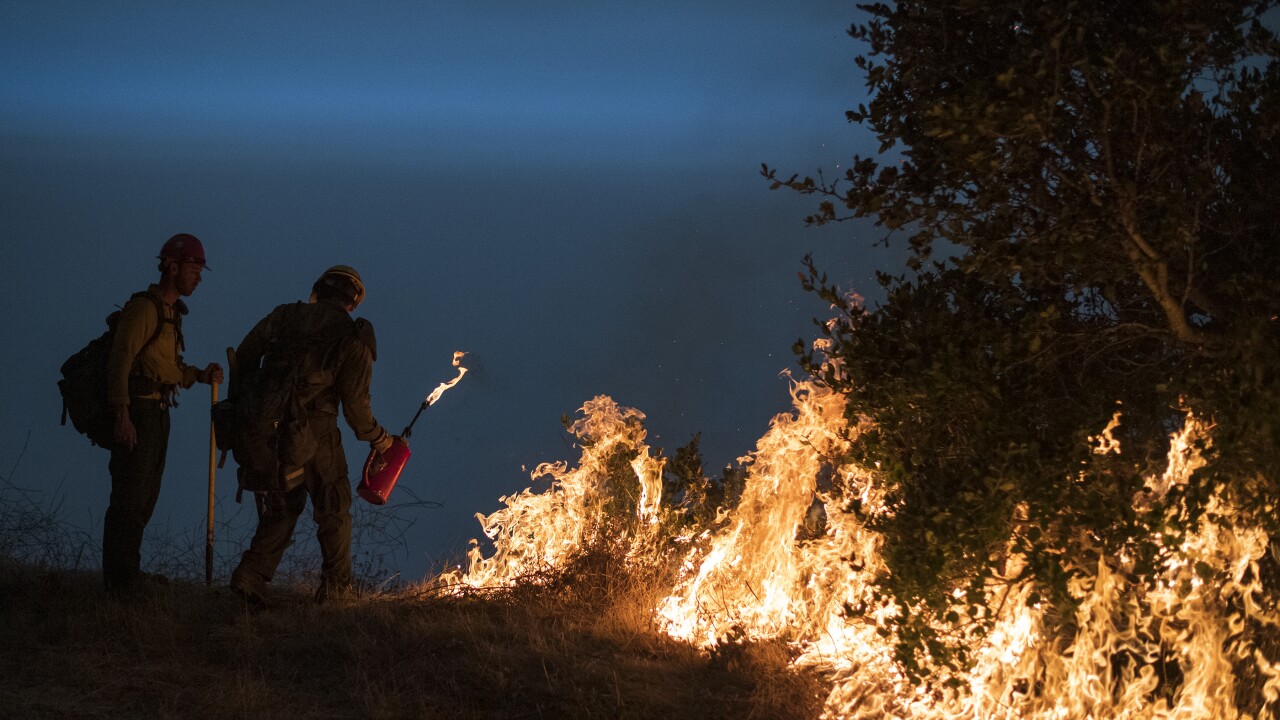 As wildfires rage on in other states, Arizona resources continue to be deployed to the front lines.

The Department of Forestry and Fire Management said Monday there are hundreds of firefighters deployed to fires in California, Oregon and Colorado.

Some crews are actively fighting the blazes, but others are staged in high-risk areas.

Local firefighters were deployed to California in July after lightning-caused fires worsened with high winds. More crews have since been deployed and others reassigned as the need arises, with some on two-week assignments, and others on month-long ones.

In total, 227 personnel are assigned to:

Two Battalion Chiefs were also sent to Washington for military training for wildfire support. After training was completed, the military members were sent to work California fires.

Last week, ABC15 spoke with Tait Mitton, who is leading a team on a two-week mission working night shifts on the Creek Fire in the Sierra National Forest.

"Right now California---the firefighters over here --they're working really hard, they're overtaxed right now, we're going to do everything we can to help and help the community," said Mitton.