How Arizona investigators are locating those potentially exposed to coronavirus 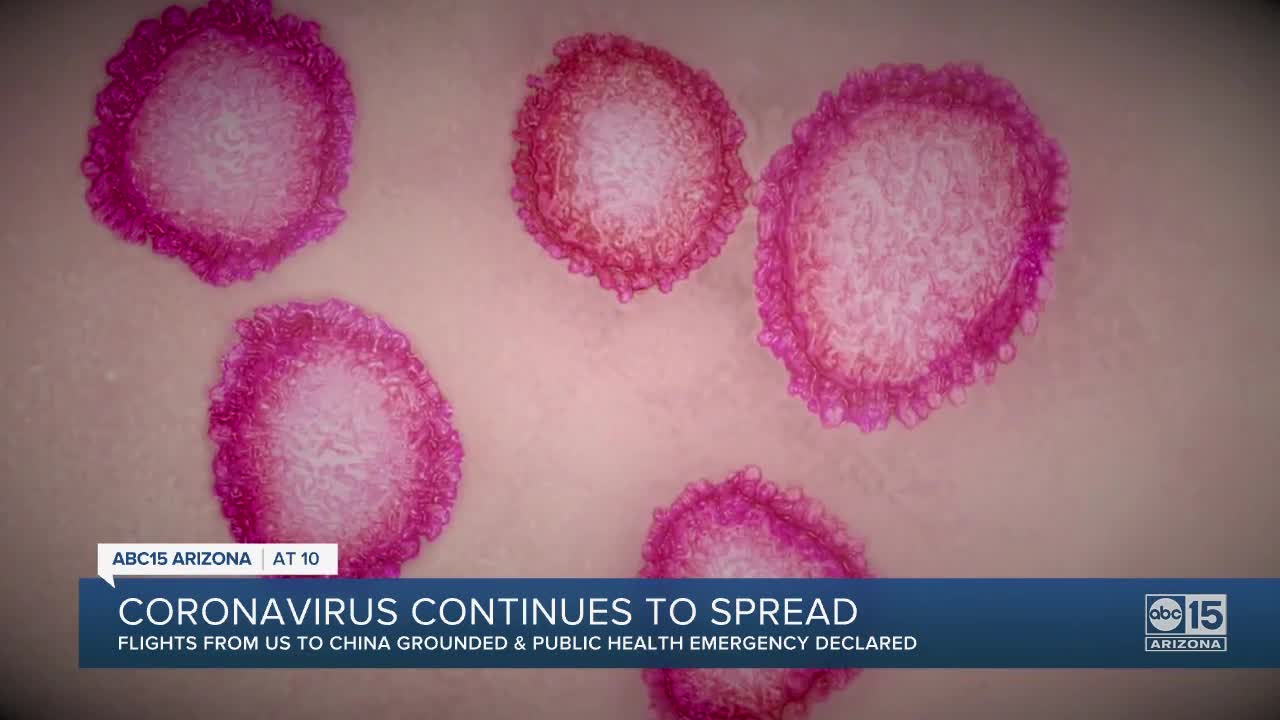 Flights from the US to China have been grounded and public health emergency declared. 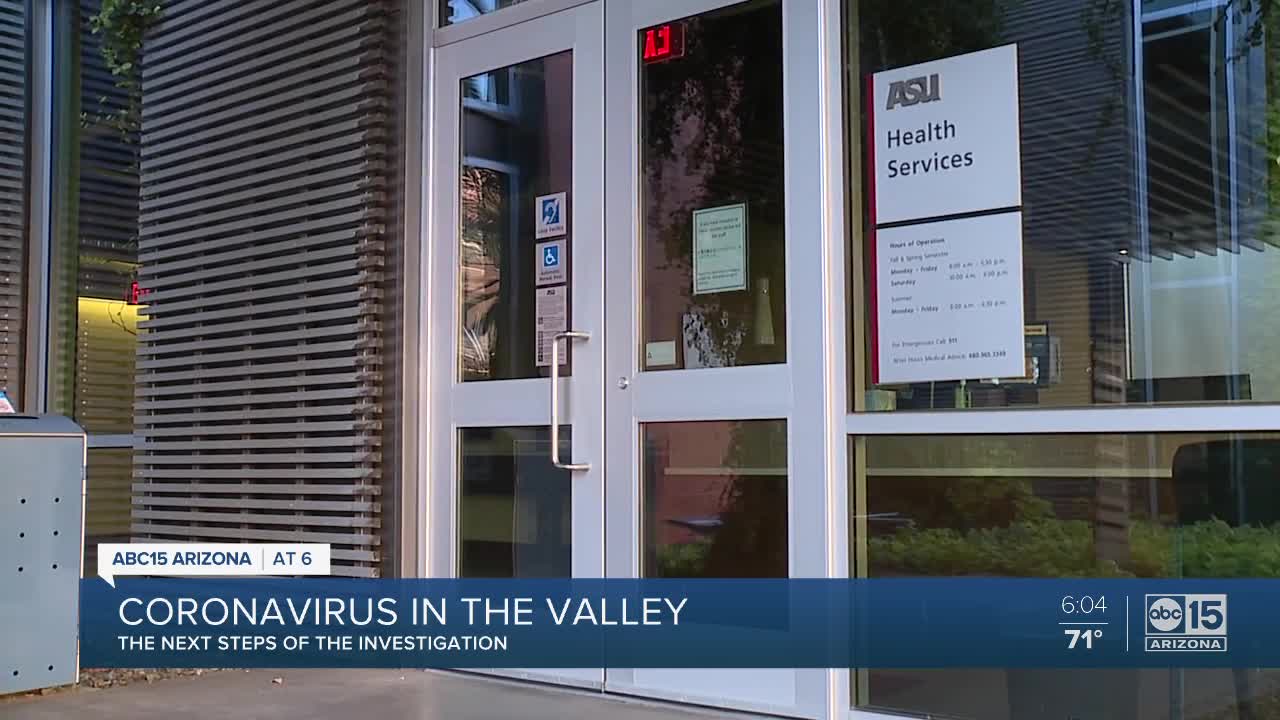 TEMPE, AZ — On Sunday, Arizona health officials announced that a member of the Arizona State University community was diagnosed with coronavirus.

Now investigators are working to figure out who else may have been exposed.

"They'll be working to determine whether or not that person needs testing. If they've got symptoms and will be following up with them to see," said Dr. Cara Christ, director of the Arizona Department of Health Services.

She says that process was made easier because of enhanced health screenings implemented by the Centers for Disease Control and Prevention (CDC).

"And those passengers are being screened for signs and symptoms for a fever when they go through customs and then they're given information. Like look we know you've come from a place where this is circulating we need to reach out to local public health and your healthcare provider if you develop these specific symptoms," Christ said.

She says that's what happened in the case of the Arizona patient. Initially asymptomatic on the flight to the US, once symptoms showed, Christ says the person contacted a doctor. That triggered a Maricopa County Public Health Investigation which includes tracking down people who were the patient were in close contact with.

"They look at a specific window of time to identify," she says. "We do this all the time with food borne exposures, with the measles."

Investigators will be following up with the patient who is isolated in their home and those potentially exposed on a daily basis during the 14-day incubation period, according to Dr. Cara Christ.

But she stressed the low risk of spread for the general public.

"It appears that it is spread through direct contact -so I cough into my hand, and I shake your hand, and then you touch your face," Christ said.