Despite improvements, unemployment problems continue for DES and claimants 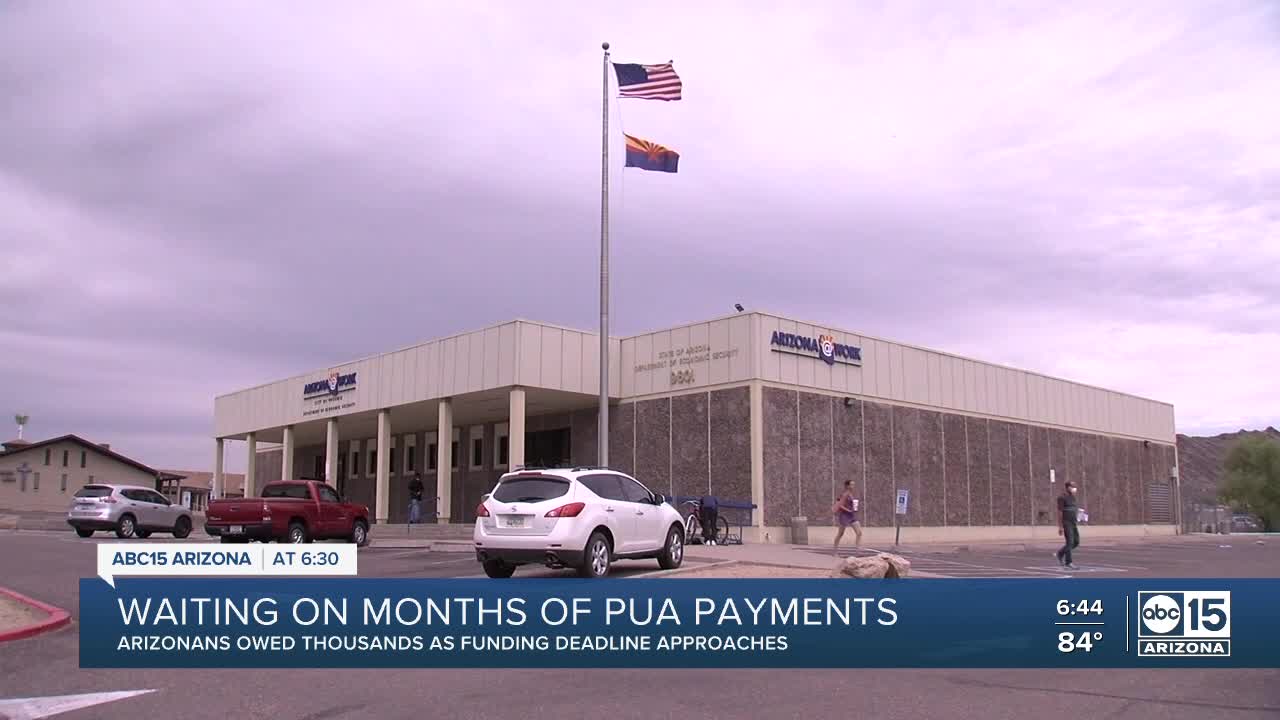 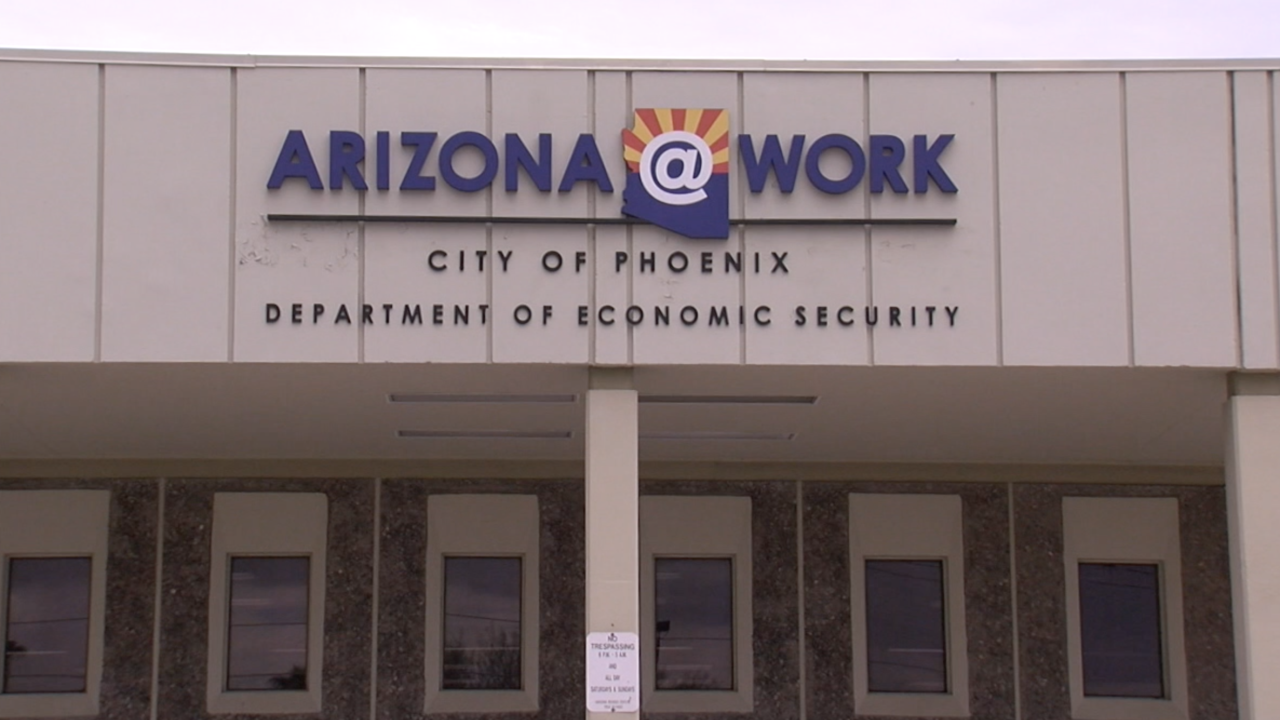 Delays in processing unemployment insurance claims have significantly improved with the Arizona Department of Economic Security (DES), but there are still plenty of people who have been waiting months for their claims to be paid.

Pandemic Unemployment Assistance (PUA), the federal program created to provide benefits for workers who are traditionally ineligible, has been especially problematic. The program has been rife with fraudulent claims which prompted months-long delays or reversals of payments of thousands of legitimate claims while officials investigated.

"Well, they're just giving me the runaround," she said. "When I asked them last time, then I finally got ahold of them, how much I would receive in back pay? And she said, she didn't know. That scares me."

Bang had a job handing out samples at a grocery store to cover the bills that her Social Security did not.

"They say that I have done everything right. I submitted all the forms that I was supposed to. And just to be patient. They had told me they had for two months now," she said.

According to DES, there are 2,200 PUA claims still awaiting adjudication.

Carl Benning lost his job getting apartments ready for new renters. He said he's been waiting for PUA since June.

"It's crazy. And I had no issues. No negative determinations. Was never flagged for fraud. Didn't need any adjudication for anything. You know, it was legitimate. And for some reason they're holding it," he said.

Brittany Orahood applied in May when the program first began accepting applications. She said her claim has been in limbo ever since.

"Most of the time, I'm told what has to be sent to a supervisor, or we're waiting on the adjudicator," she said. "Or I'm getting that person shouldn't have told you this. That's incorrect."

PUA and other unemployment programs funded by the federal CARES Act will expire on December 26, without additional money from Congress. But DES spokesman Brett Bezio said a statement that "the Department will pay all eligible weeks of PUA benefits for a PUA claim filed prior to the expiration of the program even if the eligibility determination is made after December 26, 2020."

DES did not respond to ABC15's request for an estimated timeline for those payments.

That worries Benning who is a single dad to a six-year-old daughter, and he's getting job interviews but no offers.

"If they're still holding this money come Christmas. I don't know what to do. I mean, I just I had to borrow two grand from my mom just so I could keep my car from getting repossessed," he said.