ADOT: Feds do not have direct access to facial recognition database 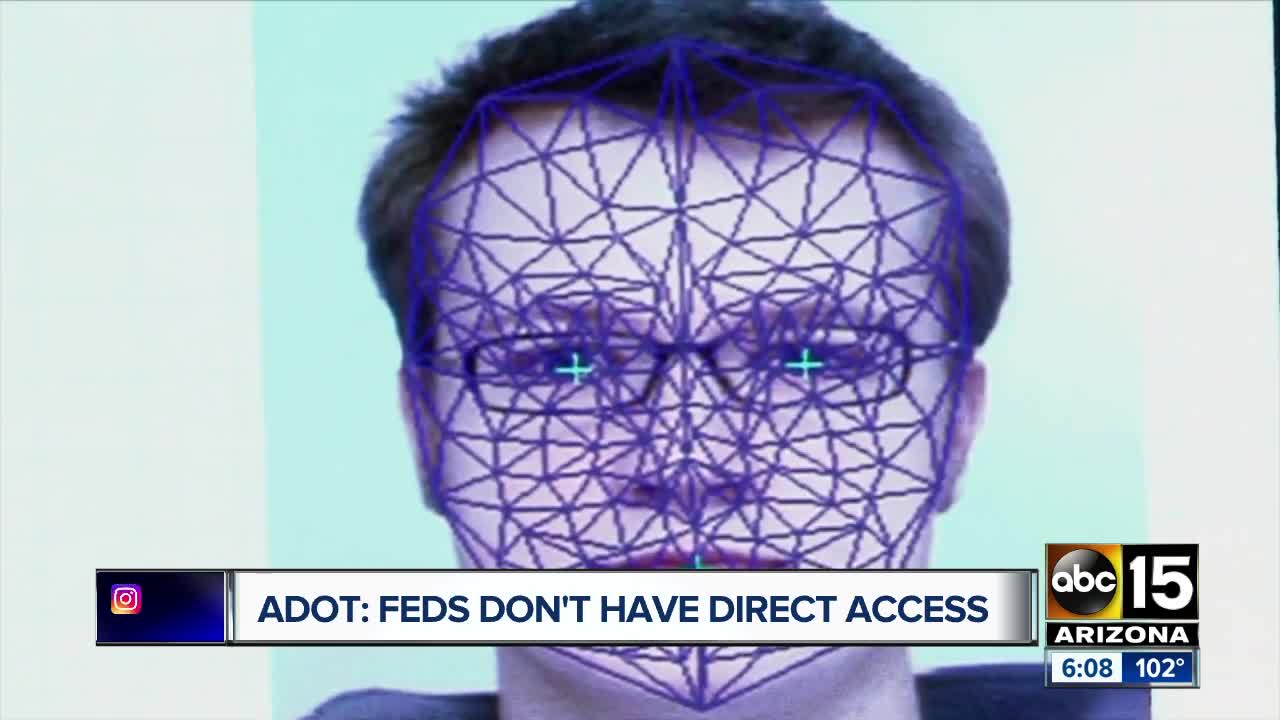 Facial recognition software has been in use for about four years at the Arizona Department of Transportation according to spokesperson Tim Tait.

Tait said the technology is instrumental in combating fraud, forgery, and identity theft.

New research from Georgetown Law revealed FBI and ICE agents are analyzing driver license photos in a number of states without consent. Tait said ADOT's detectives do get requests from local, state, and federal authorities.

But unlike some other states - law enforcement does not have access to the actual Arizona database.

"Law enforcement agencies do not have direct access to Arizona's driver license database or facial recognition system. In all cases, ADOT's Office of Inspector General runs the searches and provides results of the search, if any, to the requesting agency," the statement went on to read.

The issue surfaced after published reports found that ice agents are sifting through millions of driver license photos for facial recognition matches.

The practice now under fire, many citing privacy and civil rights issues. Both democrats and republicans have recently expressed concerns about the technology and its uses.