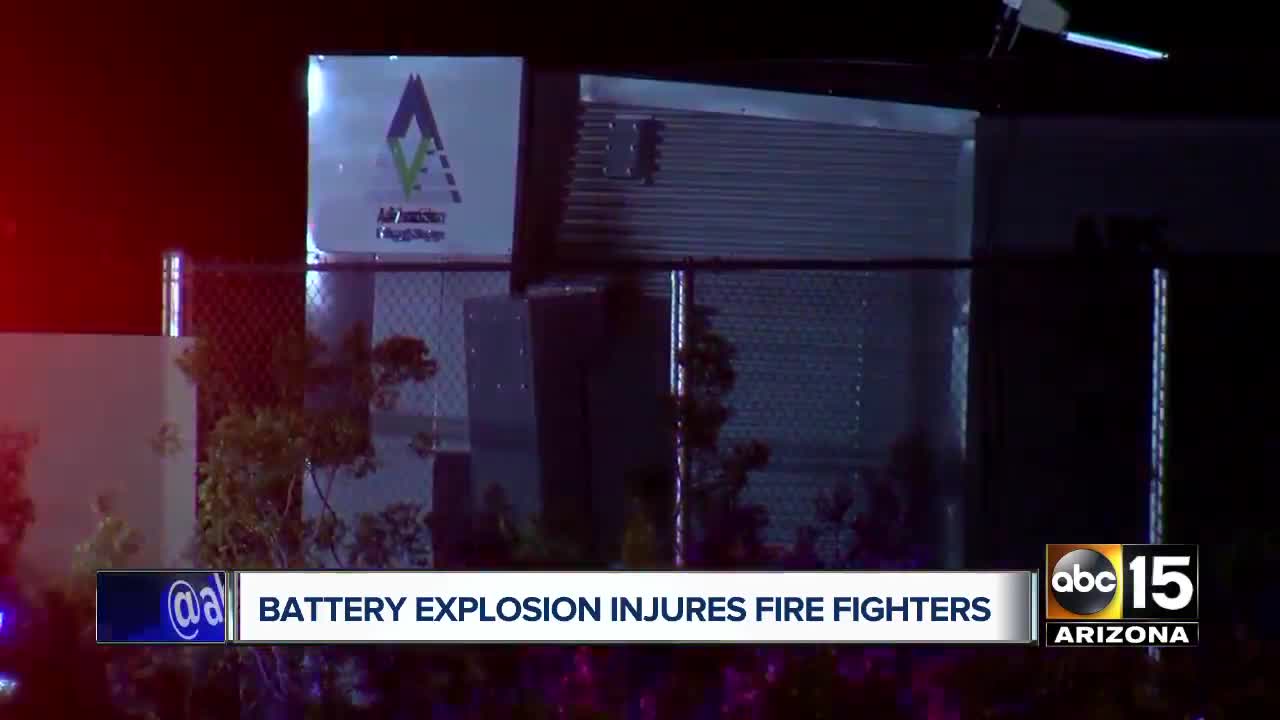 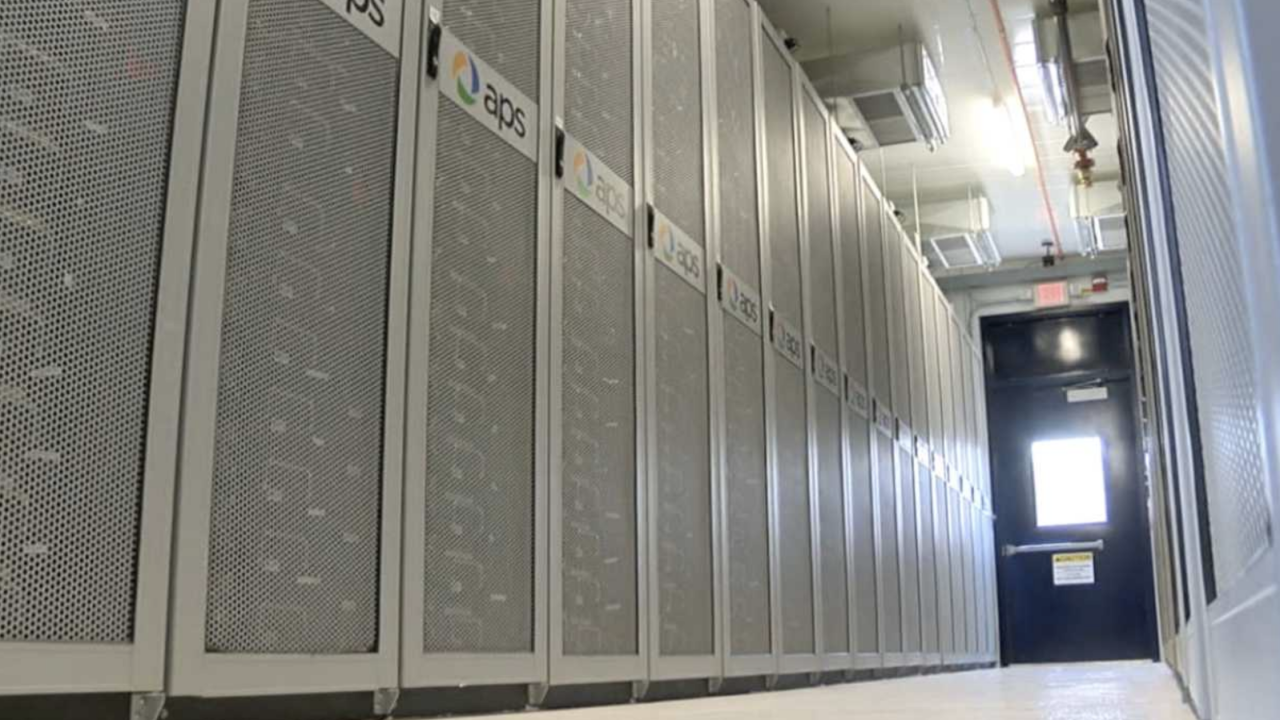 SURPRISE, AZ — Eight firefighters are recovering after being injured in an explosion at an Arizona Public Service Co. facility in Surprise Friday night.

According to Peoria fire officials, multiple fire agencies were investigating a battery fire at the McMicken Energy Storage facility near Grand Avenue and Deer Valley Road when the explosion occurred.

ABC15 got a tour of a similar storage facility in 2017. Inside sits two four megawatt hour batteries that store solar power during the day and release the energy to neighborhoods in the evening when usage hits its peak.

But, when those batteries are exposed to heat like fire, the substance inside the batteries reacts and explodes.

Phoenix Fire crews showed ABC15 video of an electric car battery sparking and exploding after a crash. The growing technology, while revolutionizing economies and supplying new-found clean energy, remains a concern for those tasked with facing them when their stability is lost.

Phoenix Fire said as more of our daily essentials like our phones, cars or even the energy we use in our homes moves to renewable sources - learning to battle battery fires is a top priority.

"Basically you need to overwhelm it with more water than you think you would need," said a Phoenix Fire Department spokesperson.

They say lithium-ion batteries will reignite when drenched even after it appears the flames are out.

First responders have since made training for these fires a constant focus.