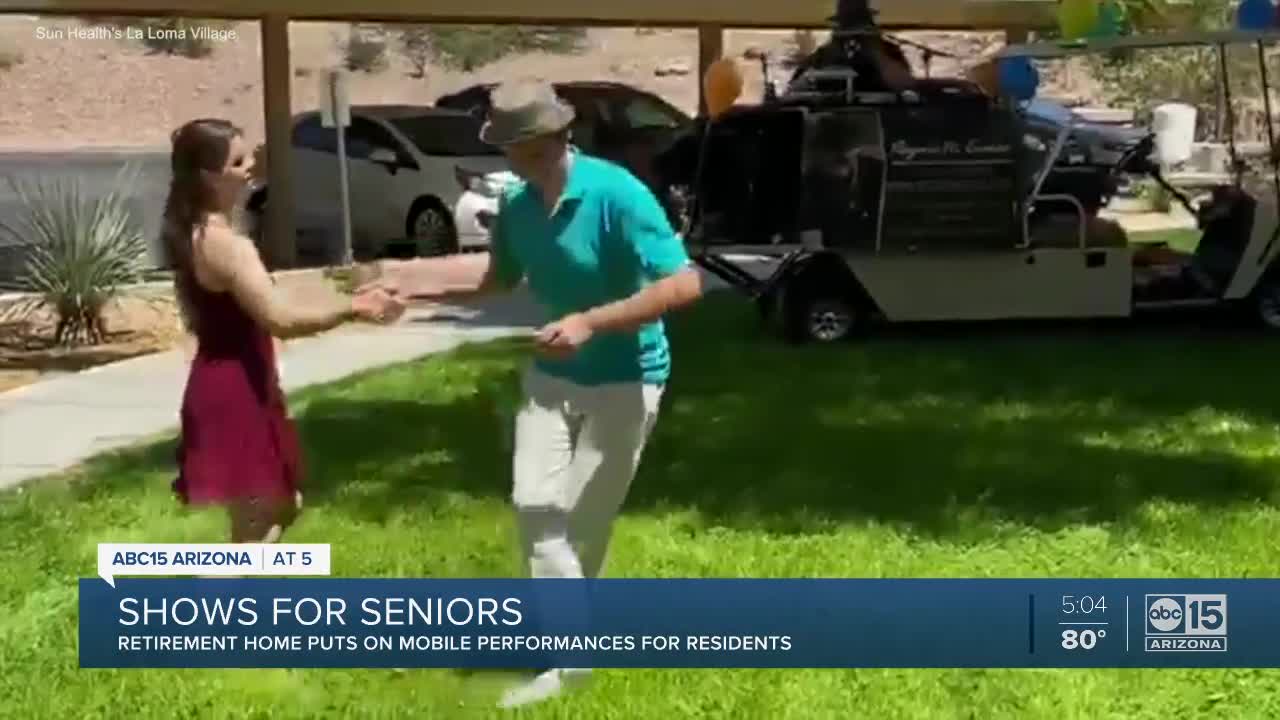 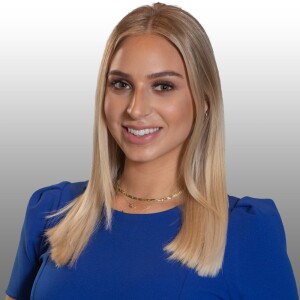 LITCHFIELD PARK, AZ — When Sun Health's La Loma Village residents' were homebound for health and safety concerns, the community devised a plan to entertain their seniors.

With help from DCI Entertainment Group, La Loma organized a traveling variety show, including dancers, musicians and singers. The performers, traveling by golf cart, made 14 stops around the property, giving 15 minute performances to over 100 residents.

"They're following us around as best they can according to social distancing. People are cheering and singing," said Hadley. "Sometimes they're waving from their window. Just having a real great time," added Sal Giorlando, owner of DCI Entertainment group.

La Loma plans to host future mobile show if weather permits. In an effort to continue care for the people who need it most.

Hadley says, "We work with the best people. They're also the most vulnerable especially during this pandemic. So we're being very vigilant, doing everything possible to make sure they're healthy."