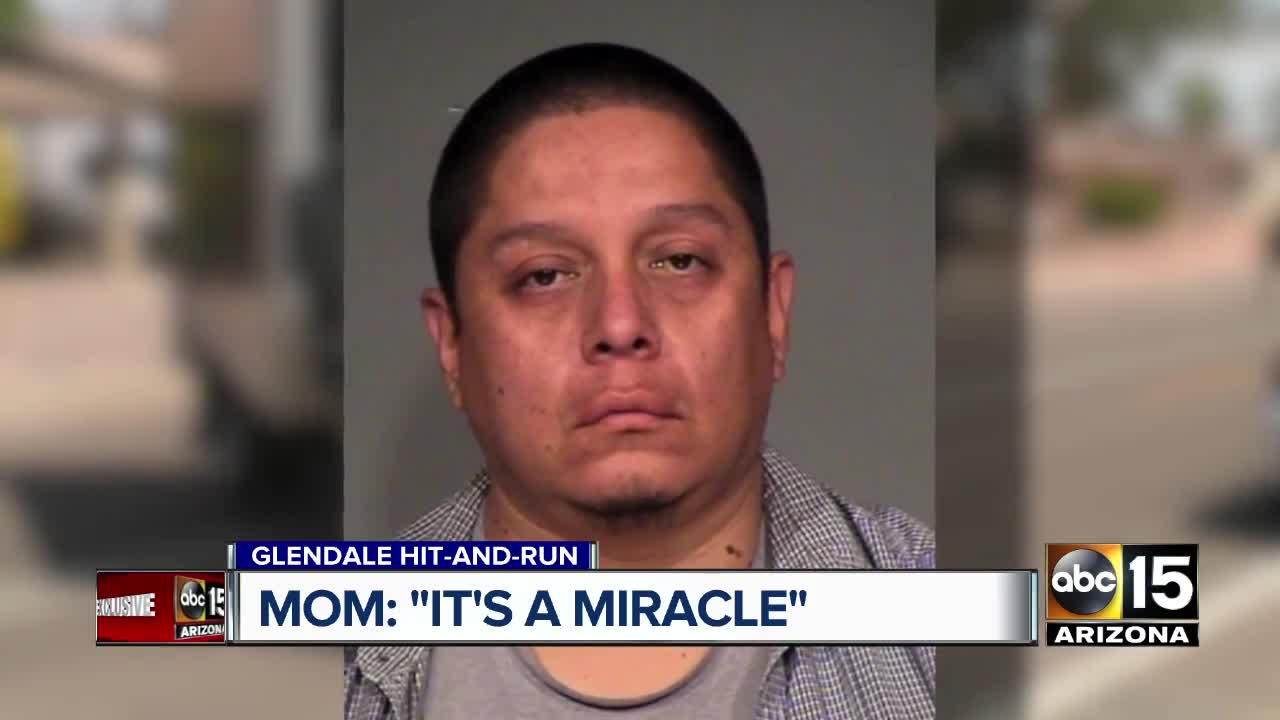 Adrian Coronel hit by box truck while skateboarding in Glendale. 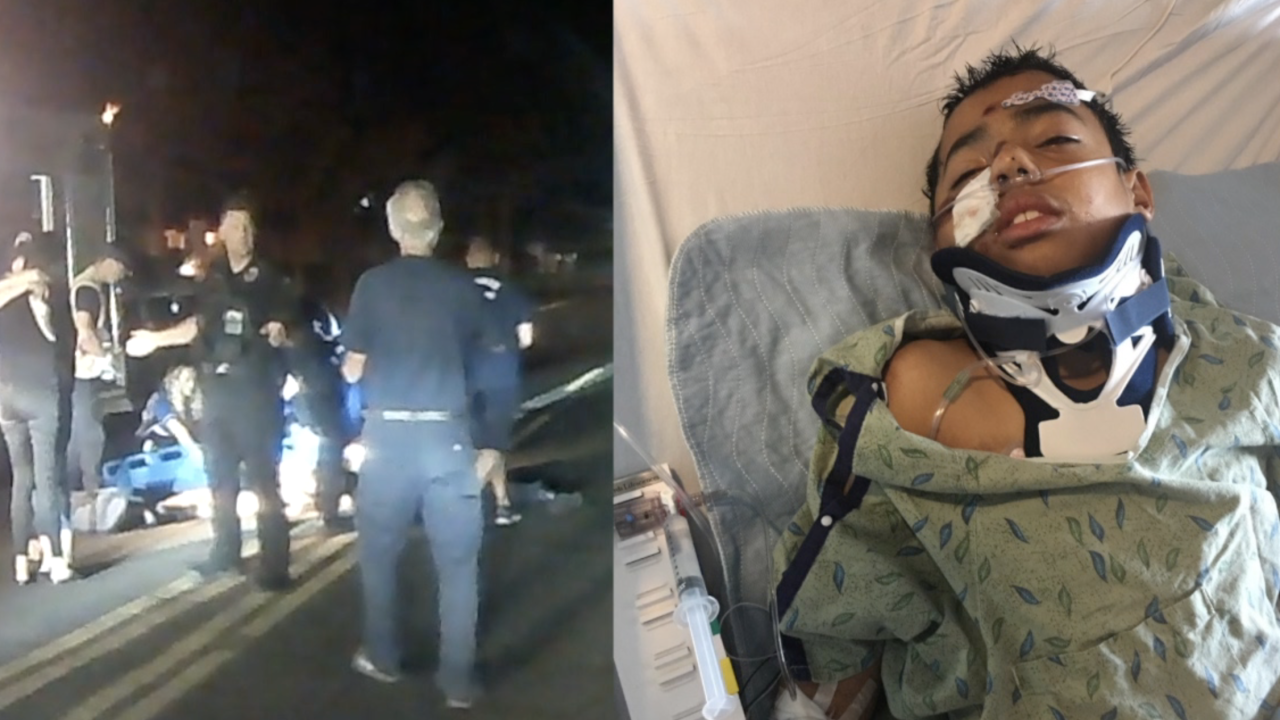 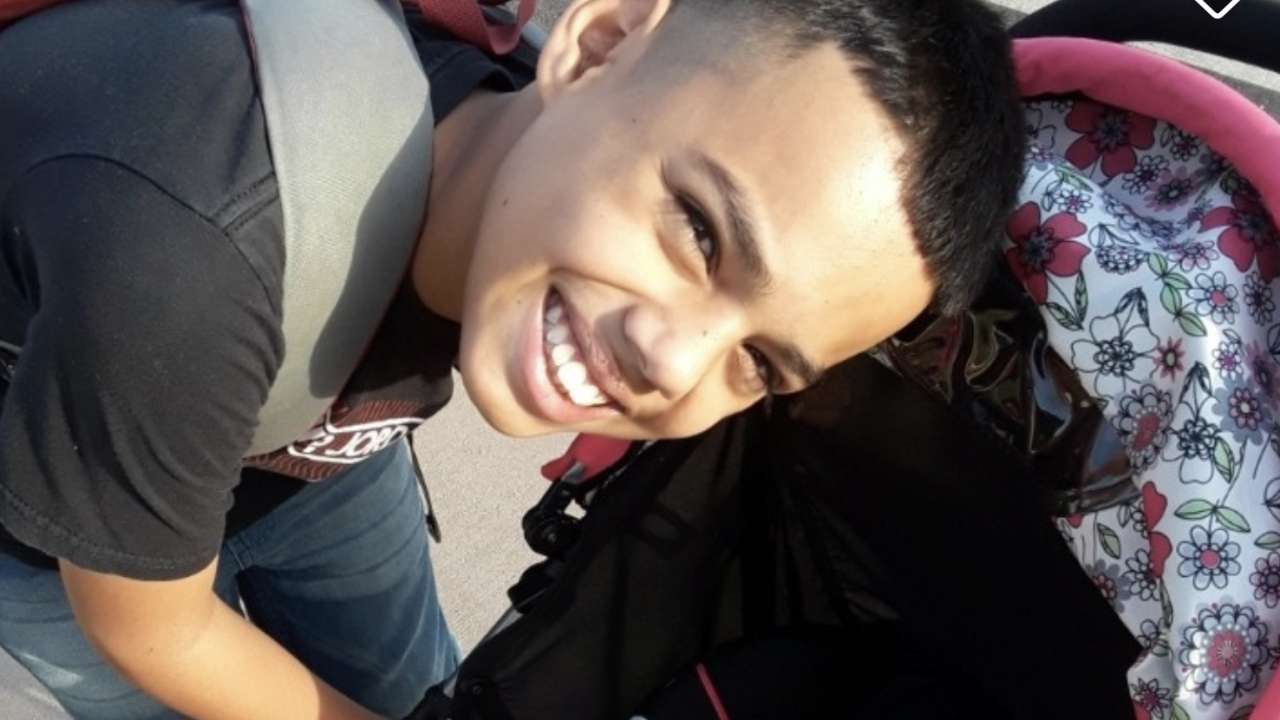 GLENDALE, AZ — After nearly dying and spending a month in the hospital, Adrian Coronel is preparing to go back to school.

The 13-year-old from Glendale has had a miraculous recovery after being hit by a box truck while skateboarding outside his home near 67th Avenue and Camelback Road back in May.

The driver sped off and left Adrian in the street with multiple skulls fractures and internal bleeding.

Fortunately, Adrian's relatives heard the crash from their house and rushed to find the then 12-year-old crumpled in the street.

"That kid was a mess! There were parts of his body pointed in wrong directions," said Roger Hackl, who called 911 and talked with ABC15 days after the accident.

When asked if he remembered anything after the accident, Adrian said, "Just waking up in the hospital. I was just like what the heck am I doing in here?"

The truck's driver, Jesse Mendoza, took off but was arrested two days after reportedly turning himself in. The windshield damage to his work truck had been repaired and he reportedly lied to his boss about how it happened.

"I don't feel bad that he's in jail," said Natalie Acevedo, Adrian's mom. "Any of it, because he tried hiding it."

When Natalie told her son what had happened. "It just made me cry a little bit," said Adrian. "I just think it was mean because he didn't even stop or see what he hit."

Natalie told ABC15 she wants to see Mendoza spend years in prison, particularly because he was driving on a suspended license as well.

Adrian is still recovering from the accident. He goes to speech and physical therapy multiple times a week at Phoenix Children's. "I like going to the hospital," he said.

He's smiley, loves to make jokes and play videos games like "Street Fighter" and "NBA2K," but his mom said he also is more forgetful, sometimes failing to close the car door or turn off a light.

"Sometimes he just stares off," said Natalie. Overall though, his recovery has been incredible.

Doctors initially told the family that on a scale from one to ten, his injuries were a ten. "It's definitely a miracle," said Natalie.

A miracle that is the result of a horrific accident, one that has changed the entire family's outlook on life. "I watch him closely, and I started to have a lot more patience with him as well," said Natalie.

"I think that I am more grateful. It's like I got to live a second time," said Adrian.

A fundraiser has been posted online by family to pay for Adrian's hospital bills. If you would like to help, please visit the family's GoFundMe page.

Natalie, is also hoping to start a new job. She had to leave her new job to care for Adrian, and has not gone back to work since he was hit.