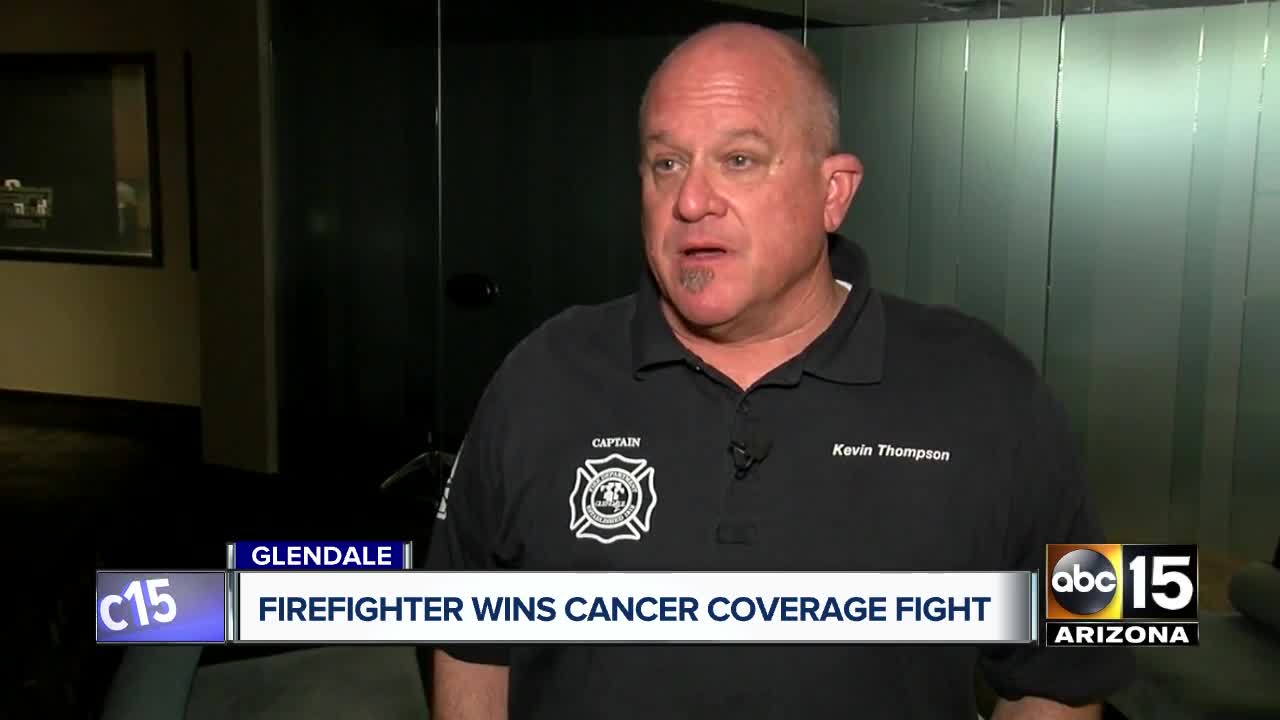 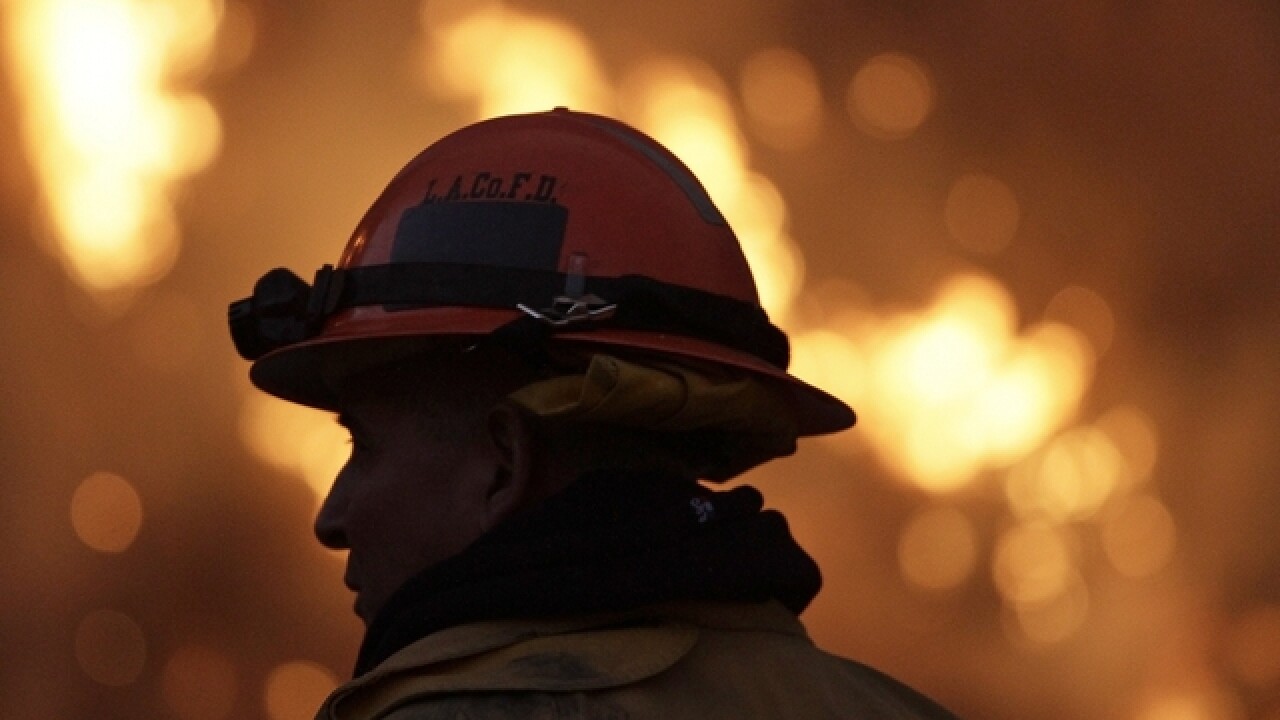 GLENDALE, AZ — In a stunning reversal, the city of Glendale now says it will accept the worker's compensation claim of a firefighter who was diagnosed with a job-related cancer.

Kevin Thompson, a 26-year veteran of fighting fires and responding to hazardous materials calls for the Glendale Fire Department, has been battling multiple myeloma. It's one of the cancers included in an Arizona law which extends worker's compensation coverage for certain illnesses that have been linked to the performance of their duties.

"It was a two prong fight for sure," said Glendale Fire Captain Kevin Thompson. "For me that fight not only includes treatments and chemotherapy but also how to finance it."

The reversal ends a fight between Thompson and the city after it initially denied his claim. Thompson had appealed the decision to the Arizona Industrial Commission and a hearing was scheduled for November.

On Wednesday, Thompson learned that fight is over. The city council reconsidered and will approve the request.

"Getting the claim reversed and having it accepted was like having a huge weight lifted off my shoulders," said Thompson.

He had been one of at least nine firefighters currently appealing denials of worker's compensation claims.

Captain Thompson says he hopes this will set a precedent for the dozens of other public servants in the same situation.

"Today is a huge win for me personally, for my family, for the Glendale Fire Department, and we are going to celebrate; but there are firefighters across the state that are still fighting denials," Thompson said.