Daughter of the man who shot Glendale sergeant apologizes 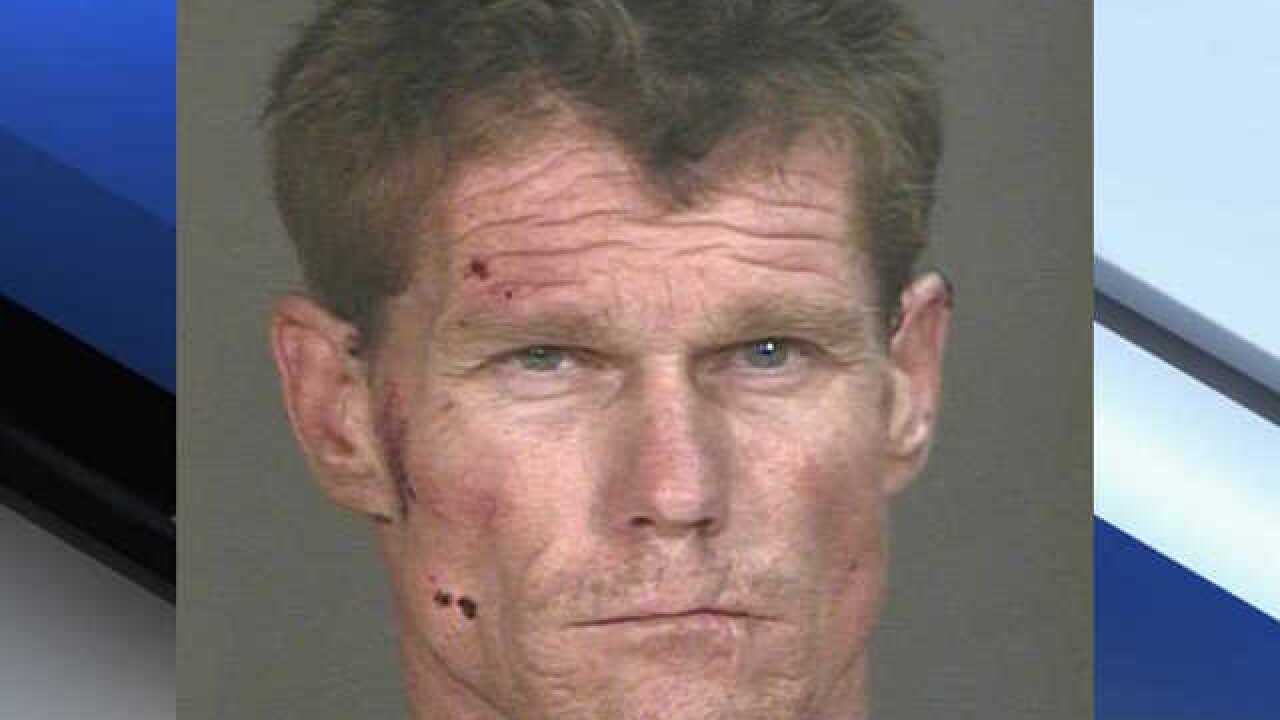 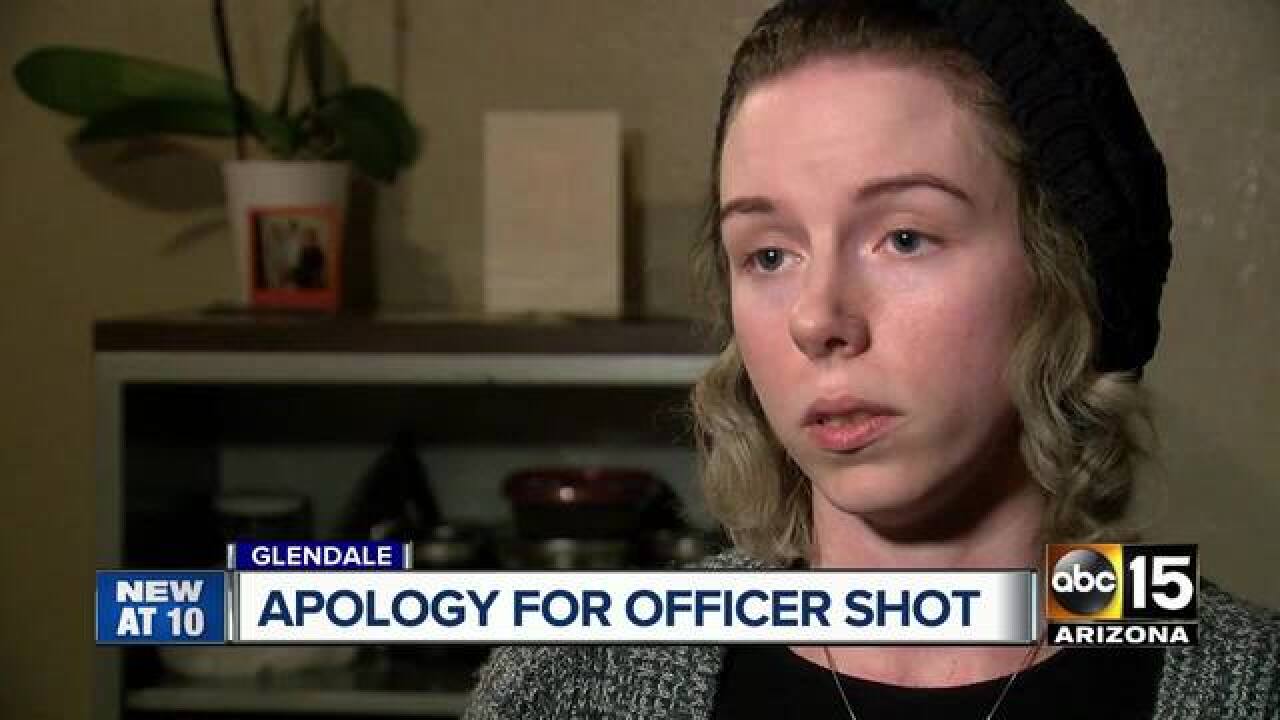 The daughter of the man who shot a Glendale police sergeant Friday is apologizing.

Twenty-four-year-old Jackie Fredrick shared the story of her father's struggle with drug abuse just three days after he was killed in a standoff with police that left a veteran officer injured.

“Just because we do tragic things doesn’t mean we’re always a monster,” said Fredrick. She said her father, Stephen Hudak, was a broken man.

“It’s like Jekyll and Hyde -- you see one man, and then you see somebody else,” she said.

The encounter that left Sergeant Robert Livingston seriously hurt before Hudak was shot and killed happened while police served a warrant for Hudak's arrest Friday.

“I just want the officer and his family to know we send our deepest, deepest apologies,” said Fredrick.

She says her father had a lifelong battle with addiction -- a battle that would lead him in and out of his family's life.

“I hadn’t spoken to him in over a year,” said Fredrick.

But she says through the years her father strived for sobriety over and over.

His greatest period of achievement was becoming a fire chief on an inmate fire crew out of Picacho.

“He was Hercules, he was the strong man, he would pick anyone up when they were down,” said Fredrick.

But things soon spiraled down once again. The pattern and tragedy of his death inspired her to post a note on social media, letting other families dealing with addiction know they’re not alone.

The note also passed her sincere apologies to the officer now recovering at a Valley hospital.

“I think that if he were here, he would be saying it himself but he’s not, so I’ve got to do it for him,” said Fredrick.