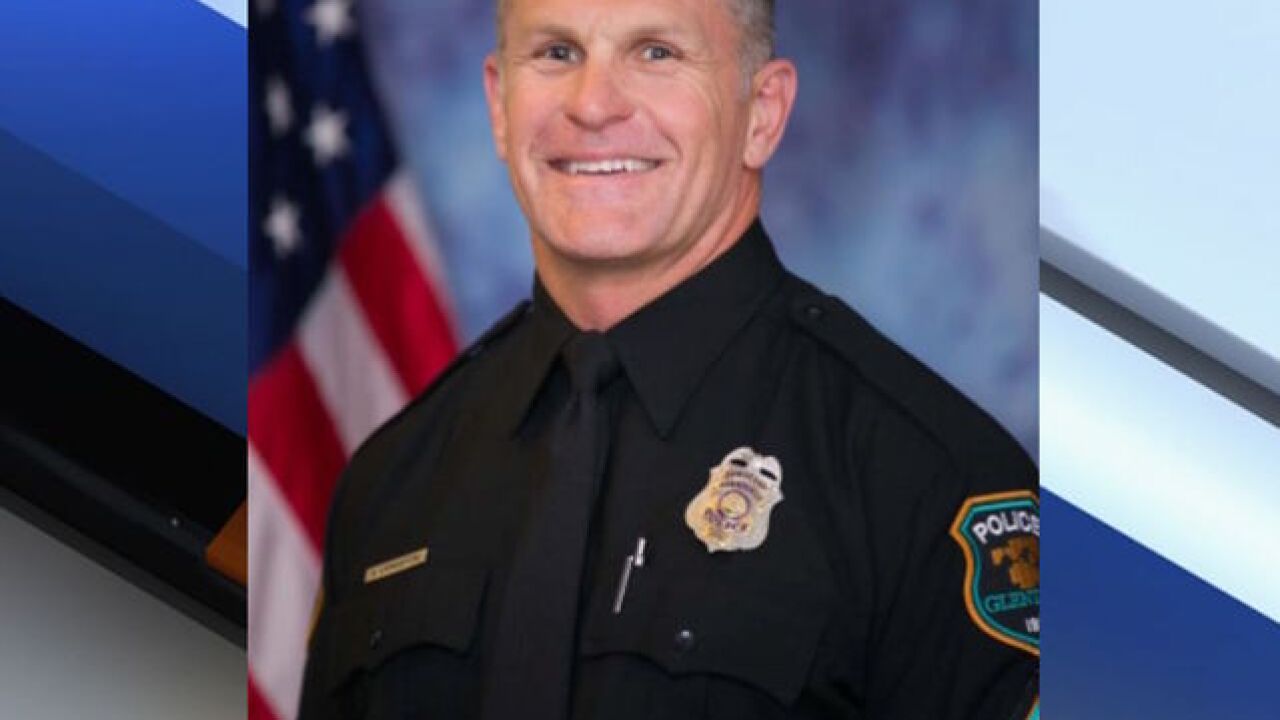 Officials have released the names of the officers involved in Friday's officer-involved shooting near 43rd Avenue and Olive.

According to Glendale police, Sergeant Robert Livingston, a 23-year veteran, was shot by the suspect, 44-year-old Stephen Hudak.

Sgt. Livingston remains in a Valley hospital in serious condition. Hudak was also shot and did not survive his injuries.

"Sergeant Livingston is still recovering in the hospital from his injuries and we are praying for a full recovery. The Glendale Police Department family will continue to remain by his side throughout his road ahead. We are truly blessed by the heroic acts of Detective Turley and Detective Carlo. Their quick thinking and clear heads under extreme duress allowed them to immediately apply critical lifesaving first aid to Sergeant Livingston and we are forever indebted to them. Thank you to the community and our law enforcement families for all the support and love we have received since this began."

Hudak was wanted for felony warrants related to his failure to appear for the reading of his felony conviction. He was convicted on charges of 3rd Degree Burglary, Aggravated Criminal Damage, Resisting Arrest, Theft, and Attempting to Commit Trafficking Stolen Property.