Buckeye detective pushes for more women to get into police work 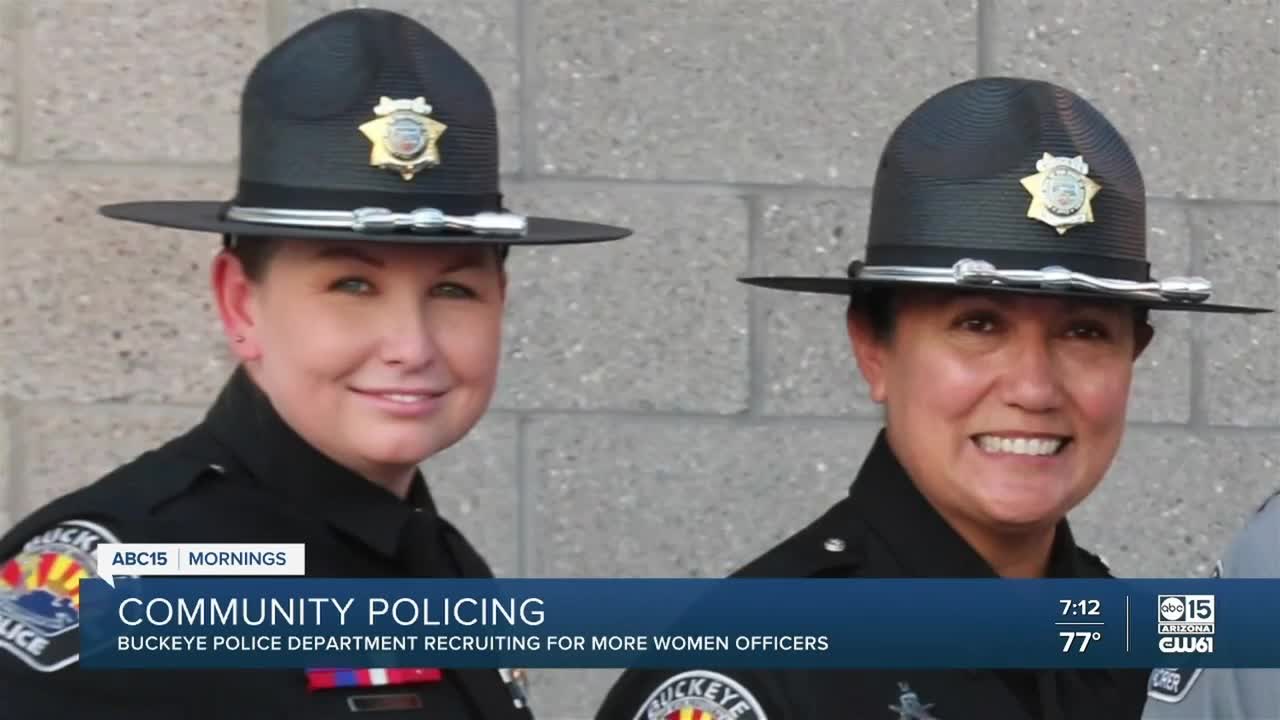 The Buckeye Police Department is working to recruit more female officers to its force. 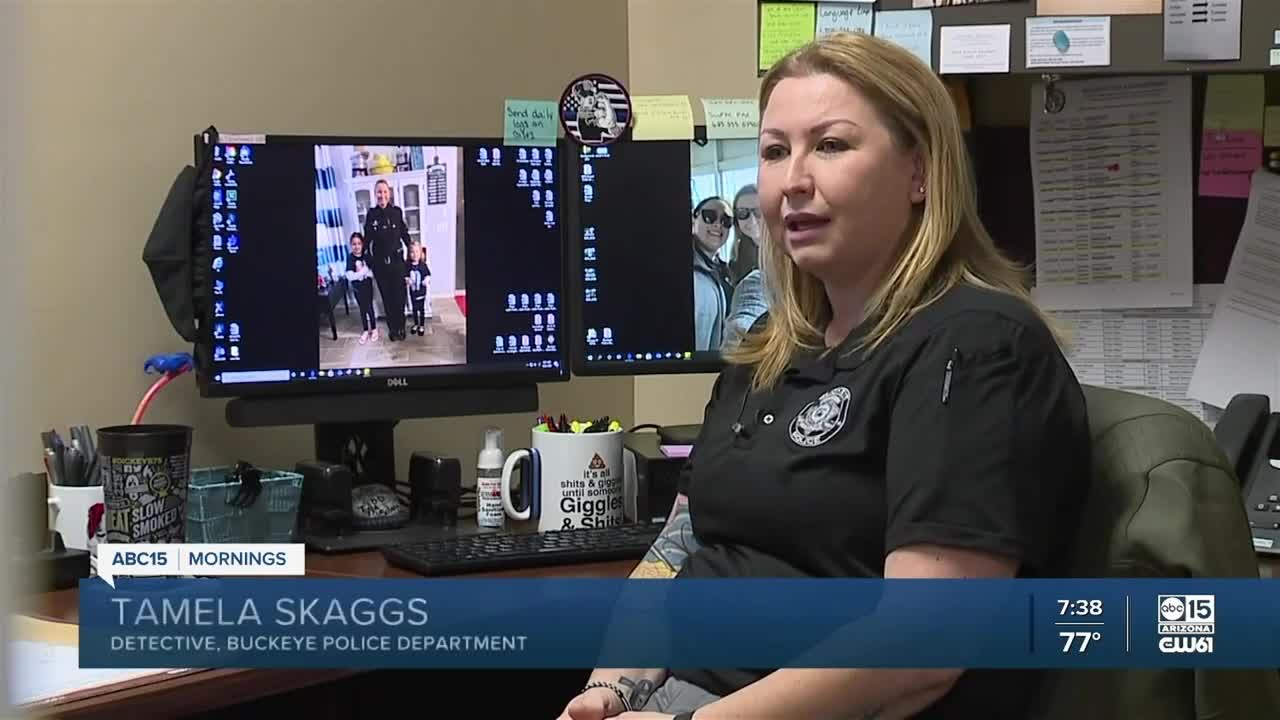 BUCKEYE, AZ — This month, ABC15 has featured police officers who grew up in the same communities they now serve.

Detective Tamela Skaggs with the Buckeye Police Department is one of them.

Born and raised in Buckeye, she spent four years at Buckeye High School as a police explorer.

"It was an organization for youth to kind of stay out of trouble and do things for the community," Skaggs said.

Out of college, she got a job as a dispatcher for the Buckeye Police Department.

"I became interested in police work and wanting to be a police officer," Skaggs said.

She says at the time, there were only three female officers in the department. With the guidance of one, she became an officer herself. But it didn't come without challenges.

"I had a majority of male individuals that I’d come in contact with while in public and they’d immediately go to that male officer and I'd have to bring them back to me that I'm the case officer here and I need them to talk to me," Skaggs said.

She says currently, there are about six women in the department. She hopes more will join the profession she has grown passionate about.

Skaggs is now an adviser for the police explorers, the same program she was a part of in high school. She also serves as a detective at Southwest Family Advocacy Center.

The center works with detectives from Buckeye, Goodyear, Avondale, and the Maricopa County Sheriff's Office. The detectives investigate cases of physical and sexual abuse.

“I sometimes have to tell them that I can’t guarantee them justice in their case because that’s beyond my control. I’ll do the best I can in the investigation, but I hope to provide them with some clarity in what’s going to happen with the criminal justice system and get them some assistance to help them move past what may have happened to them," Skaggs said.