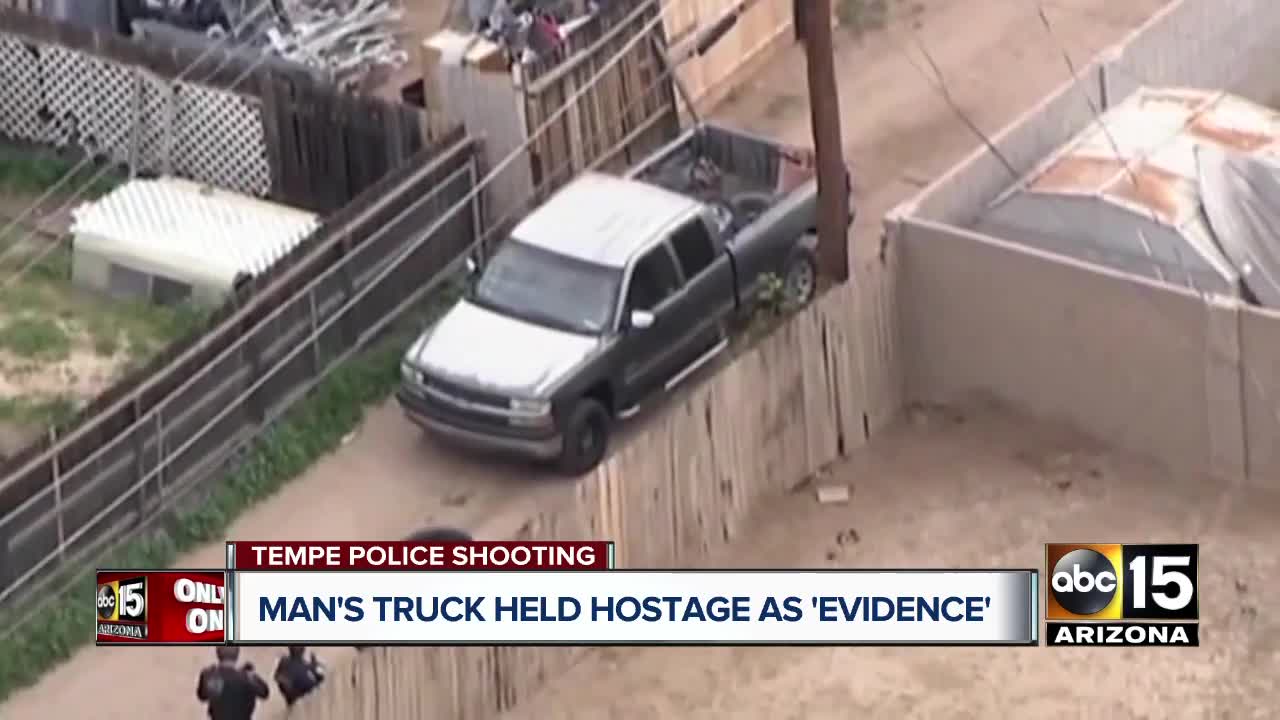 Owner of pickup truck teen stole still waiting to get vehicle back. 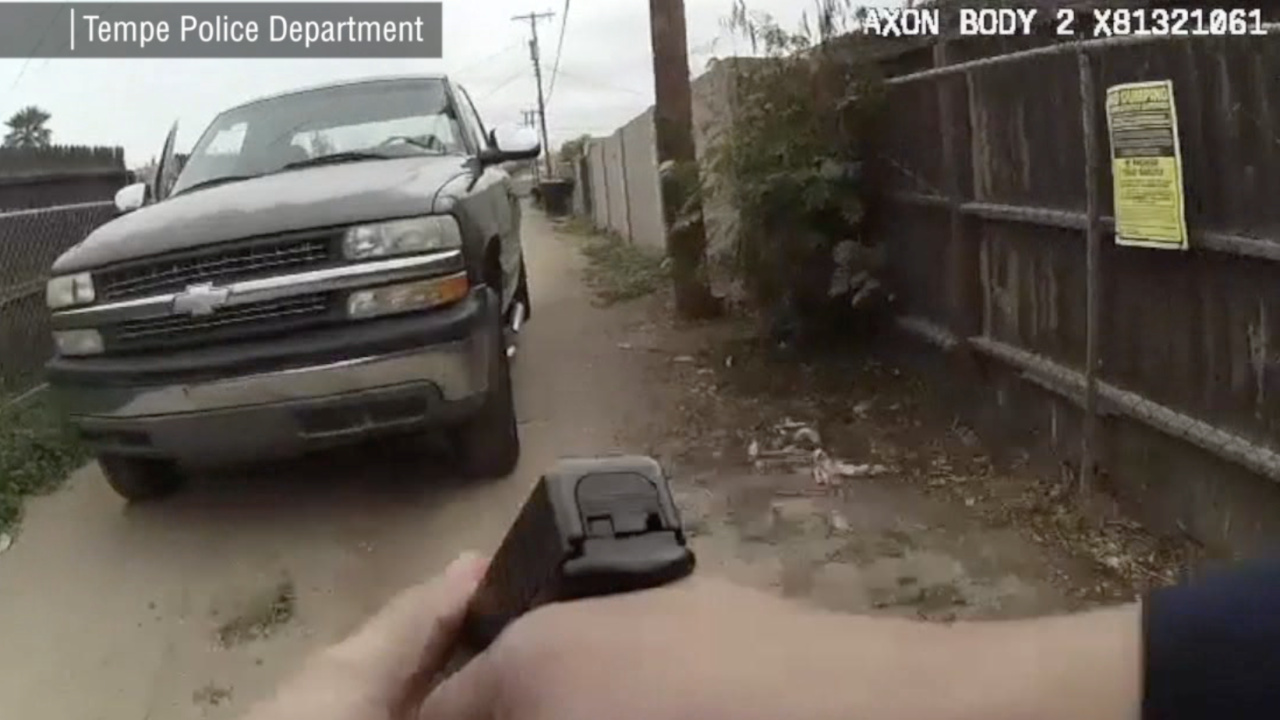 TEMPE, AZ — It's almost been six months since Antonio Arce died while running from police in an alley off Fair Lane in Tempe.

The 14-year-old caught was breaking into a pickup truck parked behind a man's home on January 15, according to police.

That truck belonged to Lou, a 55-year-old handyman who relies on the vehicle to move equipment around for every job. "It’s been a nightmare because, you know, I had really nothing to do with the incident."

"That’s my bread-and-butter," said Lou. "It's hard with this heat and all this stuff to walk to the store or go somewhere. Even to ride a bike is very hard.”

Lou says he bought the truck just hours before the shooting, but officers on the scene told him it would only take about three days to process his truck for evidence.

Nearly six months later, the department still refuses to release it. Lou says he's been calling the department for months asking how he can get the pickup returned but rarely hears back.

ABC15 reached out to Tempe police regarding Lou's concerns, and they sent a statement saying:

“It’s almost like he’s being victimized twice," said former Phoenix Police Sergeant Phil Roberts. “I'm just at a loss as to why they would still be processing this vehicle especially since the shooting happened a ways off."

Lou tells ABC15 he plans to reach out to a civil rights organization for their help in the matter.