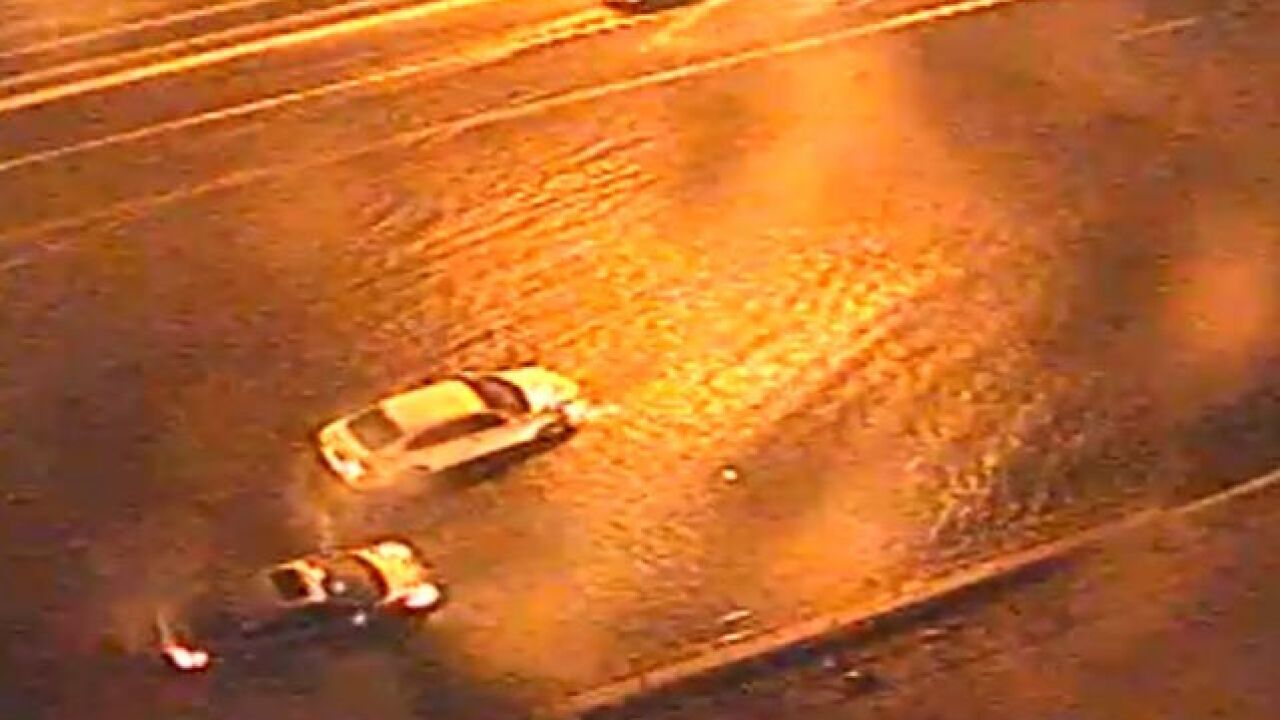 Copyright 2018 Scripps Media, Inc. All rights reserved. This material may not be published, broadcast, rewritten, or redistributed.
<p>Photo courtesy of ADOT</p> 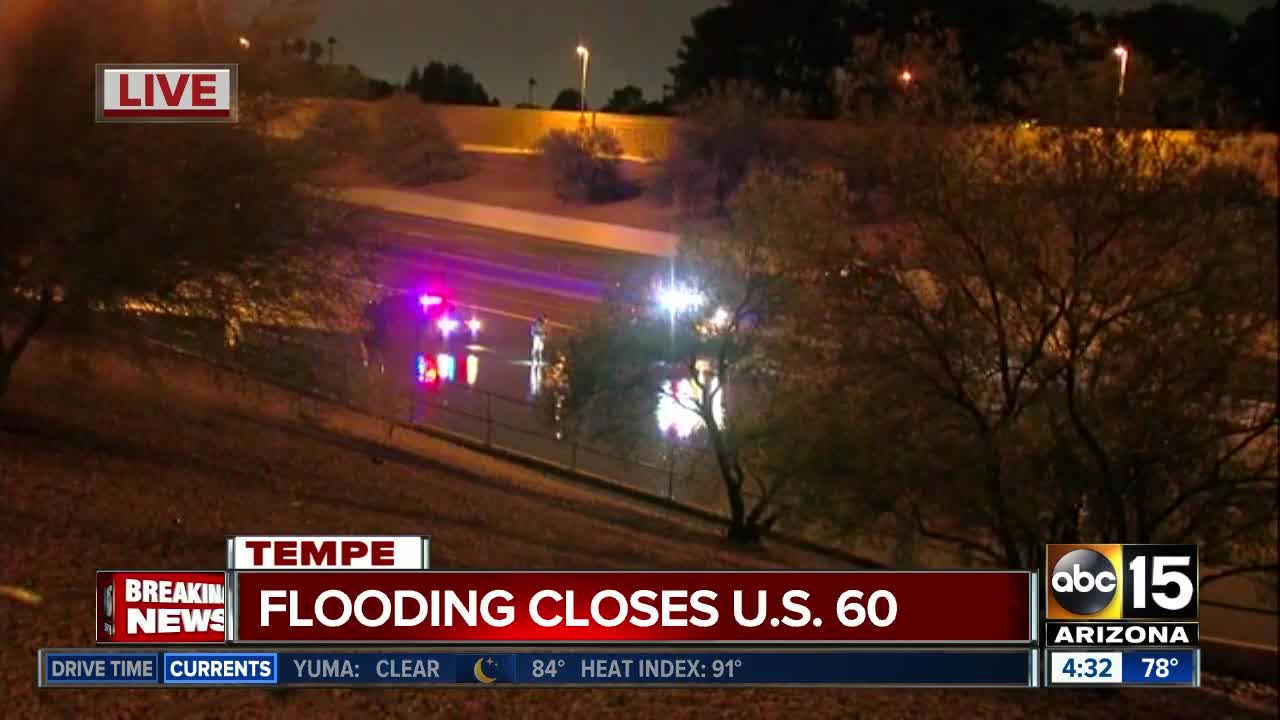 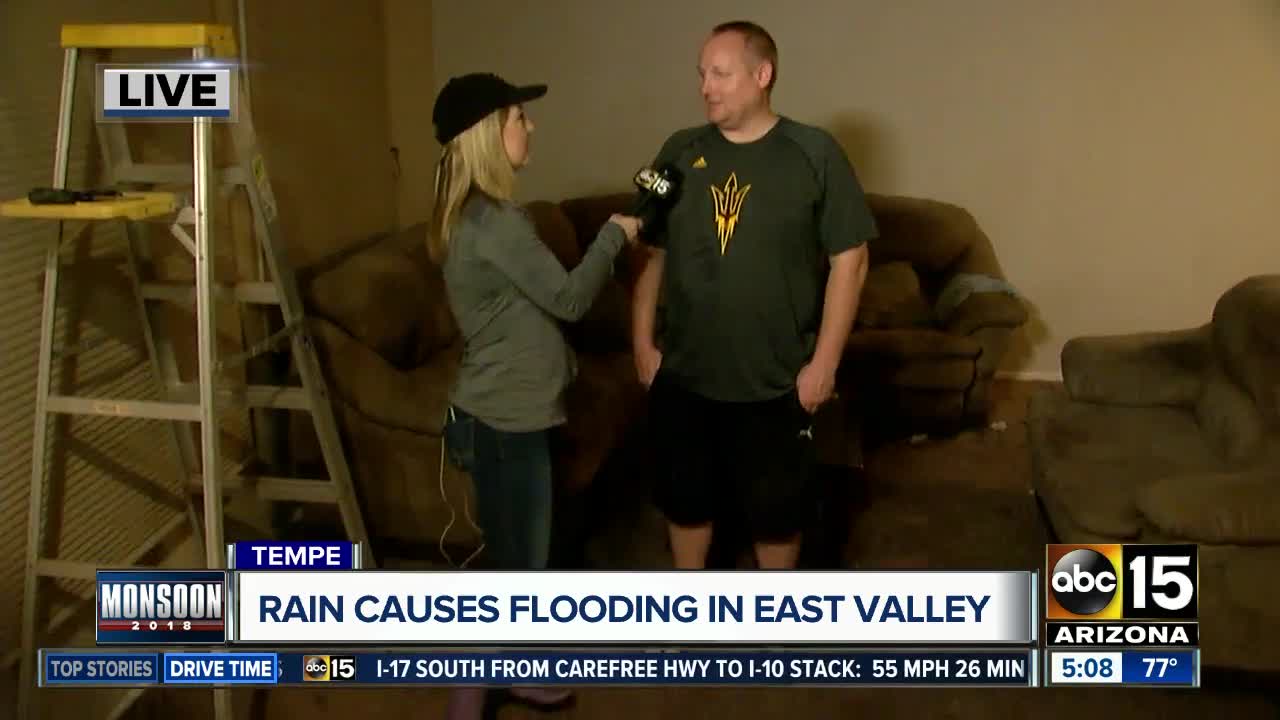 The thunder and lightning may have woken up many residents across the valley Thursday night into Friday.

But, one homeowner got a water wake-up call of his own.

"The street had become a river," explained Eric Ausen. "And the second that I opened the door a little water came in and I immediately shut it and started shoving towels there hoping to stop it, which failed miserable."

Austin then realized that his staircase has transformed too and had become a waterfall inside his home.

Austin said he has lived at his home near Rural Road and Southern Avenue for nearly 20 years and has seen plenty of monsoon storms.

Very heavy rain fell across the East Valley on Aug 9/10, 2018. Peak 1-hr amounts of 3.6" were observed in Tempe. The chance of that happening at any location in the Phoenix area in a given year is less than 0.2%, making this event quite rare. #azwx pic.twitter.com/eRBtuGECuY

But, this overnight storm proved to be unique.

"It has never come into my house until tonight," Ausen said.

He called a water restoration company around 2:00 a.m. Friday morning. They got back to him roughly 3 hours later saying they were in quote "catastrophe" mode as they were dealing with other homeowners.