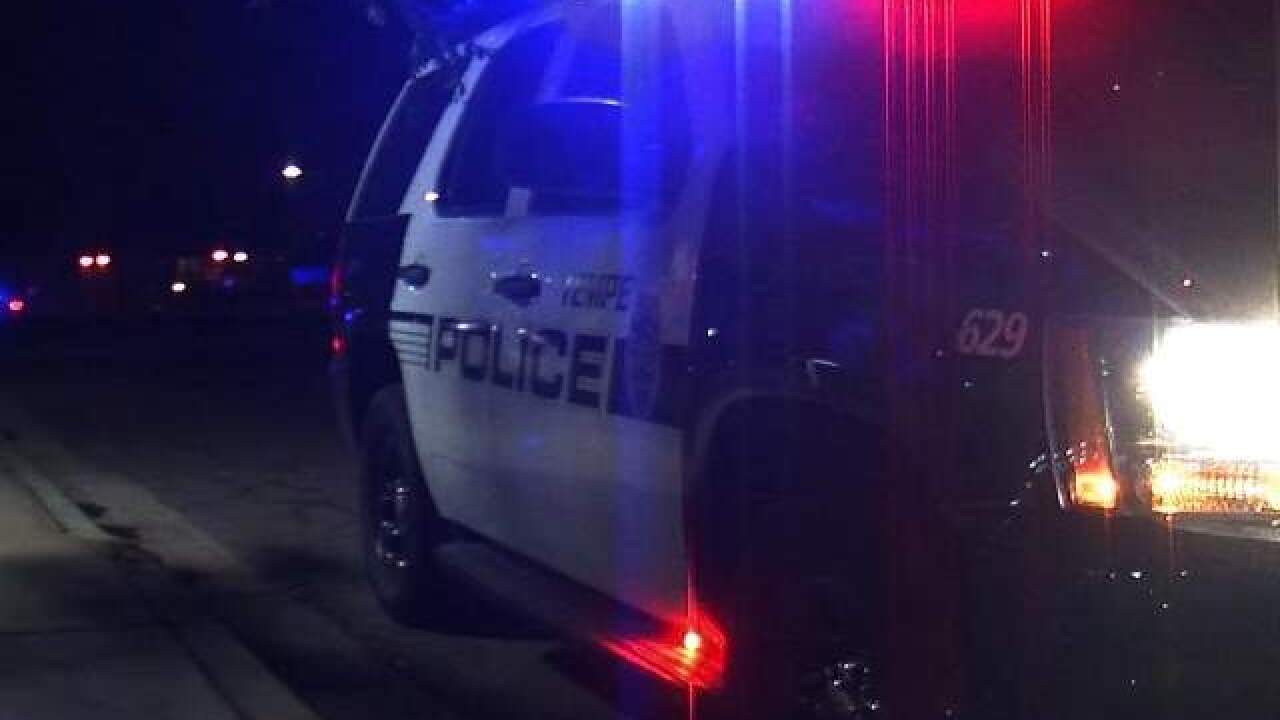 Copyright 2012 Scripps Media, Inc. All rights reserved. This material may not be published, broadcast, rewritten, or redistributed.
ABC15

A 16-year-old McClintock High School student has been arrested for making threats to the school recently.

Tempe police say they were made aware of a threat to the school on September 25. Police immediately increased security at the school and began investigating.

On October 7, Tempe police arrested the 16-year-old, who is suspected of orchestrating the threats.

The juvenile was charged with making a terrorist threat, interfering with an educational institution and use of electronic communication to intimidate. Because of his age, he has not be identified by police.

The student has also been suspended from the school.

In the past several weeks, police have investigated threats, some on social media, at multiple Valley schools including Mountain Pointe, Kyrene Middle School, and Maricopa High School.

Tempe police say these threats are not a joke and will be taken seriously as a federal crime punishable by up to 5 years in prison.