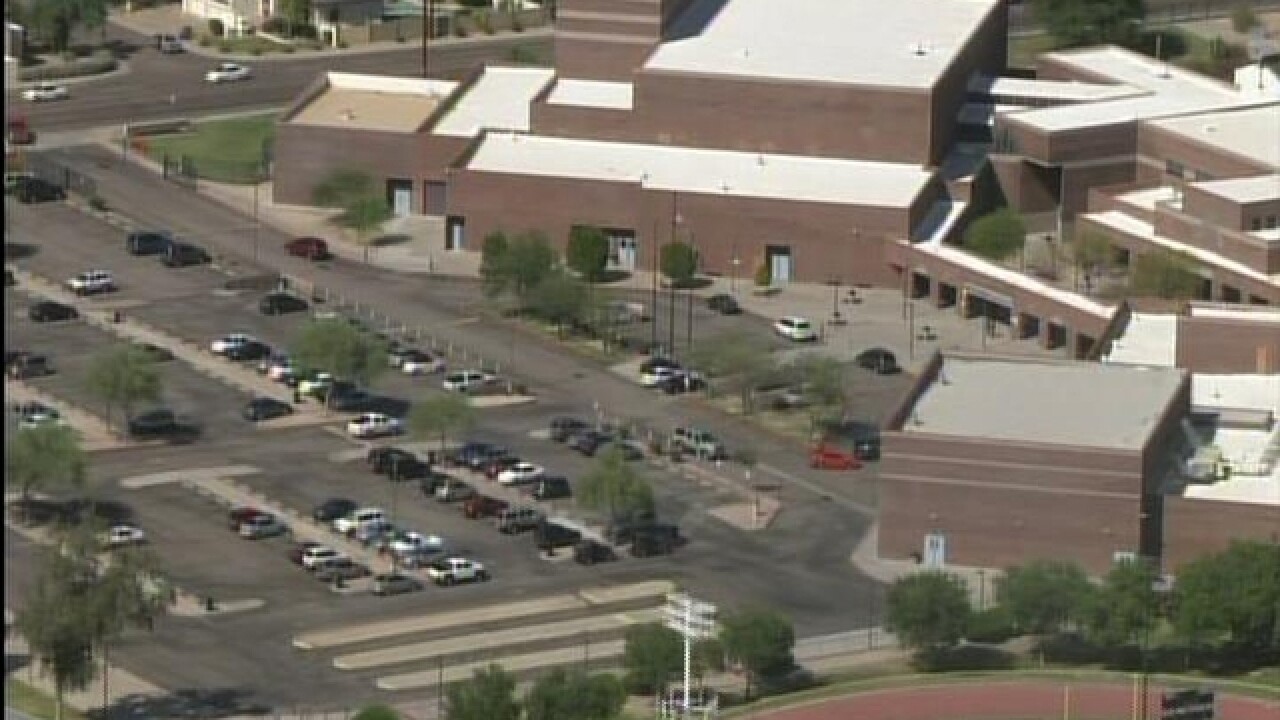 Copyright 2011 Scripps Media, Inc. All rights reserved. This material may not be published, broadcast, rewritten, or redistributed.
ABC15

Principal Tomika Banks sent a letter to parents Monday addressing the updates to the i nvestigation into social media posts threatening the Ahwatukee-area school .

The principal says police are still investigating and no arrests have been made, however, they believe the posts were made by students of the school.

"These students are facing consequences as outlined in the district's discipline policies," the letter reads, noting that specifics about the discipline cannot be disclosed due to the Family Educational Rights and Privacy Act.

"I want you to know that we take all threats, real or perceived, very seriously and act as quickly as possible to hold those responsible accountable."

Other Valley schools have been the targets of recent online threats, as well.