FBI: Tempe armored car thief who stole $1.2 million in cash is in custody 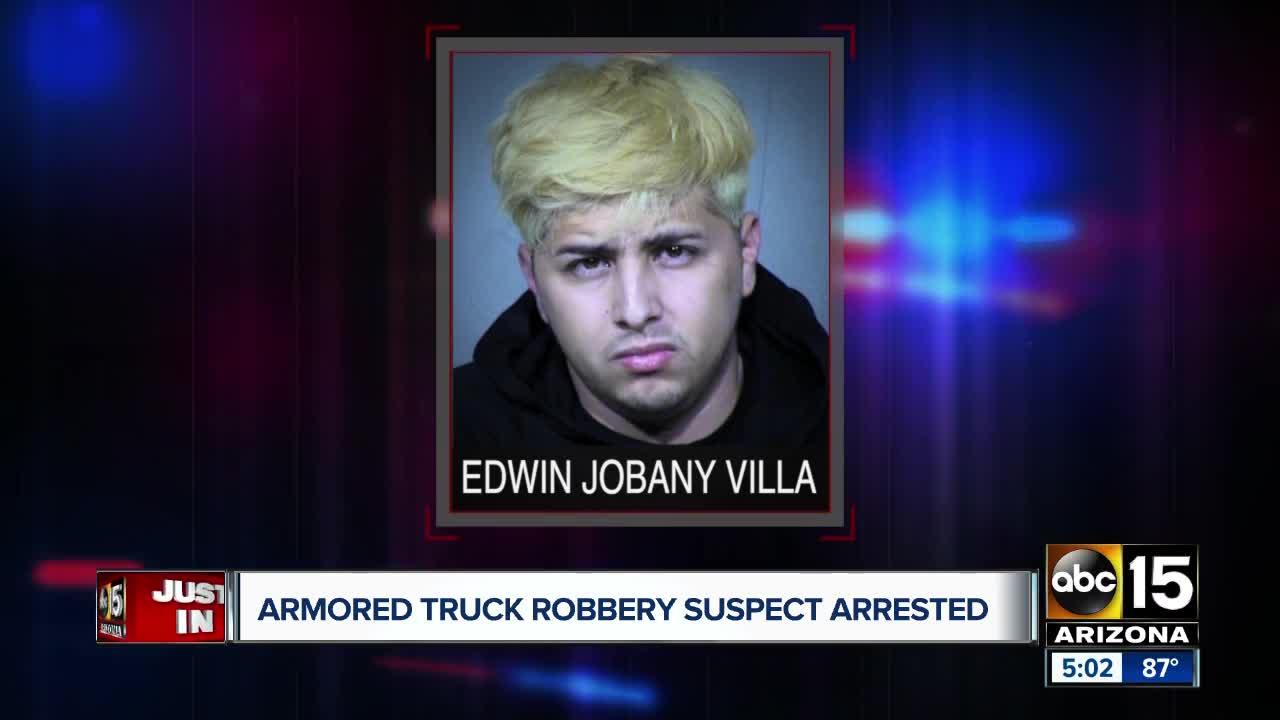 The FBI says a man suspected of stealing $1.2 million out of an armored car in Tempe in October has been taken into custody. 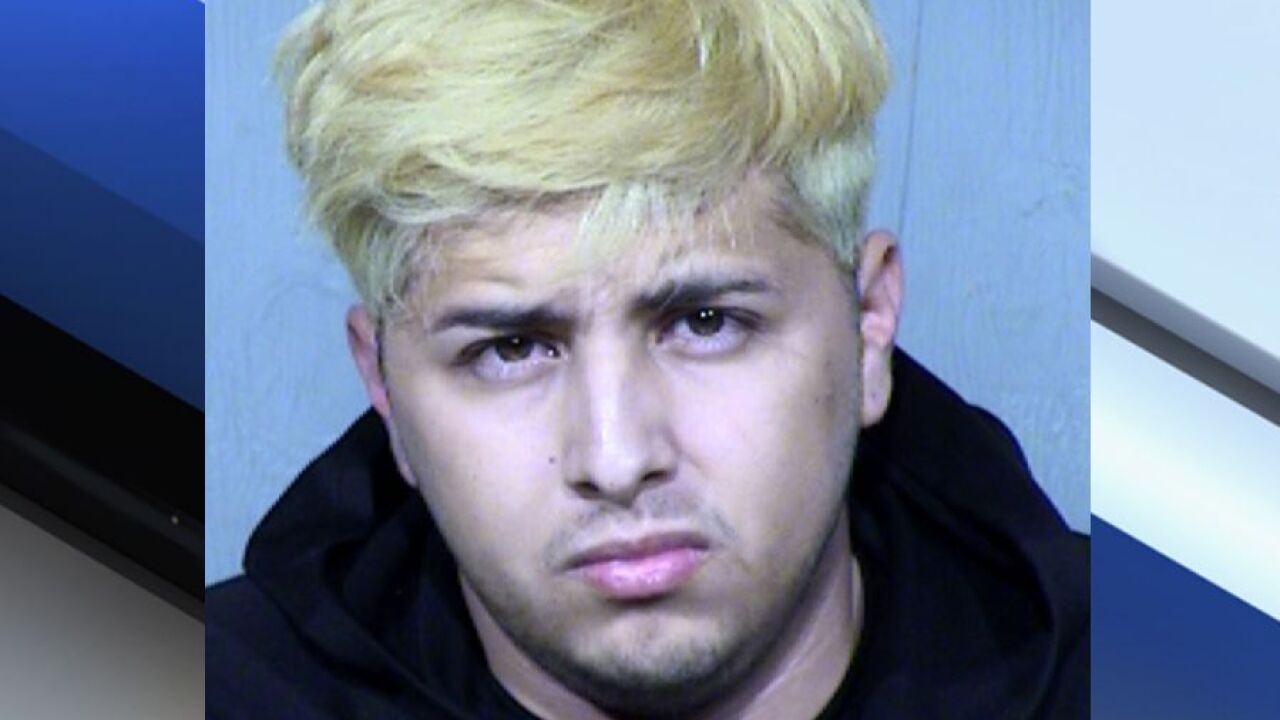 TEMPE, AZ — The FBI says a man suspected of stealing $1.2 million out of an armored car in Tempe in October has been taken into custody.

Investigators say that around noon on October 27, a Brinks car was parked outside a Costco store in Tempe. As one employee went into the store, Villa stayed with the armored truck and allegedly disabled the video camera inside the truck.

The armored vehicle was later found behind a nearby store with over $1.2 million in cash missing, investigators say. Only a bag of coins remained.

A source in the banking security industry previously told ABC15 that $1.2 million is not that much money, and that the cash would likely be untraceable. The source said Villa, or any suspect, would be suspicious if they tried to make a large cash deposit.

The FBI says Villa was located at around 7 p.m. on Monday near 59th Avenue and Camelback Road in Phoenix, and taken into custody without incident. Details on how he was located by the FBI have not been released.

Villa faces four charges including conspiracy to commit theft, two felony theft charges, and unlawful use of means of transportation.